BRASILIA (Reuters) – Brazil’s health minister said the country faced a “serious problem” getting enough mechanical ventilators and had spoken to China to try and ensure it would be able to fill an order for face masks as coronavirus deaths accelerated. 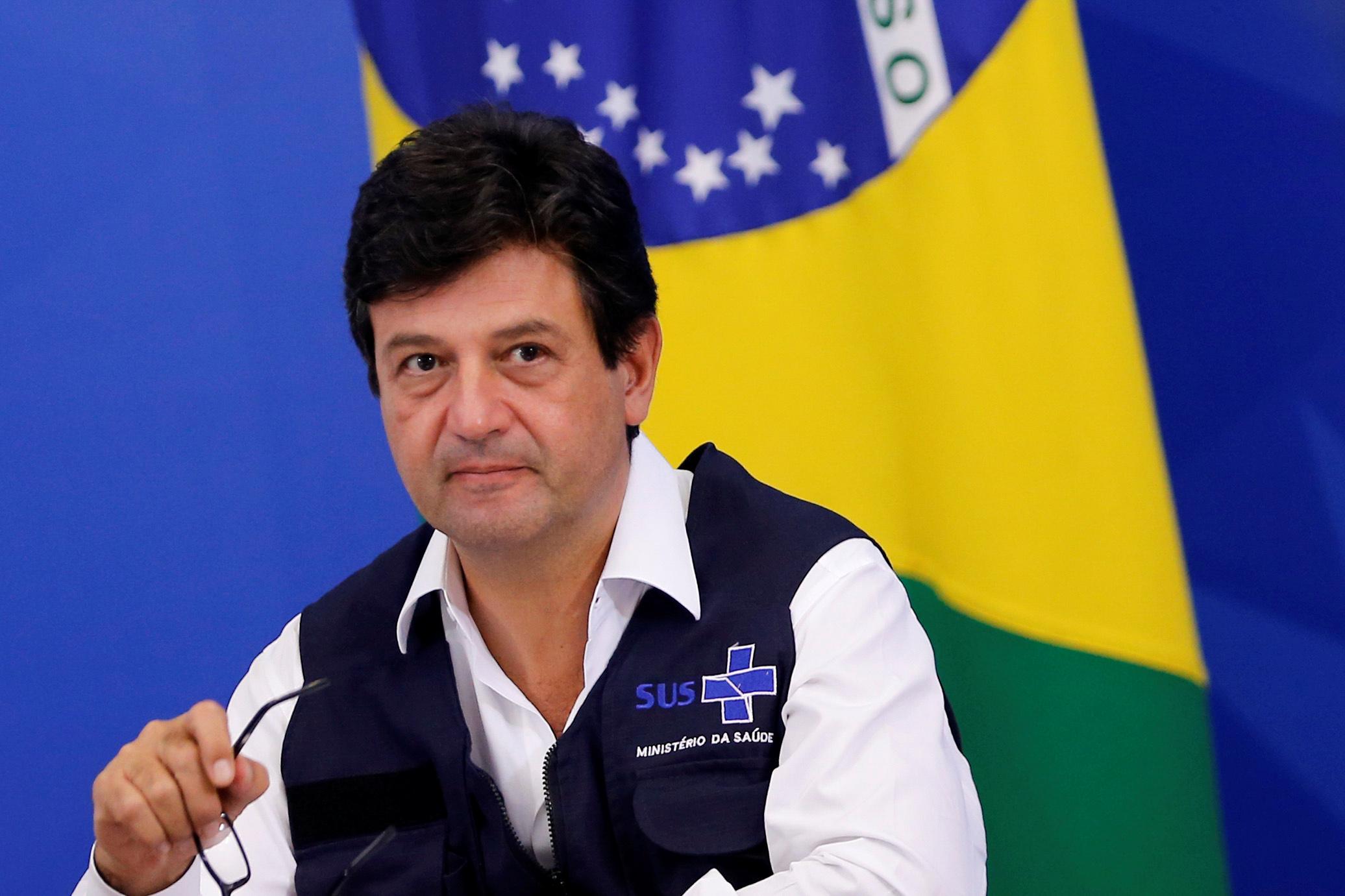 Latin America’s largest country has confirmed 13,717 coronavirus cases, while deaths rose to 667, exceeding 100 in 24 hours for the first time.

Health Minister Luiz Henrique Mandetta said he had spoken with the Chinese ambassador on Tuesday to ensure fulfillment of medical equipment orders.

“We need to bring 40 million masks from China,” he said at a news conference. “We are having difficulties in the Chinese market to guarantee these purchases.”

A source with knowledge of Mandetta’s conversation with the ambassador in Brasilia told Reuters that Brazil also wants to buy ventilators from China.

Brazilian officials are trying to smooth over an earlier diplomatic spat after the Brazilian education minister and President Jair Bolsonaro’s lawmaker son criticized China for its handling of the crisis.

The coronavirus has also caused tensions with the United States. The U.S. ambassador to Brazil on Tuesday denied reports that the U.S. government took Chinese medical equipment that had been ordered by Brazil to fight the pandemic.

Brazilian media also reported that a shipment destined for Brazil was diverted for use in the United States during a stopover in Miami after suppliers were offered higher prices.

Mandetta resumed leadership of Brazil’s efforts to stop the spread of the virus after winning the backing of the cabinet on Monday in a clash with Bolsonaro over the need to reinforce social distancing.

The right-wing president has lost support by minimizing the gravity of the pandemic and shocking public health experts by arguing for a relaxation of state lockdowns to keep the economy from stalling.

Central bank president Roberto Campos Neto, speaking on Tuesday alongside Mandetta, said the bank had acted more boldly and quickly than ever before to pump liquidity into Brazil’s financial system. He said a package of measures amounted to more than 16% of gross domestic product (GDP).

S&P Global Ratings on Monday lowered its outlook on Brazil’s sovereign debt to “stable,” citing the huge fiscal effort to soften the economic blow from the outbreak, which will likely widen the government’s nominal fiscal deficit to 12% of GDP from 6% last year.