Wilson Witzel, a political foe of Bolsonaro, says he’s innocent and accused the president of interference in the probe. 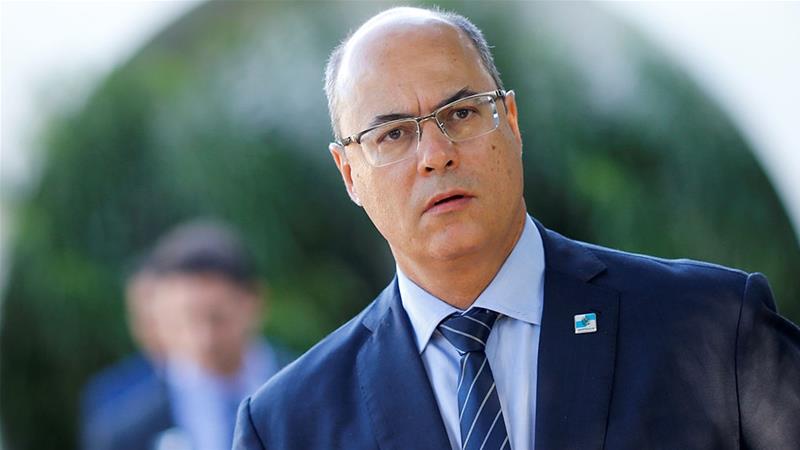 Brazilian federal police on Tuesday raided the residences of Rio de Janeiro Governor Wilson Witzel as part of a COVID-19 corruption probe, targeting one of President Jair Bolsonaro’s political foes as the pandemic sweeps the nation.

Two sources and a statement from the federal police said the search warrants were part of an investigation into alleged corruption involving the use of public money destined to fight the coronavirus pandemic in Rio de Janeiro state. No arrest warrants were issued, a source said.

In a statement, Witzel said he was innocent and accused Bolsonaro of “interference” in the probe. He said he was “surprised and outraged” to see social media posts that suggested the president’s allies in Congress had prior knowledge of the operation, suggesting leaks and the “construction” of a false narrative against him.

The latest in a long line of Rio state governors to be snared in corruption probes, Witzel is a former ally-turned-foe of Bolsonaro. The two have clashed in recent weeks over how to tackle the pandemic, and Bolsonaro views the former judge as a re-election rival.

The probe into Witzel also comes just weeks after Bolsonaro changed the top official at the federal police amid an ugly political scrap with former Justice Minister Sergio Moro. A popular fraud-fighting crusader, Moro resigned after accusing the president of trying to install his pick as the top Rio cop in order to protect his family from investigations. 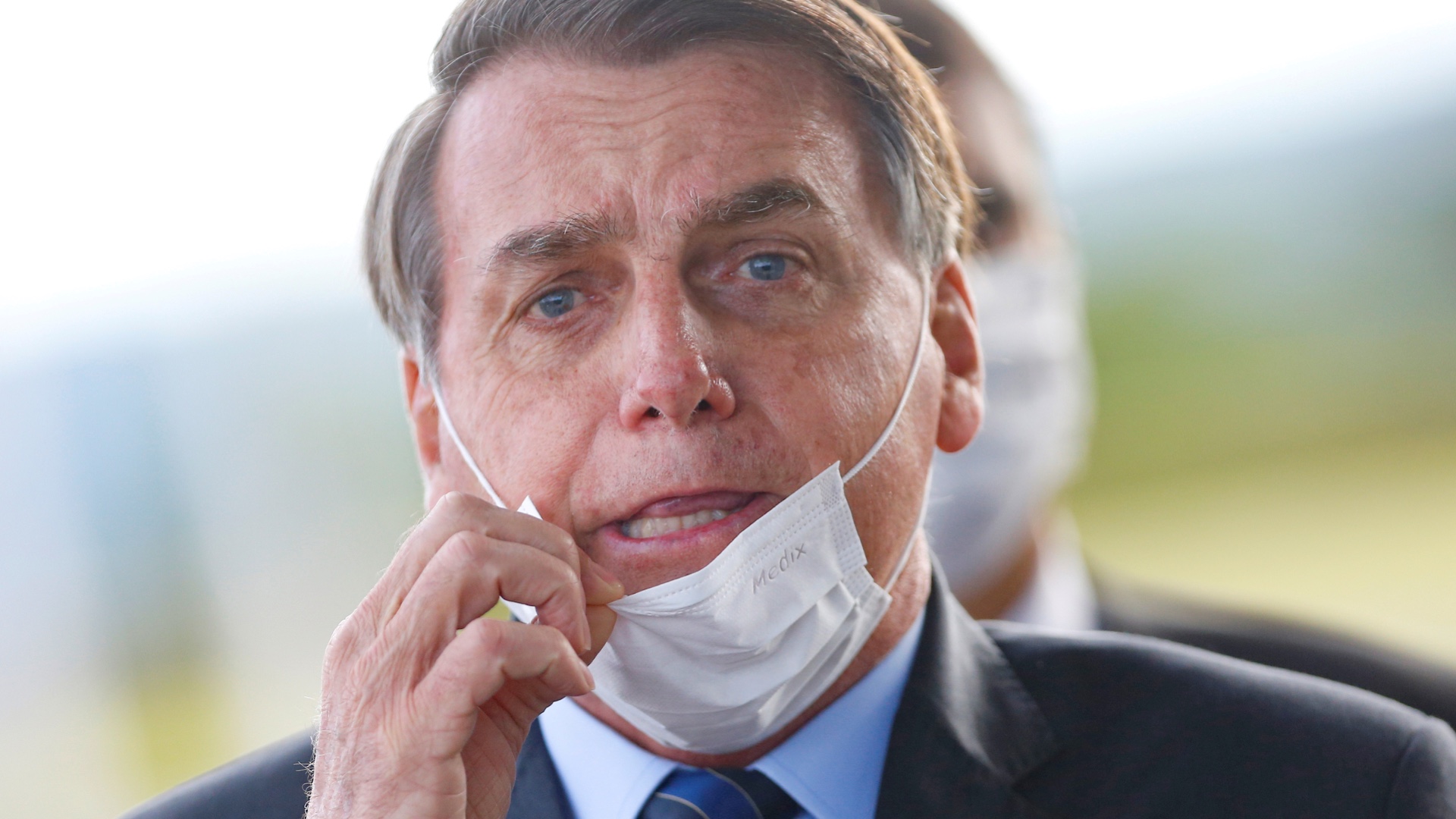 The sources said the probe is looking into alleged irregularities related to hospitals set up to treat patients with COVID-19, the respiratory disease caused by the novel coronavirus.

The police raided the Palacio Laranjeiras, the governor’s official residence, and his personal home in the neighbourhood of Grajau.

The search and seizure warrants were issued by the Superior Court of Justice (STJ), Brazil’s second-highest court.