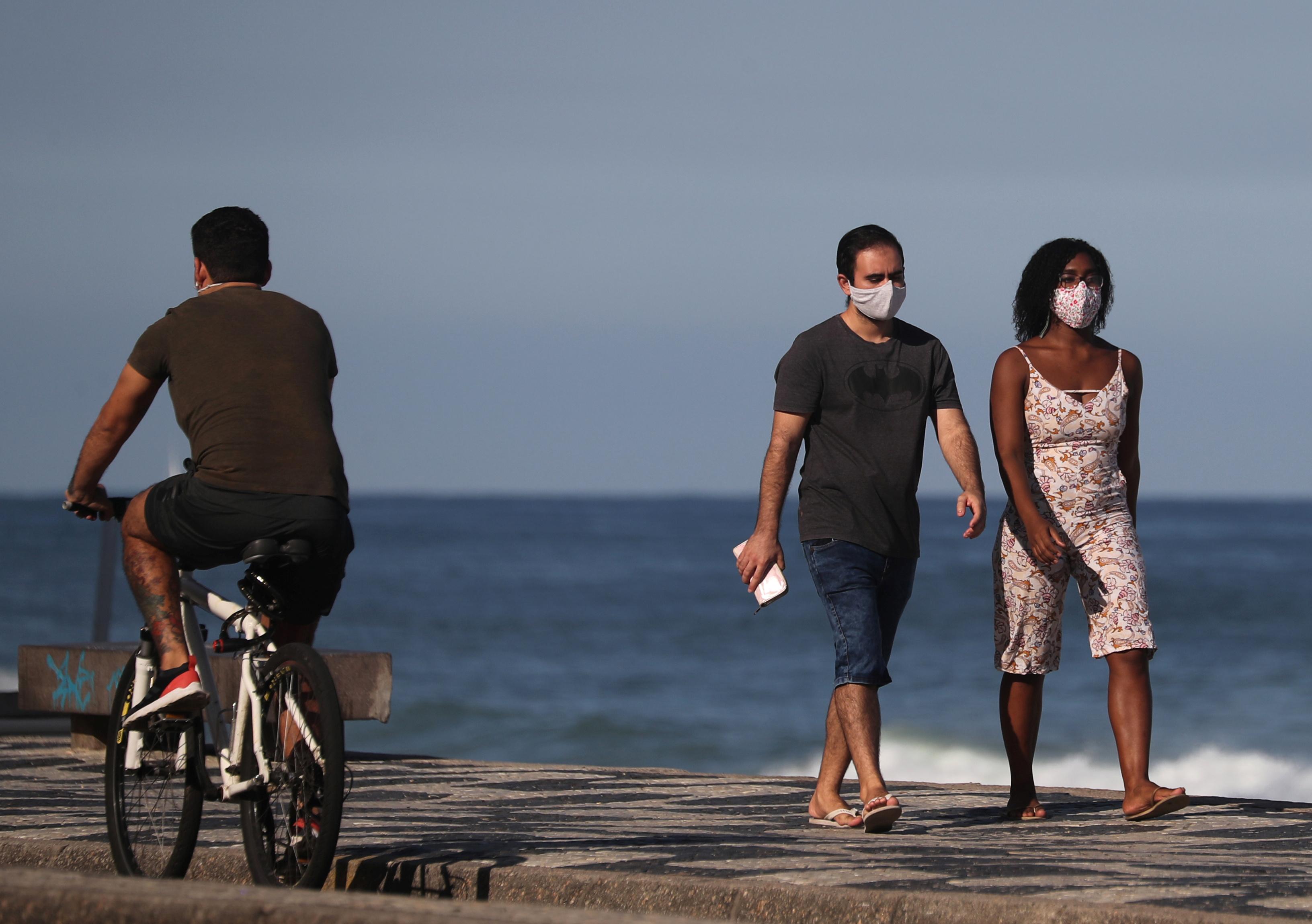 SAO PAULO (Reuters) – Brazil daily coronavirus deaths were higher than fatalities in the United States for the first time over the last 24 hours, according to the country’s Health Ministry.

Brazil registered 807 deaths over the last 24 hours, whereas 620 died in the United States.