Supporters of the Brazilian president have taken to the streets almost weekly to challenge coronavirus lockdowns. 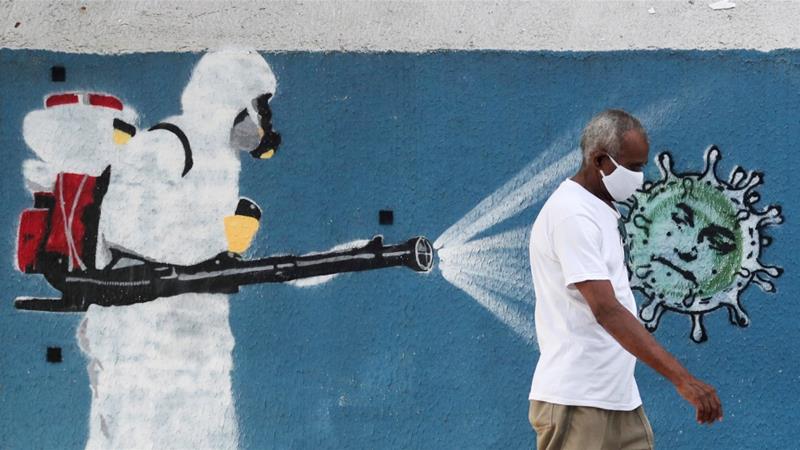 Brazilian police raided the homes and offices of President Jair Bolsonaro’s allies on Tuesday as part of an investigation into the financing of anti-democratic rallies in support of the right-wing leader.

Bolsonaro’s supporters have taken to the streets almost weekly to challenge coronavirus lockdowns and call for military intervention to close Congress and the Supreme Court, which they see as obstacles to his agenda.

Bolsonaro, a former army captain and apologist for Brazil’s 1964 military coup, has attended several of the demonstrations, but he is not a target of the federal police investigation.

The president’s escalating confrontations with the Supreme Court come as Brazil suffers the world’s worst COVID-19 outbreak outside the United States. Bolsonaro’s handling of the health crisis has drawn criticism from health experts as he minimised the severity of the disease, sidelined specialists and challenged social distancing orders from governors and mayors.

Among those targeted by 21 search warrants on Tuesday were federal legislator Daniel Silveira and conservative blogger Allan dos Santos, both of them said on social media. 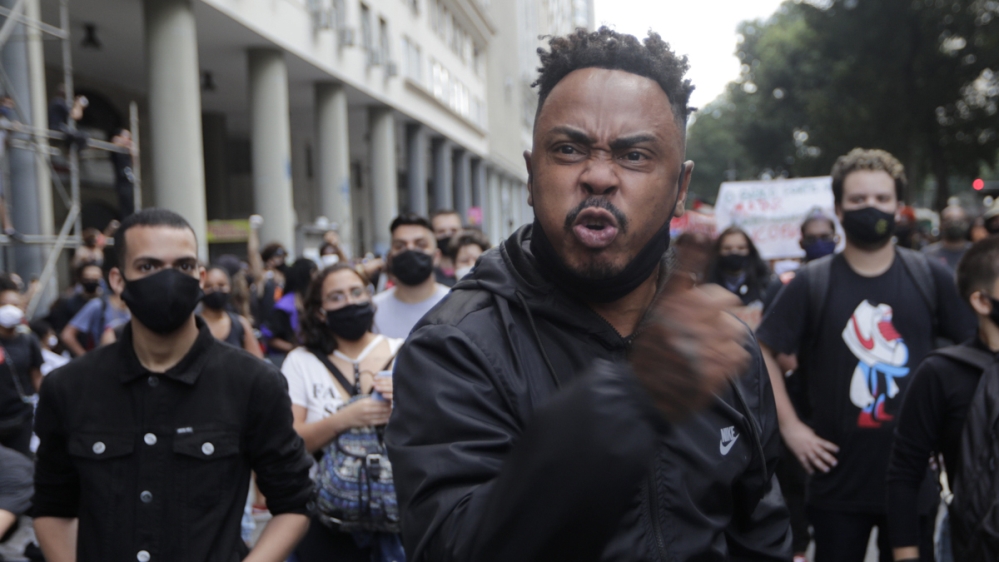 Tuesday’s operation followed the arrests on Monday of pro-Bolsonaro activists behind the far-right group Brazil’s 300 which held a torch-bearing march outside the Supreme Court last month. Among those arrested was Sara Fernanda Giromini, better known as Sara Winter, who was ordered held for five days while she is investigated.

Brazil’s top prosecutors’ office said in a statement: “The objective of the arrests is to hear the investigated and gather information on how the criminal scheme works.”

On May 30, Giromini led a few dozen people on a torchlit march to the Supreme Court to protest an investigation into an alleged conspiracy to spread defamatory and threatening social media posts about justices. Giromini was among the people named in the probe.

On Saturday, members of her group set off fireworks in the direction of the court building, hours after police cleared away one of the group’s encampments from the area.

Prosecutors said, in their request to remove the camp, that Giromini’s group is a risk.

“The presence of armed militias in the central region of the country’s capital represents unequivocal damage to order and public security,” the Brasilia-based prosecutors said.