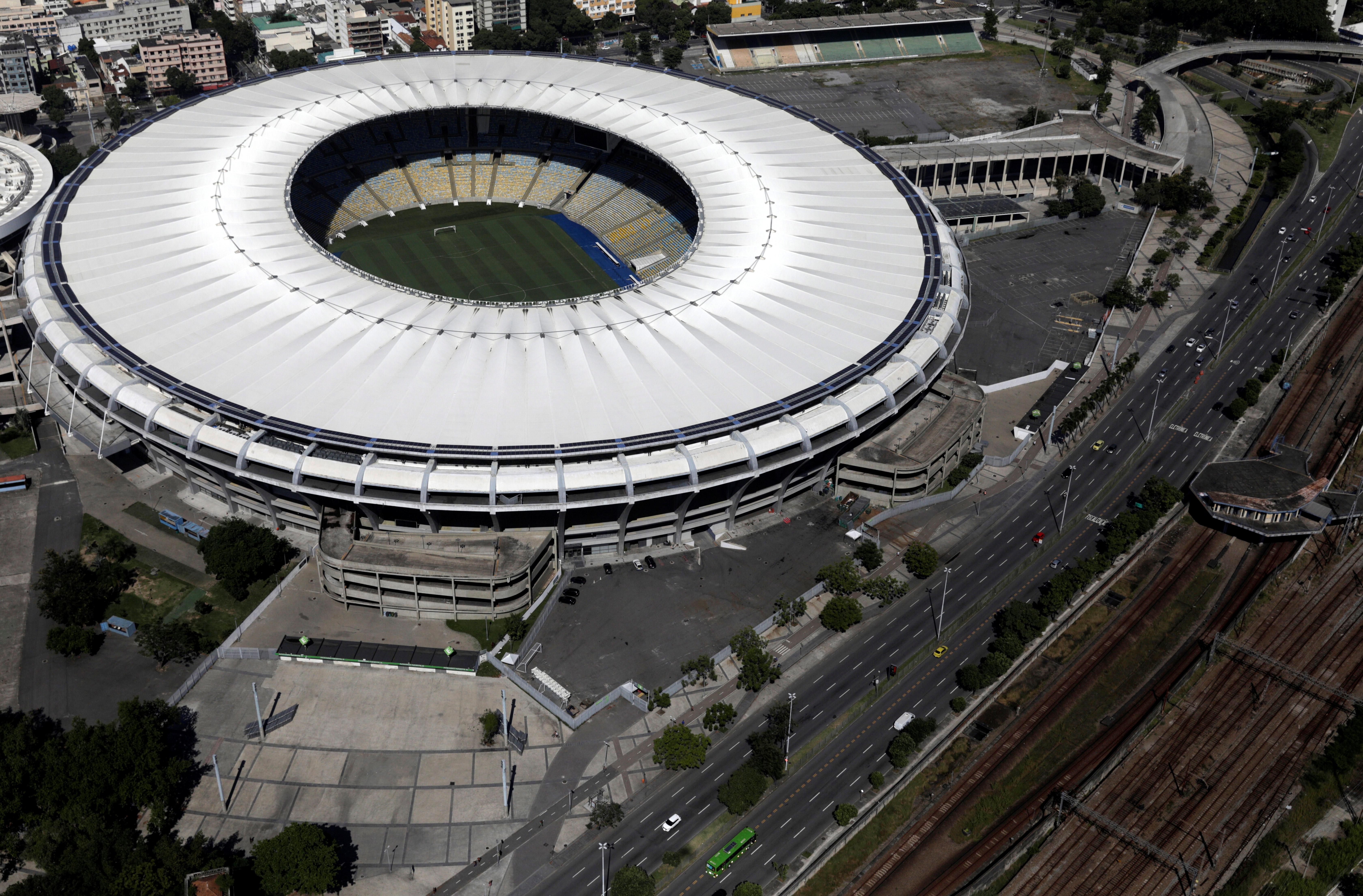 As cases of coronavirus have spread in Brazil, reaching over 2,900 on Thursday, state authorities have sought sports venues for use as temporary hospitals.

Seventy-seven people have died from the disease, although right-wing President Jair Bolsonaro has repeatedly downplayed the severity of the illness, comparing it to a “little flu.”

At the state level, governors have been implementing lockdowns and trying to expand medical facilities, even as Bolsonaro harshly criticizes them for what he has described as an unnecessary slowdown of Latin America’s largest economy.

The Maracana will join Sao Paulo’s Pacaembu stadium and the Mané Garrincha stadium in Brasilia as they are converted into temporary health facilities. Brazil’s soccer federation has suspended the current season of the country’s national tournament due to the outbreak.

The Rio stadium held the 2014 FIFA World Cup Final as well as the opening and closing ceremonies of the 2016 Olympic Games. It was inaugurated for the 1950 FIFA World Cup and is among the largest, best known soccer venues in the world.

Rio de Janeiro authorities said they had yet to decide how many beds the Maracana would hold. It was also unclear whether the temporary hospital would be built on the soccer playing field itself or elsewhere in the sports complex, which is also home to a track and field stadium and an aquatic park.