LONDON (Reuters) – Britain announces legislation on Wednesday for life outside the EU after throwing its trade talks with the bloc into jeopardy by announcing in advance that the new plans would break international law and “clarify” a deal it signed in January. 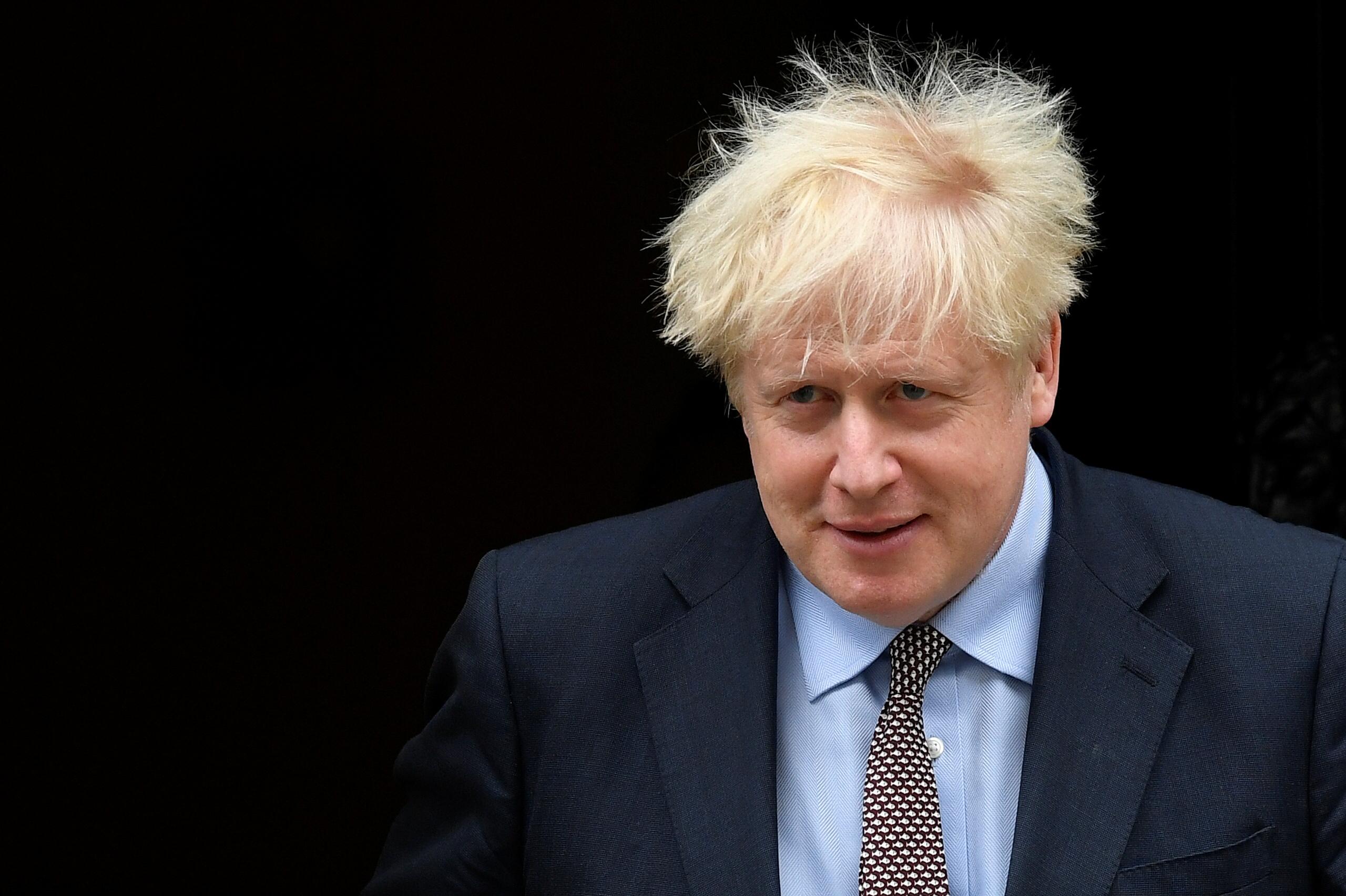 The announcement of the plans, which the government said would break international law “in a very specific and limited way”, has contributed to concerns Britain could be cast out of the European Union’s single market with no agreement on trade.

The pound has slid 1.8% against the dollar since Friday and was at its lowest level in six weeks.

Britain quit the EU in January but has remained part of the single market under a status quo agreement which expires in December. It has been negotiating a trade deal that would then take effect, but says it is willing to walk away if it cannot agree favourable terms.

The British government minister responsible for Northern Ireland, Brandon Lewis, told parliament on Tuesday that Wednesday’s new bill would break international law but was needed to clarify the Brexit agreement in the event the sides fail to reach a trade deal.

Irish Prime Minister Micheal Martin said he would speak to Johnson to express “very strong concerns” about the initiative while his deputy Leo Varadkar called it a “kamikaze” threat that had backfired.

Britain’s top civil service lawyer resigned abruptly on Tuesday over what newspapers described as concern about government plans that would break the law.

The trade negotiations have all but stalled over disagreements over fisheries and state aid. EU chief Brexit negotiator Michel Barnier arrived in London on Wednesday to meet his British counterpart David Frost with both parties warning they have until October to agree a deal.

The EU has warned Britain that if it reneges on the divorce treaty there would be no trade agreement.

“What is clear is that agreed deals must be honoured,” German Economy Minister Peter Altmaier said. “That means negotiations should not be burdened by any unilateral changes made to the content of agreements made between the EU and Britain.”

EU diplomats are uncertain whether Britain’s Internal Market Bill is part of a negotiating strategy, following comments by Prime Minister Boris Johnson this week that both sides should move on if no deal could be struck.

The new bill will ensure that “no longer will unelected EU bodies be spending our money on our behalf,” said Michael Gove, the minister handling Brexit divorce issues for Britain.

“These new spending powers will mean that these decisions will now be made in the UK, focus on UK priorities and be accountable to the UK parliament and people of the UK.”

On Northern Ireland, Lewis said the provisions would ensure businesses based there would have “unfettered access” to the rest of Britain, without paperwork.

It would also ensure there would be no legal confusion about the fact that while Northern Ireland would remain subject to EU rules on state aid for business, Britain would not.

Northern Ireland, which borders EU member Ireland, has always been a stumbling block in talks, and almost killed off the Brexit deal until Johnson found agreement with then Irish Prime Minister Varadkar last year.

That agreement calls for border-free trade on the island of Ireland, which the EU says should in some cases require checks on goods passing between Northern Ireland and Britain. But Johnson has ruled out requiring export declarations or tariffs on such goods. He has also said Britain would not be bound by EU rules on providing state aid to companies.

Some fear that a failure to agree on border arrangements could jeopardise the 1998 Good Friday Agreement which largely ended three decades of political and sectarian conflict in Northern Ireland.

Senior members of Johnson’s Conservative Party have voiced anger that Britain might consider breaching its obligations under an international treaty.

“Any breach, or potential breach, of the international legal obligations we have entered into is unacceptable, regardless of whether it’s in a ‘specific’ or ‘limited way’,” Bob Neill, chairman of parliament’s justice committee said.