Up to 300,000 are expected to take up the Government’s offer for resettlement following an authoritarian clampdown by China over the former colony. They will settle across the length and breadth of the country and not just focus on London, experts say. The bulk is expected to consist of educated  professionals with young families who, because of Hong Kong’s high standard of living, will come with a certain amount of capital behind them.

“Expect them to settle in Brighton, Greater Manchester, Sheffield, Leicester Liverpool and even Bristol,’ said Evan Fowler, founder and director of a Hong Kong media platform, who has been forced to sever all ties with the business because of Hong Kong’s draconian national security laws.

“There is more interest in these areas than London itself which is prohibitively expensive even by very high Hong Kong standards and where networks are dominated by the CCP. Already, those political activists who have been granted asylum here dare not step foot in Chinatown for this very reason.”

Most, he added, will probably suffer a drop in salaries after their transition to the UK, but have chosen to make the move driven by fear of Beijing’s increasingly tightening grip on Hong Kong.

“These are not economic migrants, but people who are prepared to give up much to stay a part of the free world,” added Fowler.

“They choose the UK because they value our freedoms, and wish their children to be shaped by and be part of a free society. As such, they will be loyal to this country and what it stands for. 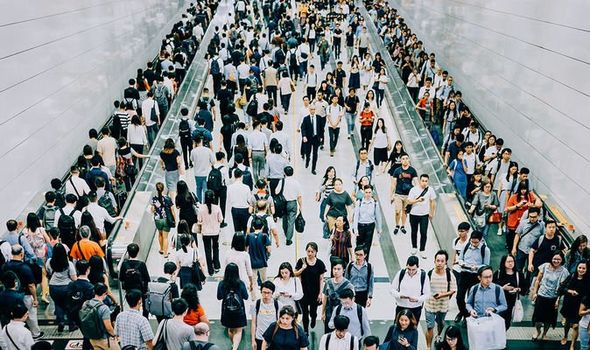 “And, though China has not said so expressly, these people are aware of threats that will no longer have Hong Kong residency – that they may be completely disenfranchised. They know they may never properly go back.”

While there will be some who won’t be able to speak English, some are already forming conglomerates, aided by foreign investment, to establish institutions here which will employ those who struggle. one group is already worth £30m.

Their conservative values  – and rejection of Chinese communism – will probably see them express right of centre voting intentions and many “wont forget the which government it was who gave them freedom”.

He added: “This is very different from the migration which Britain experienced in the 1960s, which saw uneducated Hong Kongers from the villages come to Britain and set up enterprises pike take away restaurants. 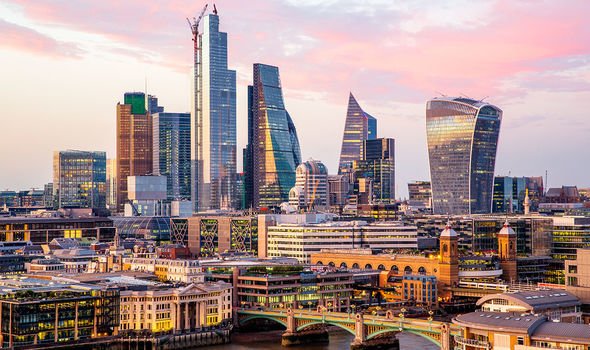 “What were seeing now is a movement of mostly skilled and professional people who will be bringing capital, commercial networks and an experience of China and Asia that could be very beneficial for Global Britain as we pivot towards dynamic new markets in Asia,”

“Culturally, those who come would not want financial support from the state, so are preparing their own paths. While London may offer some networks, the presence of the Chinese embassy means that it’s also a hub for CCP spies.

“Places like Manchester will appeal, while financial technology experts may even go as far as Edinburgh.

“Many will also reject London because it’s so expensive. They will want their capital to stretch as far as possible.

“In Hong Kong most people live in apartments. The prospect of owning a garden for the first time is very exciting.”