BRUSSELS (Reuters) – Britain and the European Union showed little sign of progress towards a deal on their post-Brexit relationship this week, failing to bridge differences over future competition and EU fishing access to British waters. 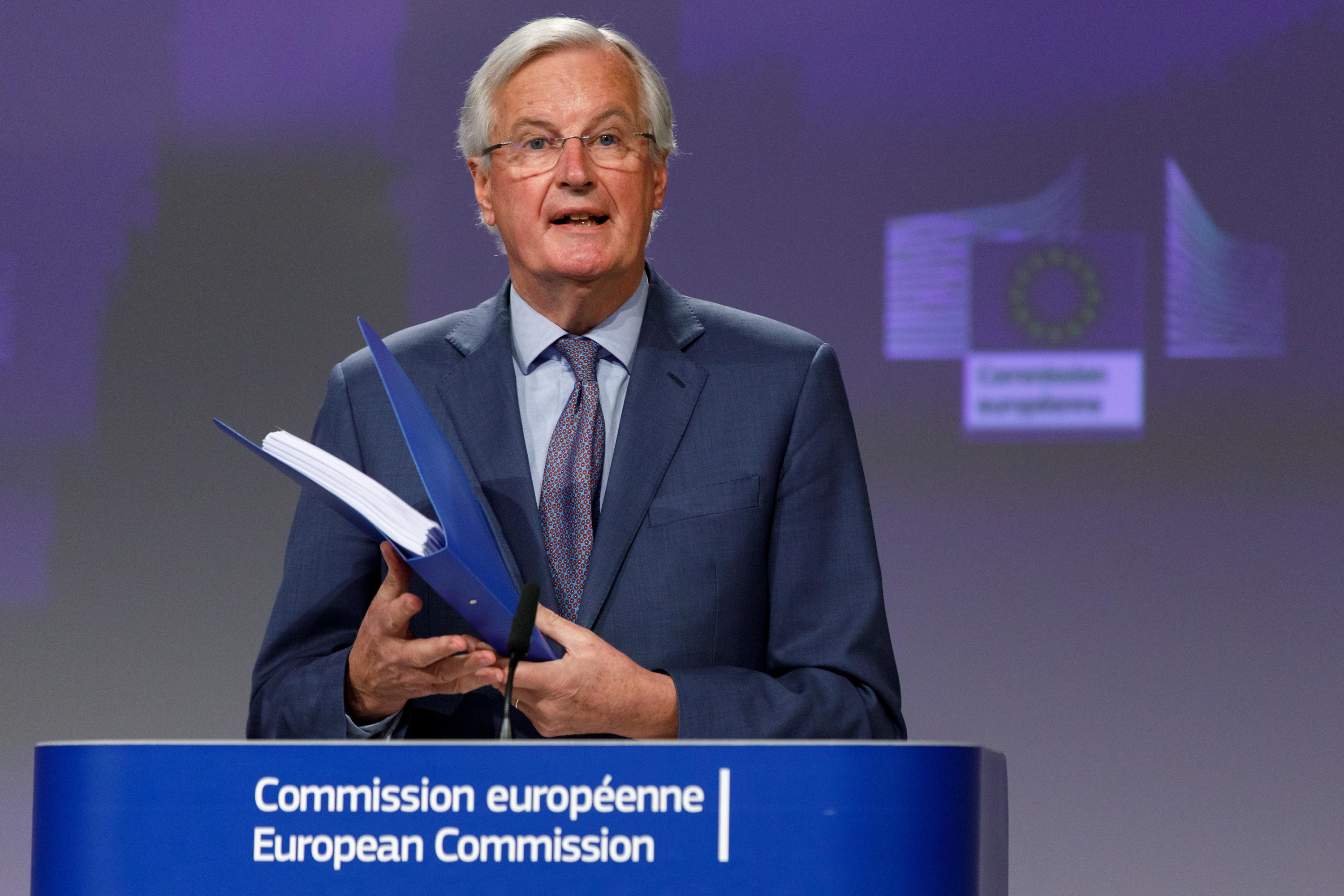 The EU’s chief negotiator Michel Barnier told a news conference on Friday that Britain had set a tight deadline by ruling out an extension to the Brexit transition period beyond the end of 2020.

“The United Kingdom cannot impose this very short calendar for negotiations and at the same time not move, not progress on certain subjects that are important for the European Union,” he said.

The transition period could be extended by a year or two, but Britain would have to request this by the end of June. There are only two further weeks of negotiating rounds scheduled before then – from May 11 and June 1

Britain described the second round of talks as “full and constructive”, but said in a statement that the two sides had made limited progress in bridging gaps.

There were “significant differences of principle” and the European Union was making demands it had not sought from other trading partners, it said. Brussels says Britain’s proximity and already close ties to Europe means it is an exceptional case.

The European Commission, which is negotiating on behalf of the 27 EU members, sent to London a 350-page text on March setting out the EU’s position. Barnier said Britain had only sent texts back on certain subjects.

“We need to make progress on all issues in parallel. We need to find solutions for the most difficult topics. The UK cannot refuse to extend the transition and at the same time slow down discussions on important areas,” he said.

There were four areas in particular where progress was disappointing, he said.

The European Union has insisted on guarantees of a level playing field, including in areas such as taxation and state aid. Britain said this was not found in other EU trade deals.

The talks had also highlighted problems surrounding governance of the future partnership. The EU wants a single framework to oversee all areas, while Britain wants separate agreements with separate arrangements, Barnier said.

Britain was failing to give firm guarantees on fundamental rights and insisted on lowering current standards and deviating from standards on data protection and this created “serious limitations” for a future security partnership, Barnier said.

Finally, the EU negotiator said the talks had made no tangible progress on fisheries. 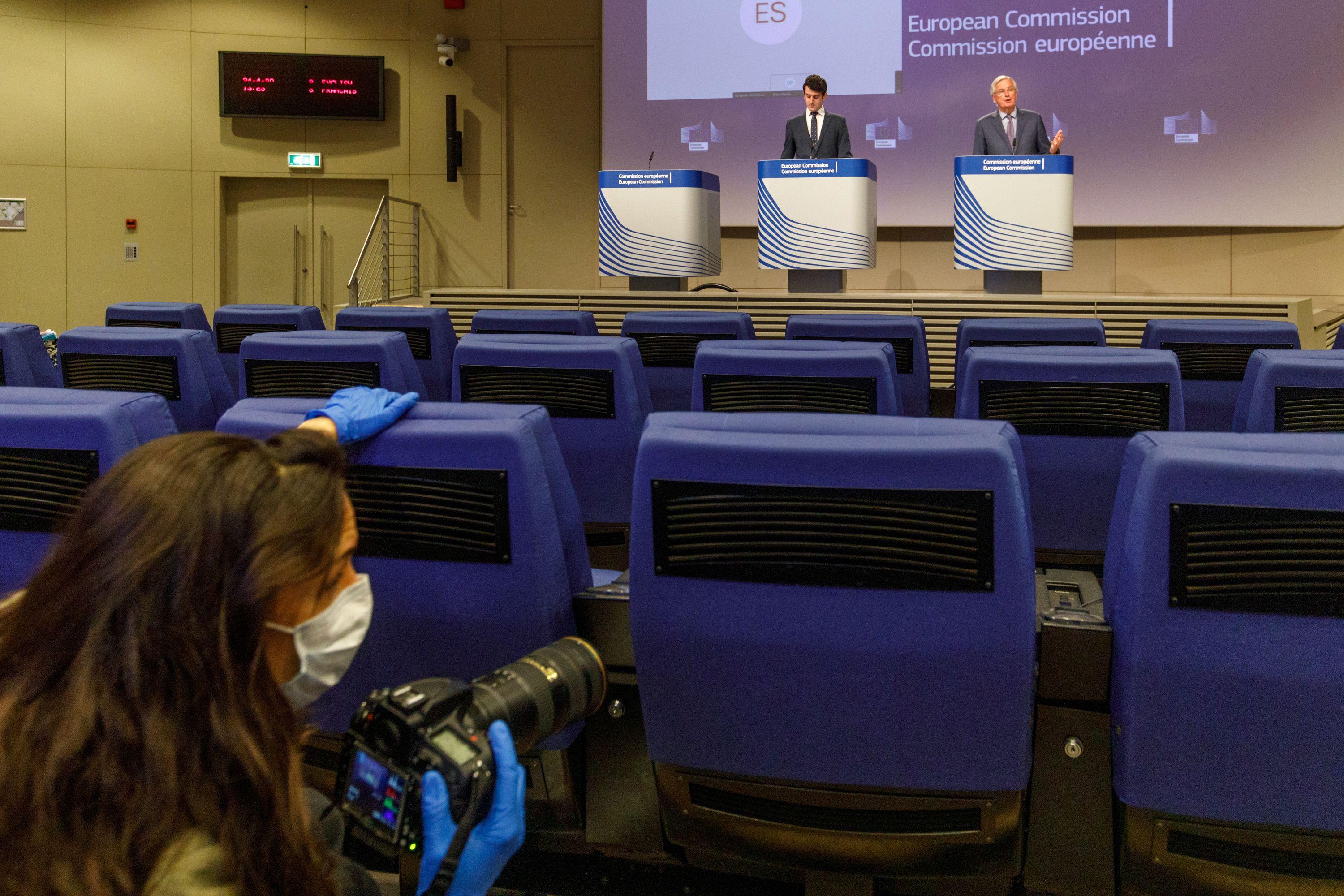 “The EU will not agree to any future economic partnership that does not include a balanced, sustainable and long-term solution on fisheries.”

London said Brussels needed to accept Britain would control access to its waters at the end of this year and not simply demand the continuation of current quotas.

Britain formally left the bloc on Jan. 31 this year, just before the coronavirus epidemic struck Europe.