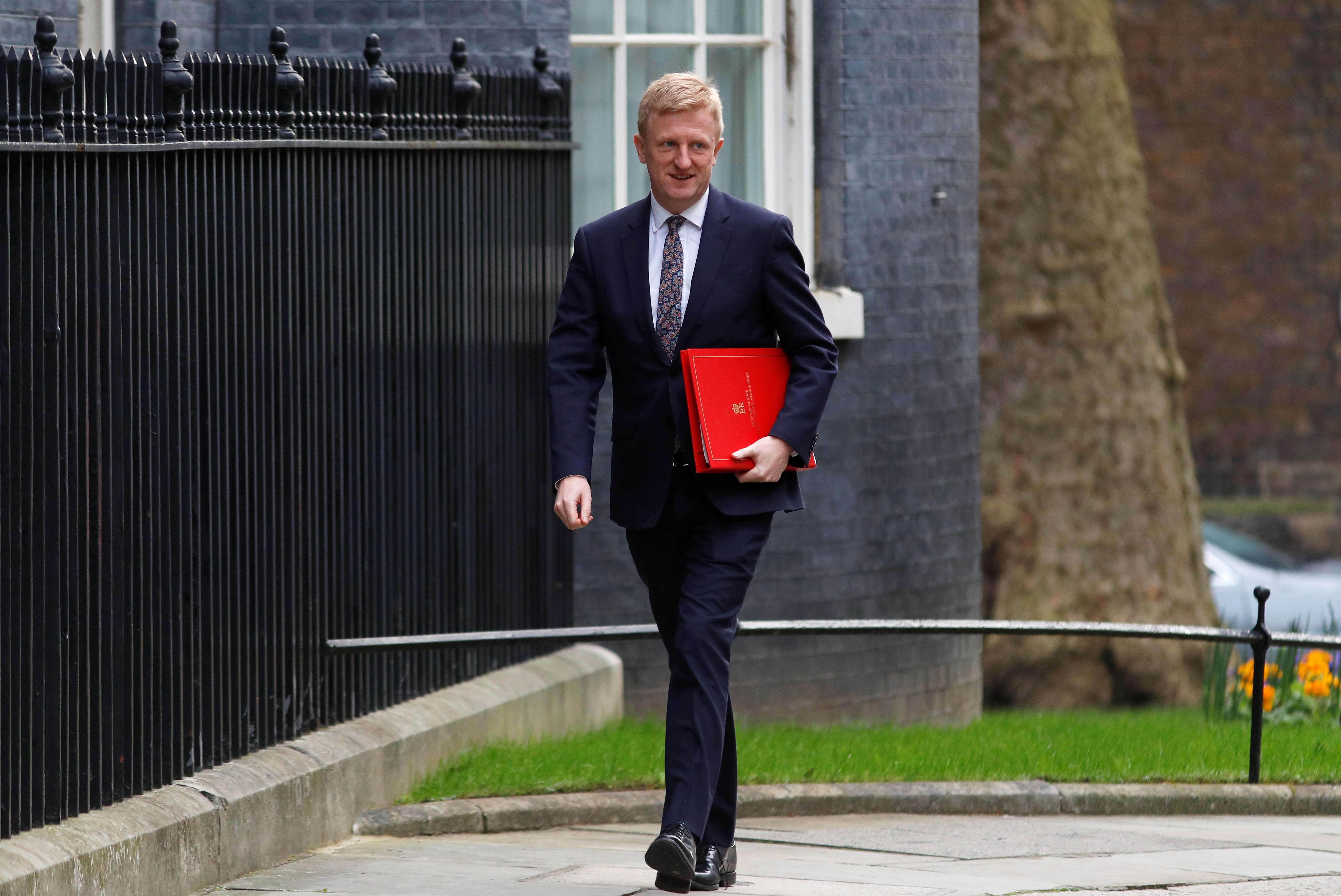 LONDON (Reuters) – Britain has secured 25 million protective gowns from China and is working across the globe to secure more supplies of medical clothing after some hospitals warned they were running dangerously low, Culture Minister Oliver Dowden said on Monday.

The government has also said it is expecting 400,000 gowns to arrive from Turkey, protective clothing worn by medics to shield them from the virus in hospitals.

“We’ve secured 25 million gowns from China, those will be coming in,” he told LBC Radio. “We’re working across the globe to get supplies.”