LONDON (Reuters) – British finance minister Rishi Sunak said on Friday he had picked Richard Hughes, a former senior official at Britain’s Treasury and the International Monetary Fund, as the next head of the country’s influential budget watchdog. 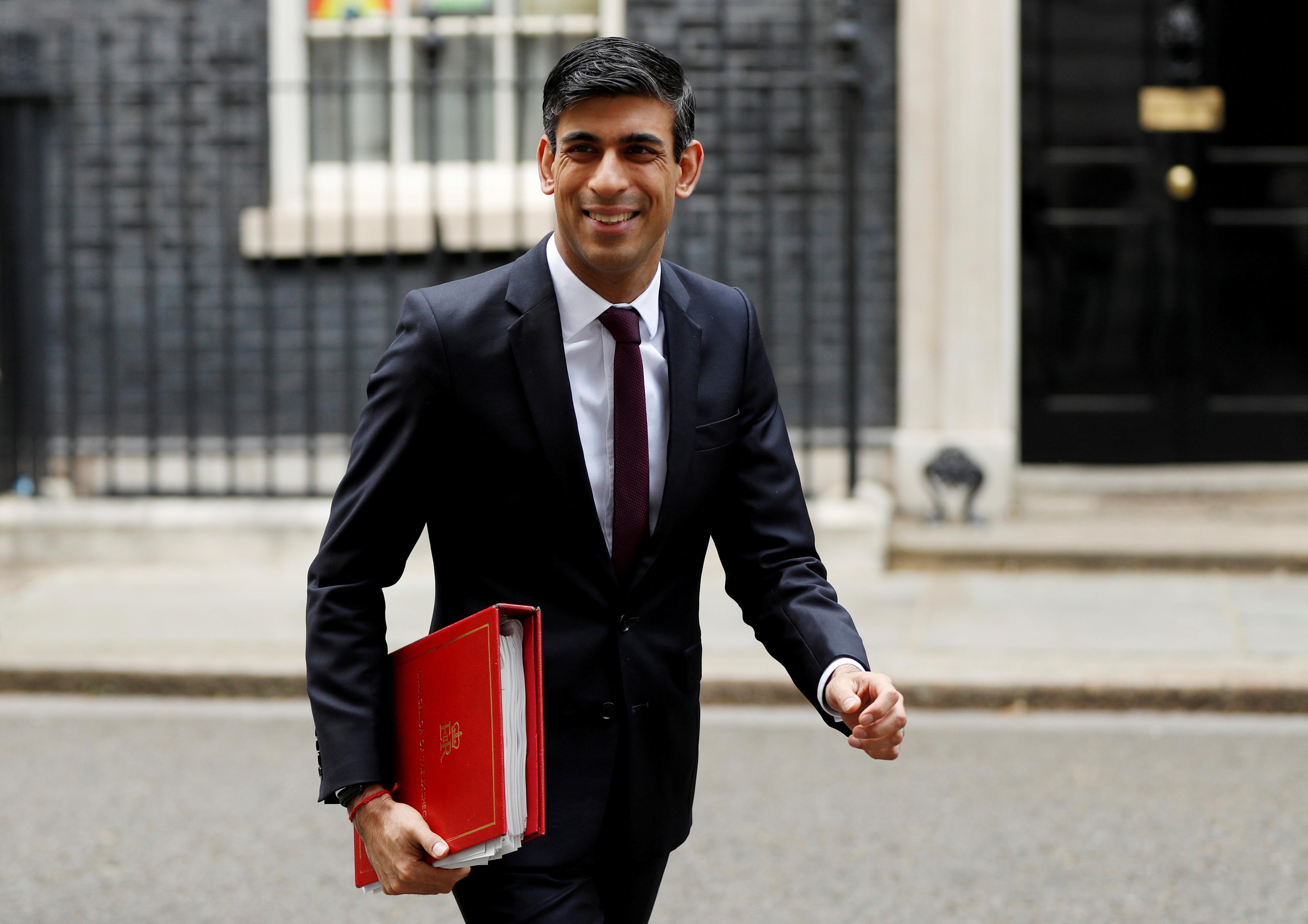 Hughes will replace Robert Chote, who will soon have served the maximum two five-year terms at the Office for Budget Responsibility, an independent body set up in 2010 to provide growth and borrowing forecasts for government budgets.

Hughes, a researcher at the Resolution Foundation think tank, was until April 2019 director of fiscal policy at the Treasury, which he rejoined in 2016 after heading the public finance division of the IMF’s fiscal affairs department.

Last month the OBR estimated public borrowing would hit nearly 300 billion pounds ($379 billion) this financial year due to a surge in spending to counter the coronavirus crisis and a collapse in tax revenue caused by a possible 13% economic slump.

Hughes wrote in April that Britain’s economy could shrink by between 10% and 20% this year, depending on whether the government’s lockdown lasted for three or six months.

“The contraction in economic activity, coupled with the government’s 400 billion pound policy response, puts extraordinary pressure on the public finances,” he said.

Falling borrowing costs meant the cost of servicing the debt would be lower than before the crisis but there were longer-term dangers if there was an unexpected spike in inflation or interest rates, he added.

Before December 2019’s election he criticised the Conservative Party and Labour for spending plans that looked set to break the fiscal rules that both set for themselves.

However, Hughes has supported budget guidelines that would allow much higher investment spending – which Prime Minister Johnson planned before the coronavirus hit.

Last year, Hughes said that while borrowing costs are low, fiscal rules should discourage long-term deficits in day-to-day spending but allow investment that adds to public sector ‘net worth’ – a hard-to-measure concept that would include, for example, the value of the road network.