Express.co.uk readers voted in our poll on whether the UK should boycott the major sporting event in China’s capital in 2022. A huge 90 percent of respondents said yes, while just 10 percent replied no. Less than one percent said they were unsure.

Commenting on the poll, one reader fumed: “The whole world should pull out and boycott the games.

“There’s one thing that the Chinese have no control over and that is snow falling in other parts of the world.”

Another blasted: “Definitely pull-out. Actually there shouldn’t be any Olympics in China at all for the foreseeable future.”

A third fumed: “The whole world should pull out not just the UK.” 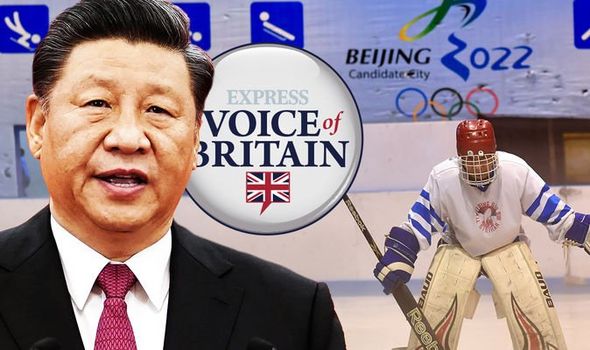 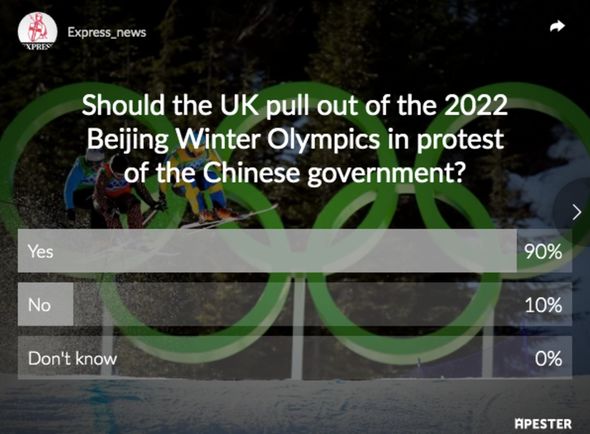 Another commented: “Yes, no show, but only as part of a united front otherwise a bit pointless.”

A fifth wrote: “I have always advocated that politics has no place in sport and vice versa.

“Now seeing the manner in which China seeks to ride rough shod over not only its own population but also plays fast and loose with the rest of the world resorting to violence or bullying threats if it does not get its own way when opposed there should be a world wide boycott.

“There will still be sycophants who attend and compete but it will be a publicity disaster.” 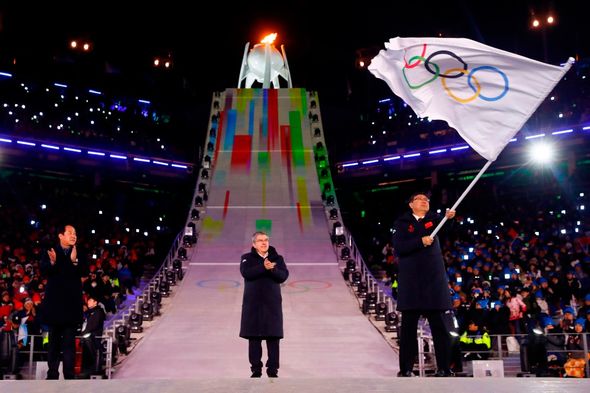 Another said: “Why should we boost their economy, after they destroyed every one else.”

But one reader insisted: “The fundamental principle of keeping politics out of sport should prevail.

“No matter what the provocation, other ways to protest should be chosen.” 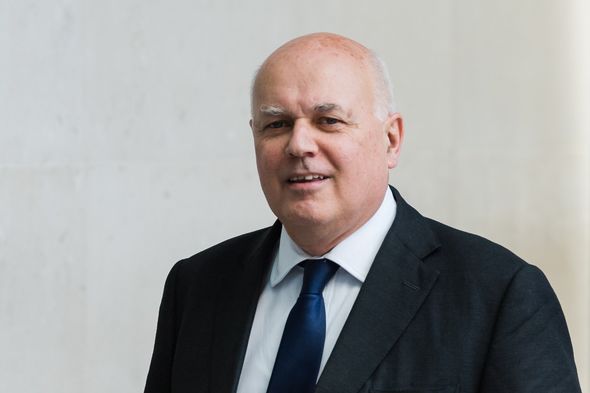 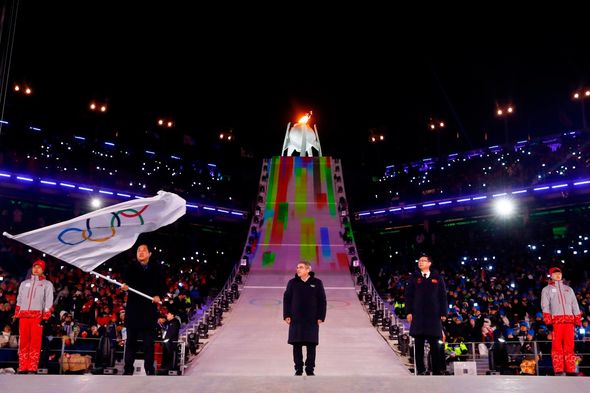 And another suggested: “I think it’s more important that we stop buying stuff made in China which incidentally seems to be almost everything!”

The poll comes after former Conservative leader Iain Duncan Smith called for the games to be snubbed over allegations of human rights abuses against Uighur Muslims and the controversial new national security law China has forced on Hong Kong.

He urged the Government to lobby the International Olympic Committee to change the venue.

“I don’t see how any self-respecting British citizen could go there to endorse this regime.

“From the torture and sterilisation of Uighur Muslims to the smashing of the Sino-British agreement over Hong Kong and the arrests of decent people in Hong Kong under the new National Security Law.”

Alan Mendoza, of the Henry Jackson Society think tank, added: “Until China starts playing by the rules, the only salute we should be giving them is a two-fingered one.”