A new study published in the Biological Conservation journal highlighted that the Great White Shark population has been increasing in the USA west coast. This has been occurring due to an overabundance of their food source. This has raised fears that those in California enjoying the beaches could encounter sharks and face attacks.

Good Morning America’s Will Reeve reflected on the growing fears and the current situation.

Mr Reeve said: “With memorial day weekend just days away, close encounters with sharks between a young child and a juvenile Great White off the coast of California could become more common.

“A new study in Biological Conservation found an increase in the Great White shark population living off the central coast of the state.

“This is an area known as the red triangle.” 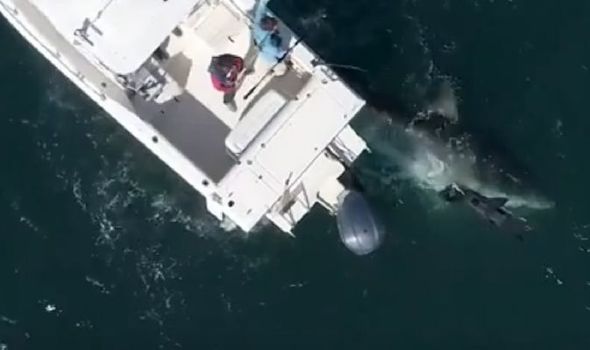 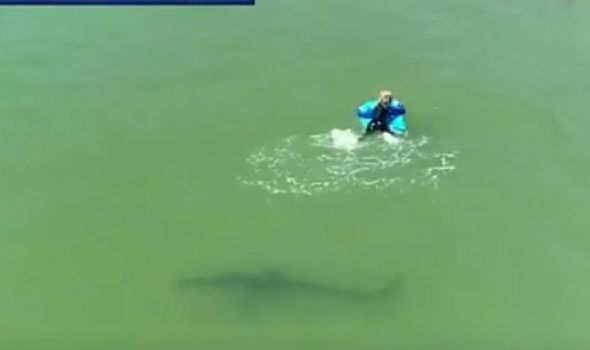 This triangle is comprised of Tomales Point, the Farallon Islands and Ano Nuevo Island.

Mr Reeve continued: “Researchers have attributed the rising shark numbers in the region to a growth in their main food source, marine mammals. 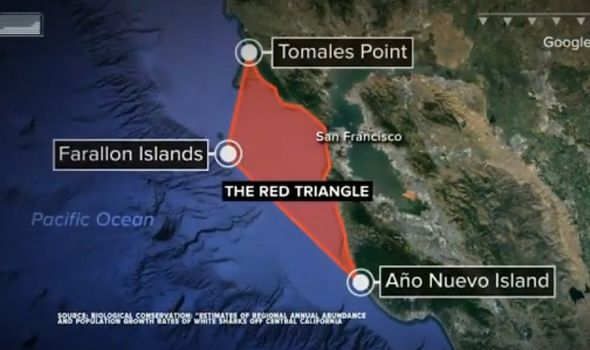 Marine Biologist reveals how to redirect a tiger shark

Dr Taylor Chapple further explained the surge in the population of white sharks.

He said: “Each year about 60 percent of the sharks that we saw were animals that we knew from previous years.

Mr Reevs highlighted that encounters with Great White Sharks are rare but there has been a surge in them over recent weeks.

Sharks and rays are at risk of extinction due to overfishing [INSIGHT]
Shark attacks: Fatal shark attacks reach seven year high for 2021 [REVEAL]
Sharks are dying in their hundreds along South Africa’s coast [COMMENT] 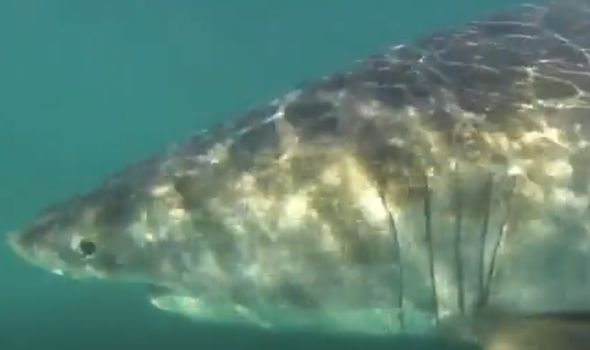 He said: “Just a few weeks ago in Oahu in Hawaii a six-year-old got the scare of her life

“A 14-year-old was bitten less than 5 miles away one day apart.

“The boy required more than 100 stitches.

“Beaches are now trying to keep beaches safe on both coasts.”