The Kremlin hardman rejected allegations that Russian assassins tried to murder the opposition leader by spiking his tea with the deadly nerve agent. Mr Putin warned Western leaders against jumping to “hasty conclusions” as Downing Street warned Russia to come clean or face “severe consequences”. Sanctions or expelling Russian diplomats were not ruled out.

Mr Navalny, 44, is seriously ill in a German hospital after he was poisoned in Siberia last month.

The Prime Minister’s spokesman said the Organisation for the Prohibition of Chemical Weapons will play a key role in investigating what he described as an “attempted murder”. He said the UK had offered its support to the German investigation.

Mr Johnson tweeted on Wednesday he wanted to work with allies to ensure “justice was done” over the attack. But in response Sarah Bailey, the wife of a policeman who almost died investigating the 2018 Salisbury novichok poisonings of ex-KGB double agent Sergei Skripal and his daughter Yulia, tweeted: “Actions speak louder than words.” 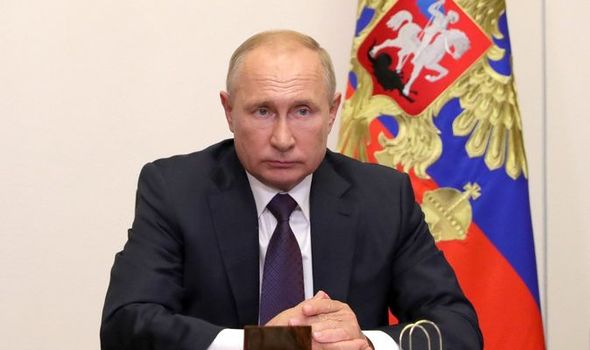 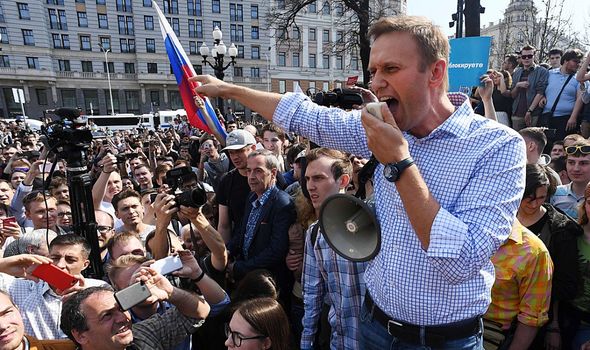 Detective Sergeant Nick Bailey, also shared Mr Johnson’s tweet, writing he had so much to say “But I can’t, and I won’t.”

Meanwhile, German Chancellor Angela Merkel was under pressure to ditch the Nord Stream 2 pipeline set to pump gas directly from Russia to Germany early next year.

Norbert Roettgen, head of Germany’s parliamentary foreign affairs committee, said if the pipeline is completed it “would be the maximum confirmation and encouragement for Putin to continue this kind of politics”.

Mr Navalny is in intensive care in Berlin’s Charite Hospital.