OTTAWA (Reuters) – Canada is set to announce it is banning 11 categories of assault rifles and other weapons, including those that have been used in mass shootings, a security source said on Thursday. 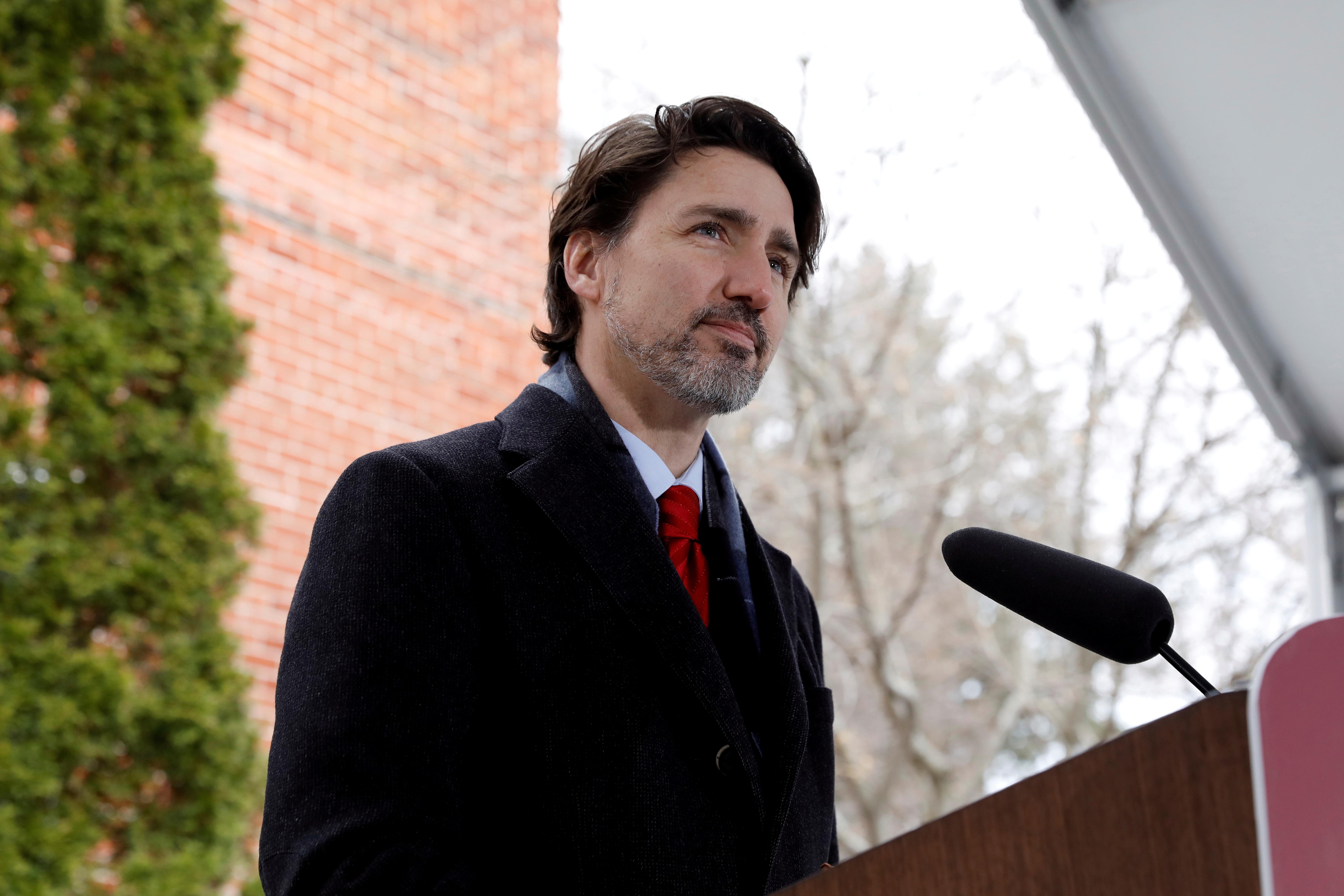 Prime Minister Justin Trudeau’s government has long promised to clamp down on firearms, citing a spike in gun crime.

Officials said the new measures – which will apply to about 125,000 weapons – had been in the works for months and were not directly prompted by a shooting rampage in Atlantic Canada earlier this month. [nL2N2CG2I9]

A gunman armed with weapons that included an assault rifle killed 22 people in Nova Scotia. Police said nine of the victims died in fires the man had set, while the rest were shot

The new ban will further tighten gun controls that are already stricter than those in the United States. The source, who requested anonymity given the sensitivity of the situation, said the announcement could come as soon as Friday.

“We have long been committed to strengthening gun control in this country, including banning military style-assault weapons,” Trudeau told reporters on Thursday.

“There is no need in Canada for guns designed to kill the largest amount of people in the shortest amount of time,” he added, saying an announcement would be made in the coming days.

The news was first reported by the Canadian Broadcasting Corp. A spokeswoman for Public Safety Minister Bill Blair – who has overall responsibility for gun control – declined to comment.

Among the weapons that will be outlawed are the AR-15, used by a gunman to kill 26 adults and children in the 2012 Sandy Hook massacre in the United States, and the M4, M14 and M16 assault rifles.

Other weapons on the list include the Ruger Mini-14 rifle, used in a 1989 Montreal mass shooting in which 14 women were killed, as well as carbines such as the CZ Scorpion, Beretta CX4 Storm and Swiss Arms Classic Green.