Hundreds of deaths could be linked to a “heat dome” engulfing Canada and some US states, authorities have said.

She said typically the province would see around 165 people die over a five-day period, adding many of the most recent deaths could be heat-related. 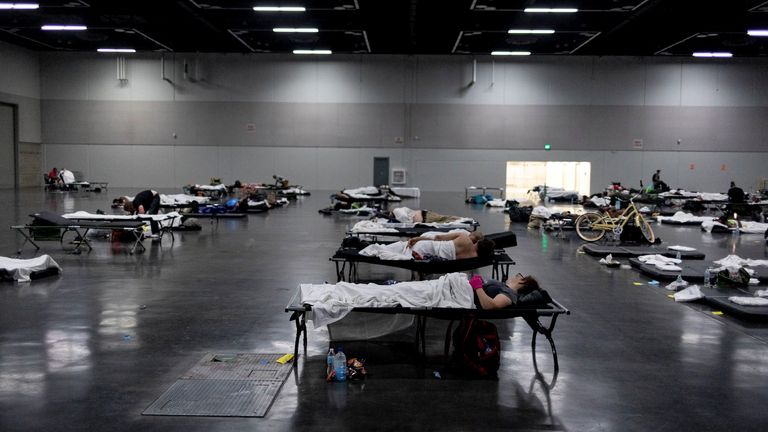 Health officials said more than 60 deaths in Oregon in the US have been connected to the heat, and at least 20 in Washington state.

People have been forced to sleep in “cooling shelters”, while others have experienced power cuts.

A heat dome is an extreme weather event caused by high-pressure atmospheric conditions in the US northwest, trapping air coming in from the Pacific Ocean and heating the air column while compressing it down, like a lid on a saucepan.

Meteorologists said the phenomenon has been worsened by human-caused climate change, which is making such weather events more likely and more extreme. 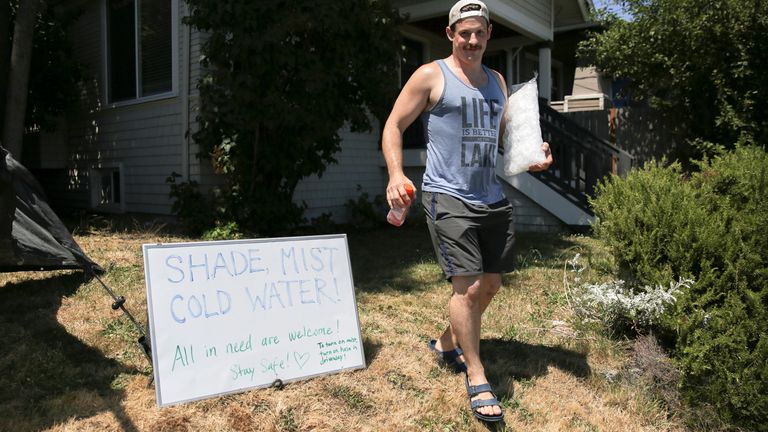 Authorities in Canada have also been forced to evacuate a village in British Columbia after a wildfire broke out.

Lytton, which is 95 miles (152.8km) northeast of Vancouver, smashed the country’s record for hottest temperature three days in a row this week.

Village mayor Jan Polderman said the fire was threatening structures and the safety of the 250 residents in the community after issuing an evacuation order on Wednesday.

“All residents are advised to leave the community and go to a safe location,” he tweeted. 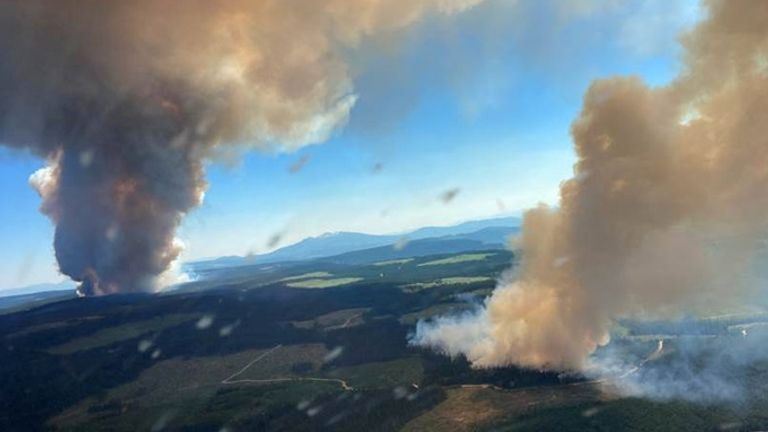 Fires have also taken hold at Long Loch and Derrickson Lake in Central Okanagan and McKinley Lake in British Columbia.

On Monday, the country broke 103 heat records across the provinces of British Columbia, Alberta, Yukon and the Northwest Territories.