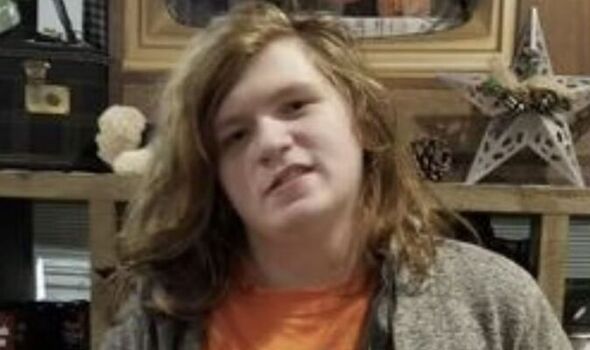 A teenage boy who was found dead in a South Carolina hotel room next to his “incoherent mother” had been dead for a week, authorities said. Landon Chance Poston, 14, was found in a room in the InTown Suites in Greenville on Monday. Greenville County Coroner’s Office said it would have been his 15th birthday on the day he was found.

His mother, who was found unconscious in the room, was transported to hospital where she is in the ICU, a relative told WEAU13.

Poston, a student at Southside High School in Greenville, showed no obvious signs of physical injury and his cause of death is under investigation, the Greenville County Coroner’s Office said in a media release.

An autopsy estimated his date of death to be November 14.

The final autopsy report is expected to take up to 12 weeks to complete.

The Greenville County Sheriff’s Office and county coroner are investigating.

The hotel the pair were staying in offers short term accomodation, with prices starting from $1400 a month or $357 a week.

Each suite comes with a kitchen and in room entertainment, with housekeeping visiting once a week.

It is unclear how the pair were found but an investigation is ongoing.

The hotel is yet to issue a statement following news of the boy’s death.

Reports suggest he was found at around 7.30pm on November 21.

The family are said to have “no idea” how this happened, with relatives asking for “prayers during this difficult time”.