BRASILIA/SAO PAULO (Reuters) – Brazil faces a tense period in the coming weeks in its battle against the coronavirus, with supplies of medical and protective equipment running low and fresh shipments from China not expected to arrive in the country for another month. 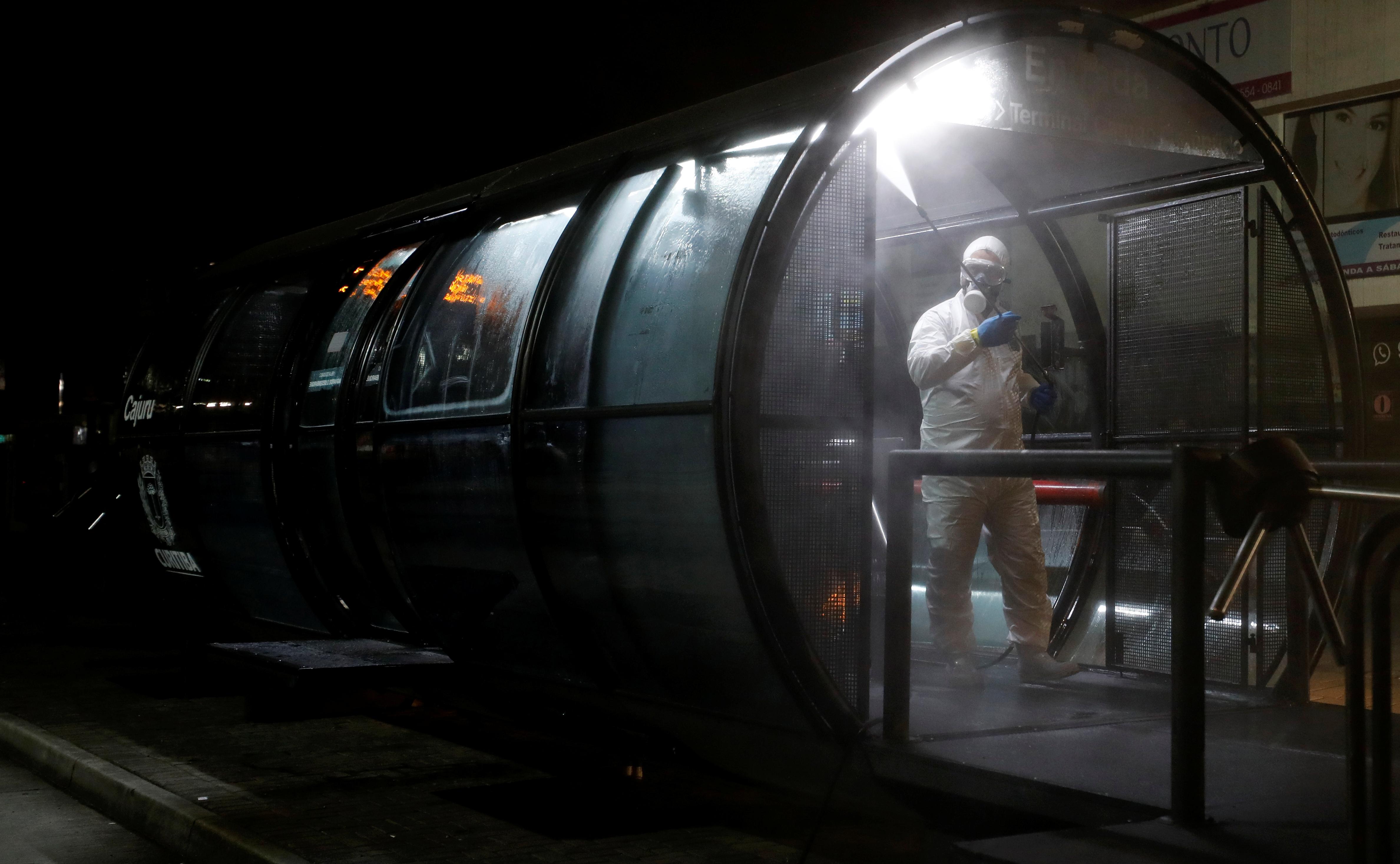 The Health Ministry said on Thursday the federal government’s stock of personal protective equipment for health professionals, such as masks and gloves, had been entirely disbursed to local authorities. Health Minister Luiz Henrique Mandetta said Brazil had to turn to several countries before it could find a taker for its 1.2 billion reais ($228 million) order to restock.

“The first country said no, the second said no, and we were worried. At the end of the afternoon yesterday, the fifth country agreed and will deliver in 30 days. It is a very large purchase, enough for more than 60 days,” he said.

That country is China, the Health Ministry told Reuters, adding that the order is for 200 million items.

China, where the coronavirus emerged late last year, has been leveraging its production of medical equipment and expertise in halting the coronavirus as a soft-power tool in regions like South America, where it is jostling for influence against the United States.

The death toll in Brazil has been rising sharply.

Health Ministry figures showed that the number of deaths jumped 23% overnight to 299 and the number of confirmed cases rose 15% to 7,910.

President Jair Bolsonaro, speaking to church ministers in Brasilia, once again downplayed the epidemic, saying it was “not all it’s being made out to be.”

According to the Health Ministry, the federal government has transferred its entire medical equipment stock of 40 million items to local authorities, which will be enough for about 20 days, on top of what states and municipalities already have.

There is no value attached to the budget yet, but Maia has said previously that resources of up to 400 billion reais ($95 billion) could be needed. The constitutional amendment must be approved twice in both chambers and receive three-fifths of the votes each time.

“I am optimistic that we can conclude voting by Friday,” Maia said of the package, comprising emergency funds to support the economy in a separate budget that will not have to meet fiscal rules.