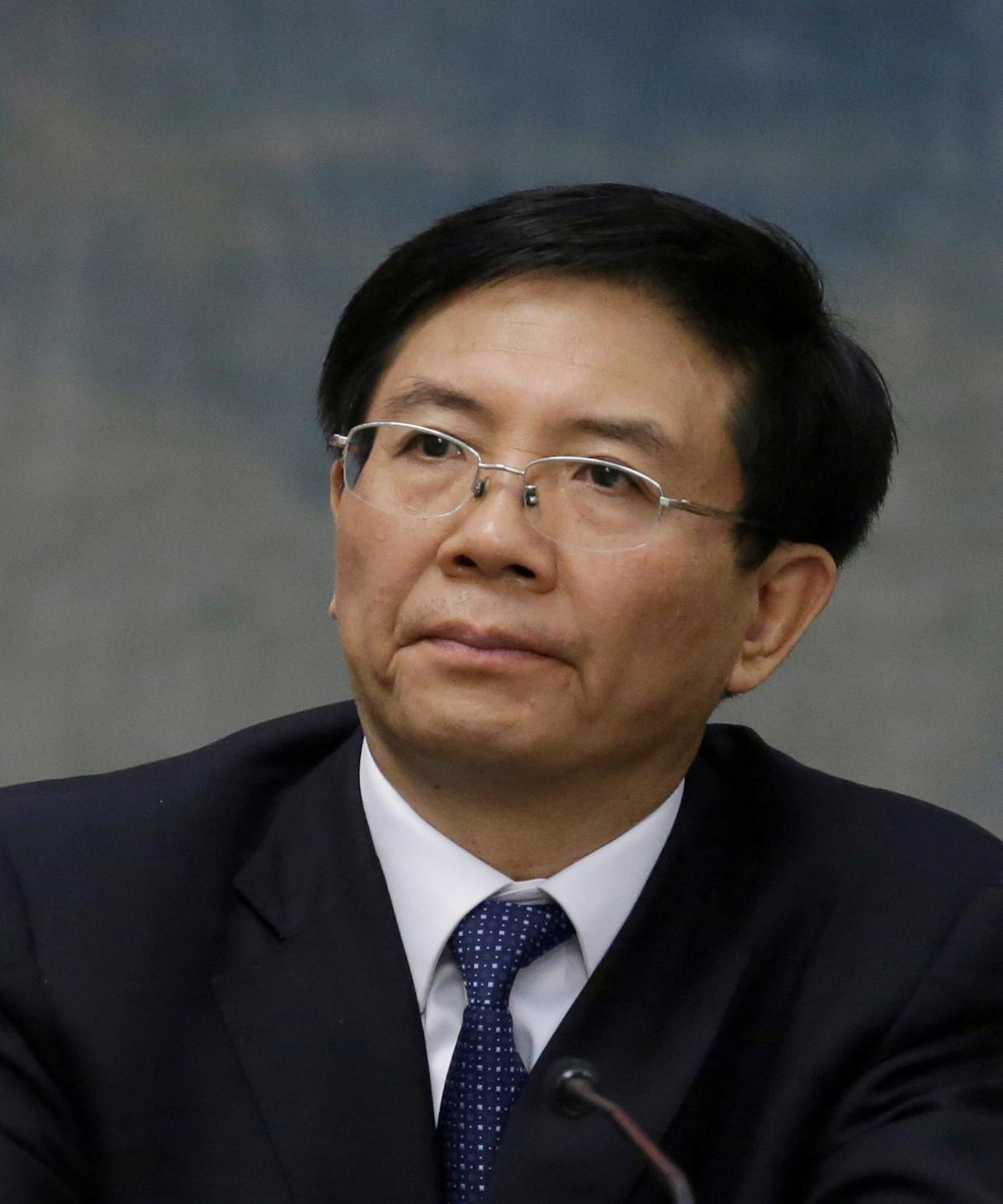 SHANGHAI (Reuters) – China has appointed Sun Jinlong as the new Communist Party Secretary of the Ministry of Ecology and Environment, replacing Li Ganjie, the ministry’s website showed on Tuesday.

Sun, 58, has previously served as the vice-Party boss in the northwestern region of Xinjiang as well as the provinces of Anhui and Hunan.

He replaces Li Ganjie, who left his post as party head and environment minister last week to become the vice party secretary of Shandong province.

It has not yet been confirmed if Sun will also become the new environment minister, an appointment that needs to be ratified by China’s parliament.