Two weeks ago, clashes in the high altitude Galwan Valley left 20 Indian soldiers dead with unconfirmed reports of Chinese casualties. Qiao Liang, a retired air force major general and military theorist, wrote on WeChat the chances of an all-out war were low but China needed to be more prepared. He said: “We should not overestimate India’s response, but we must also not let our guard down.”

Mr Qiao called for Beijing to take the “initiative”.

He added: “If we must fight a war, we must strike quickly and contain the scale in a small and mid-sized war aimed at causing pain to our opponents and hence gaining respect via small wars.”

Meanwhile, Wang Yunfei, a Chinese naval expert and retired PLA Navy officer, called on Beijing to give frontline troops the initiative to counter an intrusion without the need for approval for higher command.

Mr Yang said in an article shared on Ordnance Industry Science Technology that China “should strengthen surveillance along the border region and in case of a transgression by the Indian Army into the Chinese side of the Line of Actual Control, we will counter-attack resolutely and such an attack should not be bound by the Line of Actual Control until we have completely forced the Indian army into retreat”. 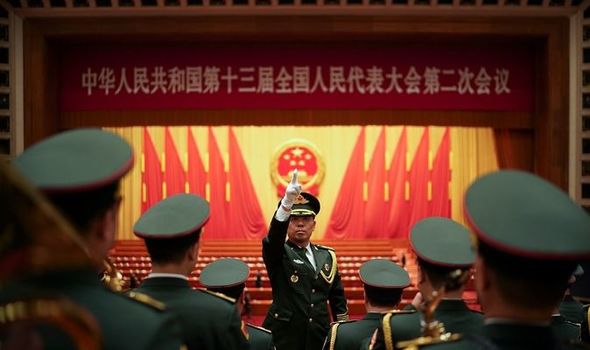 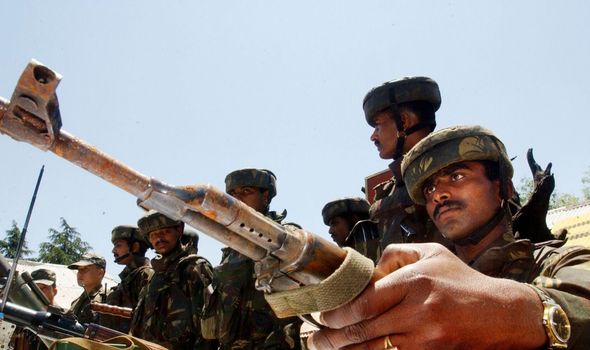 China and India have fought over their border dispute in the past.

A conflict broke out in 1962 which resulted in Chinese victory with the occasional skirmishes breaking out since.

Mr Misri told the Press Trust of India it was up to China to decide the direction of which relations between the two nations travel in. 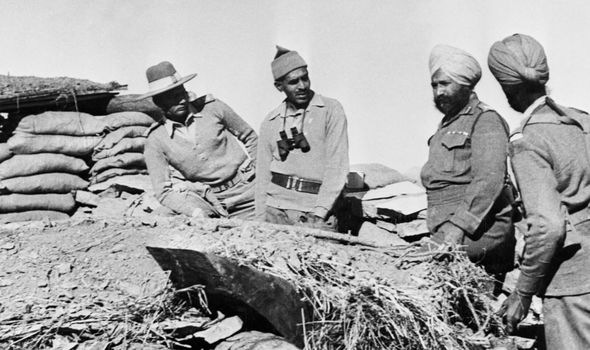 According to Al-Jazeera, Beijing has accused the Indian Army of “provoking and attacking Chinese personnel, resulting in serious physical confrontation”.

New Delhi has accused China of attempting to “unilaterally change the status quo” in the border region.

There is a major dispute over the region of Aksai Chin.

New Delhi recognises this is part of the union territory of Ladakh. 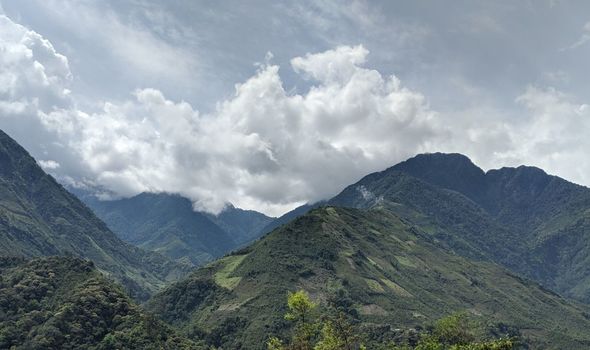 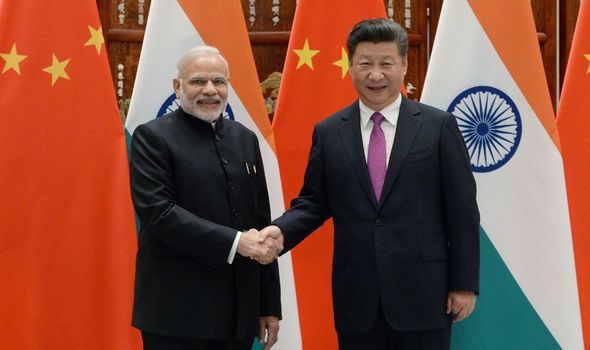 A major part of the north-eastern Indian state of Arunachal Pradesh is claimed by China.

In 2006, ahead of President Hu Jintao’s visit to India, China’s ambassador to India gave an interview with CNN-IBN.

Sun Yuxi claimed: “In our position, the whole of the state of Arunachal Pradesh is Chinese territory.

“And Tawang is only one of the places in it.

“We are claiming all of that.

“That is our position.” 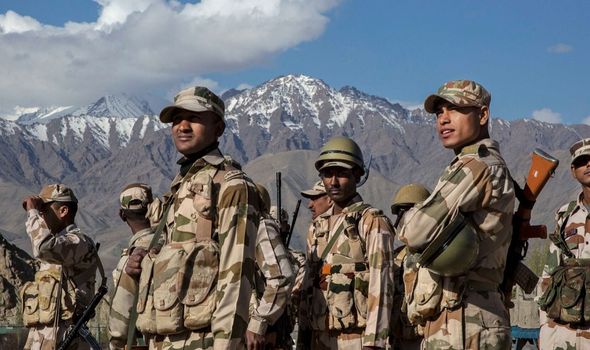 Tawang is a town in the northwest of the state.

It is nearly 450km from state capital Itanagar.