China has demanded the US pay the UN £1bn, as Beijing goes after Trump administration for what it owes the global body in unpaid debt. The unusual singling out of the US, which is understood to regularly pay its UN fees late, is a sign of yet further escalation in the tensions between China and the US. President Donald Trump has repeatedly angered Beijing after accusing them of not being open about the coronavirus when cases initially emerged in December.

The £1bn fee is what the US is estimated to owe the UN for its regular operating budget and arrears for the separate budget for the UN’s peacekeeping operations.

A US spokesperson at the UN said China “was eager to distract attention from its cover-up and mismanagement of the COVID-19 crisis, and this is yet another example”.

The United States funds a quarter of the regular UN budget, while China pays 12 percent.

In April, UN Secretary-General Antonio Guterres said in that the UN faced a cash crisis because of non-payment of dues by member states. 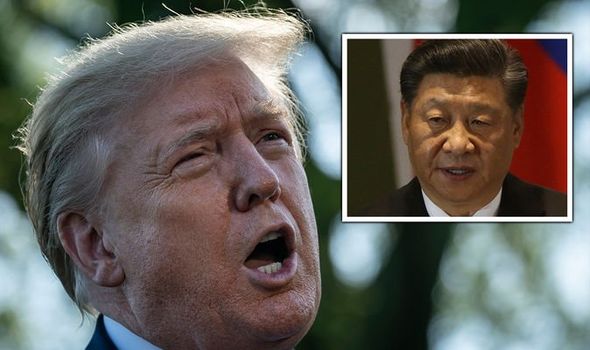 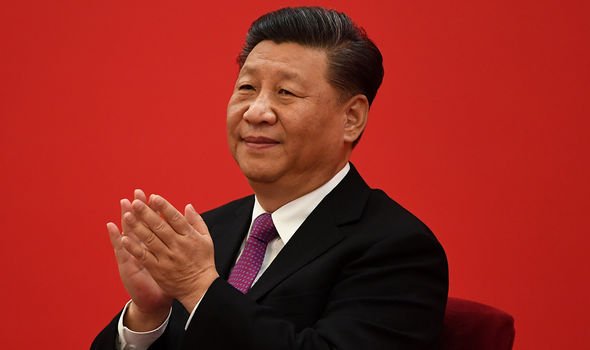 China’s UN deputy ambassador, Yao Shaojun, on Friday called the United States “the largest debtor,” saying it owed about $1.16 billion to the regular budget and $1.3 billion to the peacekeeping budget.

Sky News Australia host Sharri Markson said that it was becoming increasingly clear that Chinese President Xi Jinping is “exploiting the coronavirus outbreak to assert China’s dominance” while the rest of the world “on its knees” dealing with dual economic and health crises.

Ms Markson condemned China’s behaviour since it “lied and covered-up” the news of the coronavirus.

She pointed out: “They have been hacking research institutions working on a vaccine and there is an escalation of cyber attacks in the US, UK and Australia. 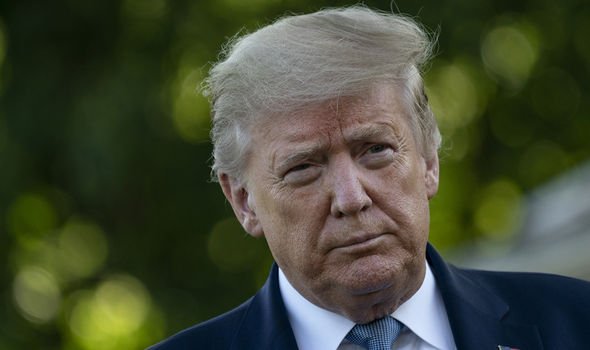 “They quietly scooped up medical supplies and protective equipment likes masks from around the world, while denying the coronavirus was infectious.”

She went on to warn that China could now “intentionally” hurt Western economies “through tariffs and trading suspensions” at a time when the global economy was already suffering in “large part because of their COVID-19 cover-up”. 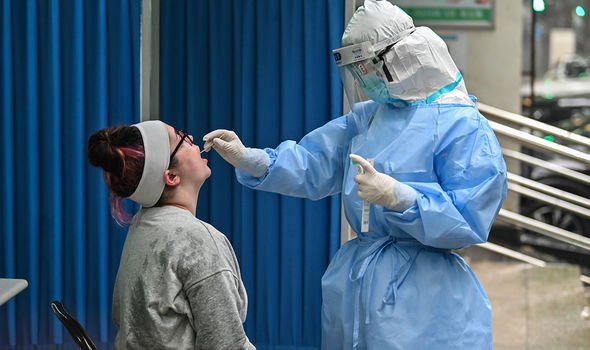 On Friday, China confirmed US accusations that it destroyed early samples of the novel coronavirus, but said it was done for “biosafety reasons”.

An official with the Chinese National Health Commission insisted that it was not done to cover up samples from other countries — an accusation that Secretary of State Mike Pompeo had made.

Mr Pompeo has previously attacked the Chinese officials for attempting to cover up the extent of the outbreak.

China has received a lot of criticism during the coronavirus pandemic as many nations have questioned the transparency of the country.