China now faces retaliation from Japan as it has increased its activity in the East China Sea. WION news host Shobhit Mittal explained Japan is considering deploying its troops to push back Chinese advancement. This comes after China recently passed a law that allowed weapon engagement with international vessels it considers trespassing.

Mr Mittal said: “Beijing has increased its activity in the East China Sea and this has raised alarm bells in Tokyo.

“The Japanese are now considering sending their own troops to deal with the surge in Chinese activity near the Tokyo controlled Diaoyu islands.

“According to the South China Morning Post, the Chinese coast guard has increased its presence in the contested waters near the islands.

“The increased activity comes after China implemented a new law. 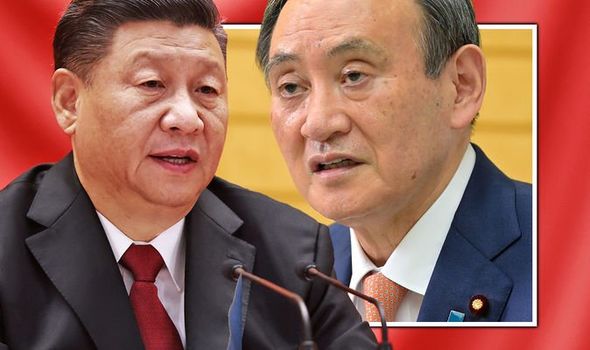 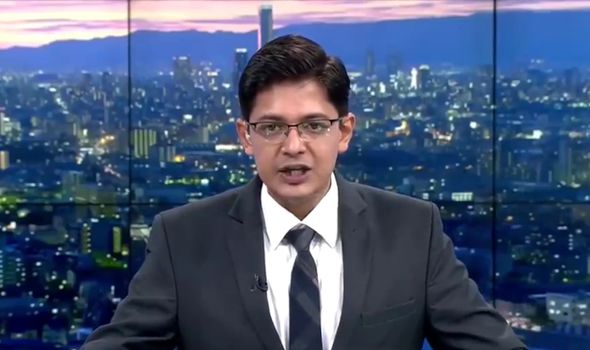 “A law that allows its military force to use weapons against foreign ships that Beijing sees illegally entering its waters.”

As the situation continues to escalate, Germany declared it had plans to send a warship to the region.

However, this was met with hostility from Beijing who issued the European nation a warning.

Germany’s foreign and defence ministries said the ship will not pass what they called the “12-nautical-mile”. 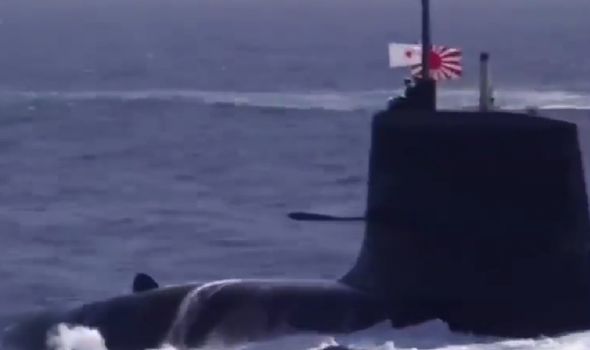 The term refers to a belt of coastal waters extending 12 nautical miles from a country’s coastline which is deemed as the limit of territorial control any country can exert.

The German frigate is expected to depart for the South China Sea in August, according to Berlin.

The mission, they said, is to strengthen multilateralism and demonstrate Germany’s support for the UN Convention on the Law of the Sea.

Washington hailed the plans put forward by their NATO allies. 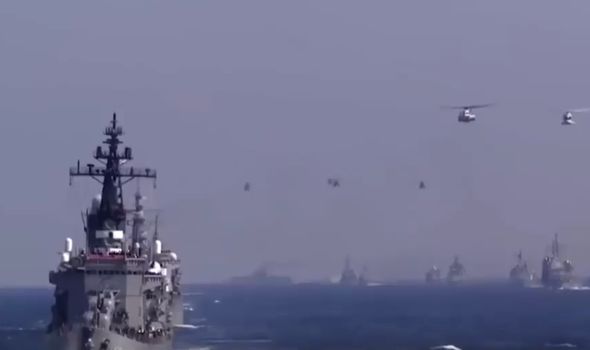 A spokeswoman for the US State Department told Reuters: “We welcome Germany’s support for a rules-based international order in the Indo-Pacific.

“The international community has a vital stake in the preservation of an open maritime order.”

The US has regularly accused Beijing of militarizing the region and trying to exploit the natural oil and gas reserves.