North Korean state media reported on Friday that Mr Kim congratulated China on its success in combating the outbreak.

KCNA said: “Kim Jong-un in his message extended his warm greetings to Xi Jinping and congratulated him, highly appreciating that he is seizing a chance of victory in the war against the unprecedented epidemic.”

North Korea claims to have no cases of coronavirus which has infected millions of people around the world since it broke out in the Chinese city of Wuhan in December.

Mr Kim recently sparked rumours about his health after he vanished for three weeks. 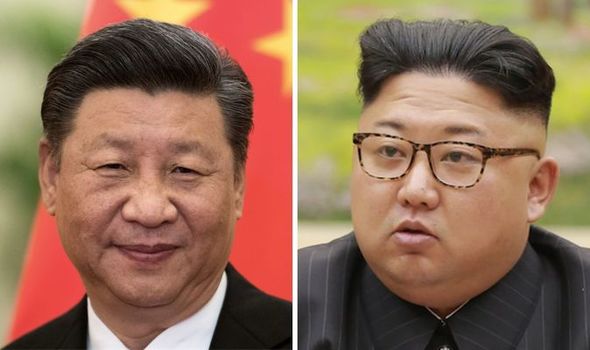 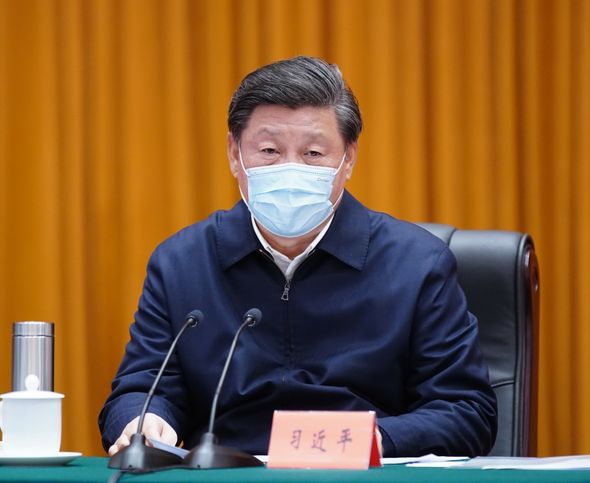 There were reports that he had undergone heart surgery and was in a vegetative state or even dead.

But the North Korean leader reemerged at a fertiliser plant on May 2.

Pictures and videos show Mr Kim cutting the ribbon at the opening ceremony. 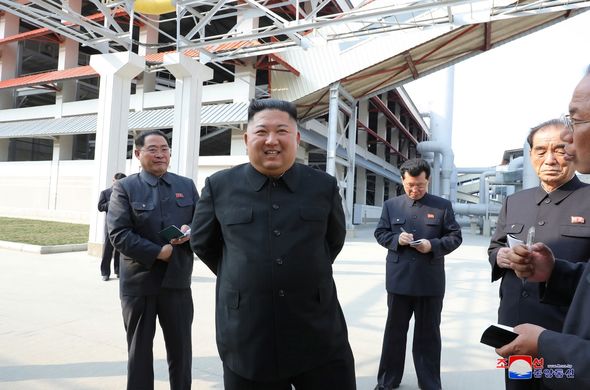 KCNA reported that people at the factory “broke into thunderous cheers of hurrah” when he appeared.

The public appearance was his first since April 11. 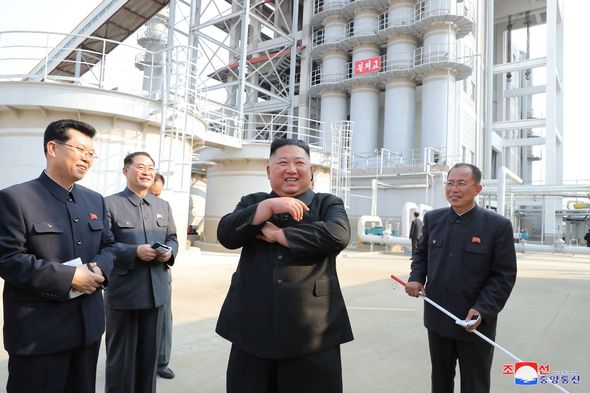 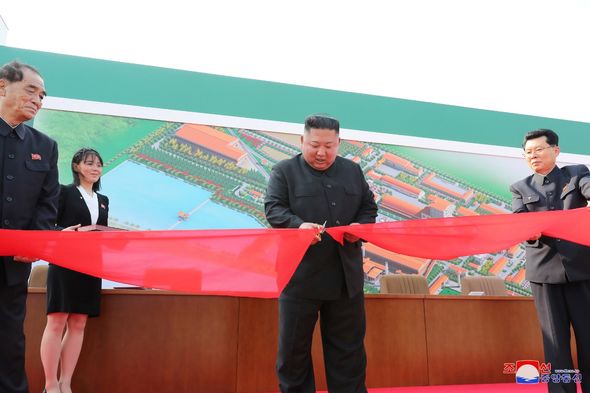 Committee member Kim Byung-kee said: “It cannot be ruled out that there is an outbreak in North Korea.

“Kim Jong-un had focused on consolidating internal affairs such as military forces and party-state meetings, and coronavirus concerns have further limited his public activity.”

The North Korean leader has made just 17 appearances so far this this year compared to an average of 50 in previous years.

Speculation about Mr Kim’s health began after he missed the birth anniversary celebrations of his grandfather Kim Il-sung on April 15.

Another defector Ji Seong-ho said he was certain the North Korean leader had died after heart surgery and an official announcement was imminent.

Daily NK, a Seoul-based news outlet with sources inside North Korea, reported that Mr Kim was recovering from a cardiovascular procedure.