BEIJING (Reuters) – China announced on Wednesday that its parliament will open a key annual session on May 22, signalling that Beijing sees the country returning to normal after being reduced to a near-standstill for months by the COVID-19 epidemic. 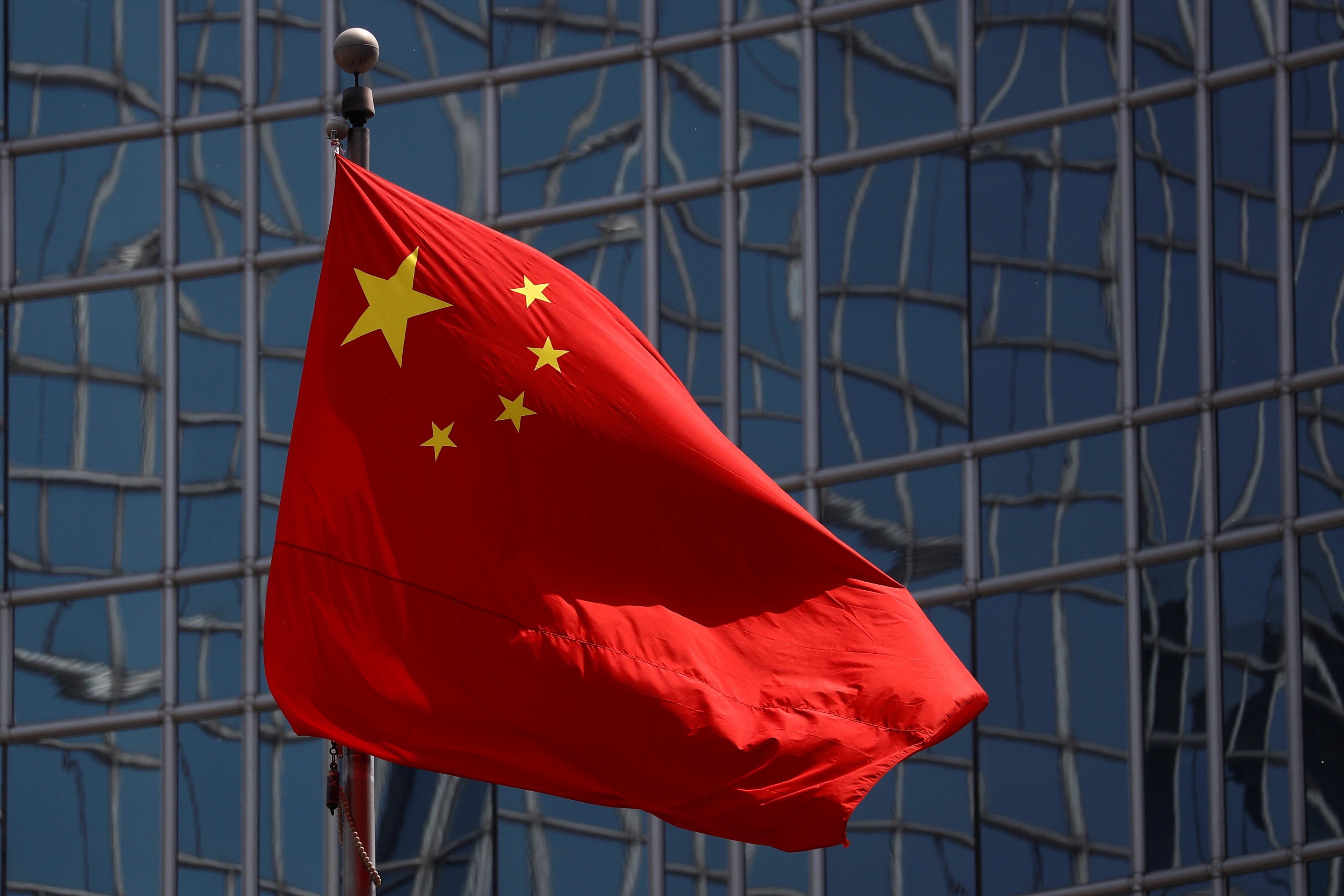 The session was initially scheduled to start on March 5 but was postponed due to COVID-19, which has infected nearly 83,000 people and killed more than 4,600 on the mainland after emerging late last year in the central city of Wuhan.

As the epidemic has subsided, economic and social life gradually returned to normal, making it possible for the congress to convene, the official Xinhua news agency quoted the standing committee of the NPC, the legislature’s top decision-making body, as saying.

Tang Yijun was also named as the new justice minister to replace Fu Zhenghua, who has reached the retirement age of 65 for ministers.

The Chinese People’s Political Consultative Conference (CPPCC), an advisory body to parliament, has proposed starting its annual session a day before the parliamentary session opens.

Analysts expect China to roll out additional fiscal stimulus in order to cushion the blow from COVID-19, which has developed in to a worldwide pandemic that some fear will trigger a severe global recession.

China’s economy contracted for the first time on record during the January-March period, when the government imposed severe travel and transport restriction to curb the spread of the epidemic.

Parliament is also expected to discuss the anti-government protests in Hong Kong, amid growing speculation that Beijing take steps to strengthen its grip on the city.

It is unclear how long parliament and its advisory body will meet for this time, and people familiar with the matter have told Reuters that this year’s annual sessions could be the shortest in decades due to COVID-19 concerns. Usually more than 5,000 delegates descend on Beijing from all over China for at least 10 days.

Beijing city announced on Wednesday it will lower its COVID-19 emergency response level effective as of 0000 hours on Thursday and no longer require 14-day quarantine for some people arriving from low-risk areas of the country, removing a logistics hurdle for delegates travelling to the capital for the key political meetings next month.