BEIJING (Reuters) – China, where the coronavirus outbreak first emerged in December, reported dwindling new infections on Wednesday and for the first time disclosed the number of asymptomatic cases, which could complicate how trends in the outbreak are read. 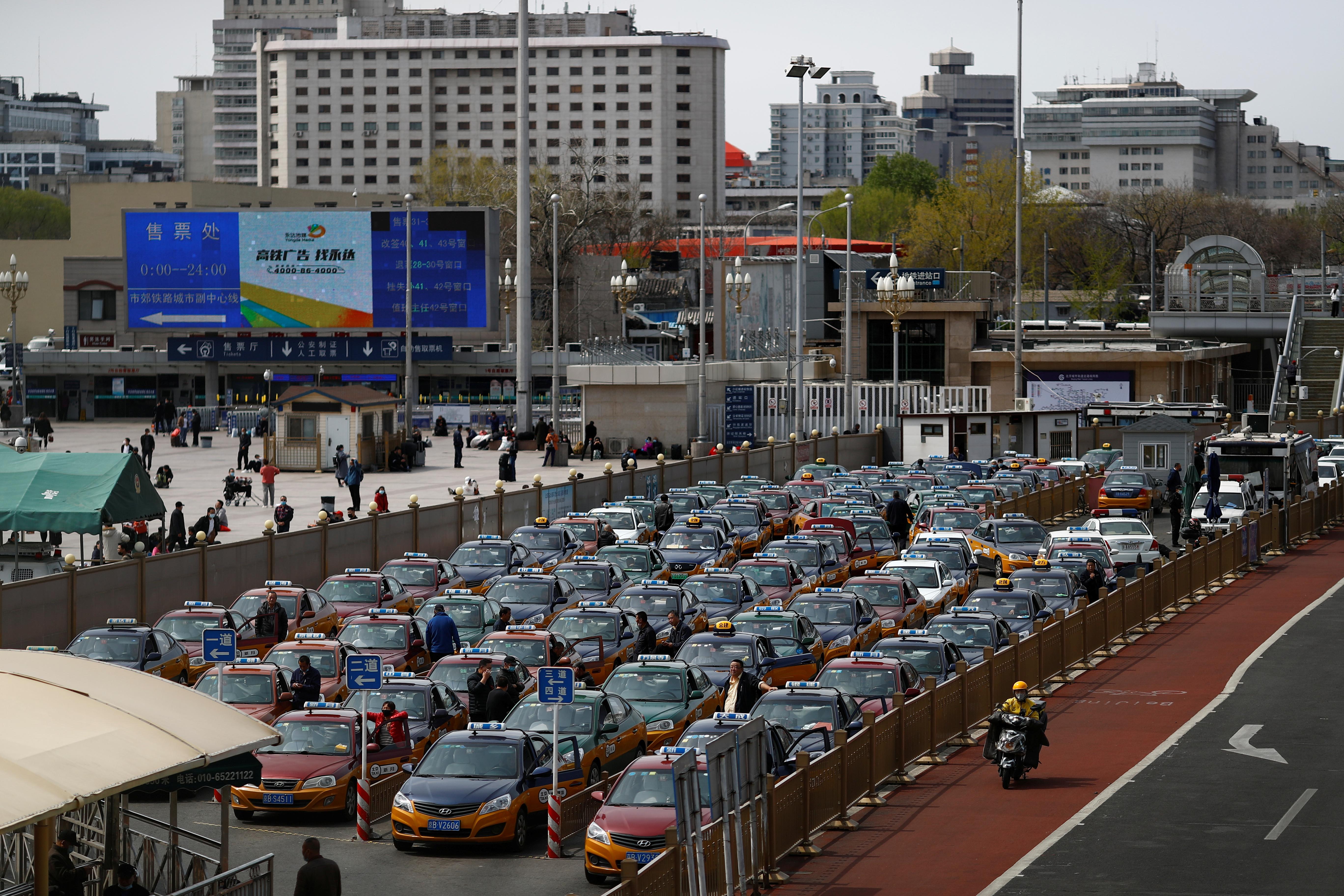 Almost all of Tuesday’s 36 new cases involved arrivals from overseas, the National Health Commission said, down from 48 a day earlier, and taking total infections to 81,554.

But that figure excludes 130 new sufferers of the highly contagious disease who do not show symptoms, its statistics showed.

China has decided to devote greater screening to asymptomatic sufferers and those in contact with them. In remarks during a visit to the eastern province of Zhejiang, President Xi Jinping urged better management of symptom-free cases.

The identification of asymptomatic carriers comes from screening and tests of suspected cases and tens of thousands of people with whom they have had contact. As of Tuesday, there were about 20,000 people under observation, the commission said, though they may not necessarily be carriers.

A total of more than 700,000 people who had been in close contact with suspected cases had been traced so far in China, it said.

Asymptomatic infections would not cause a major outbreak if the transmission chain was cut, the Chinese government’s senior medical adviser, Zhong Nanshan, told state-run Shenzhen TV.

He said that once asymptomatic infected people were found they would be isolated and their contacts isolated and kept under observation.

Users of Chinese social media have expressed fear that carriers with no symptoms could be spreading the virus unknowingly, especially as authorities ease curbs on travel for previous hotspots now that infections have subsided.

Last week, WHO epidemiologist Maria van Kerkhove said symptomatic patients were the main drivers of transmission, while most of those classified as asymptomatic developed symptoms a few days after diagnosis.

By Tuesday, 1,367 asymptomatic cases were under observation in China, down from 1,541 the previous day, the health commission said.

Seven deaths from the virus were reported on Tuesday, up from just one the day before. All but one were in the central province of Hubei, where the outbreak began.

A single new local infection was reported in the southern province of Guangdong.

Although the tally of imported cases, at 806, is just a small fraction of overall cases, authorities fearing a second wave of infection have barred entry to most foreigners and ordered tougher checks on citizens returning from abroad.

China denies the charge and has won praise from the World Health Organization on its actions to stop the virus spreading.

Life in Wuhan, the capital of Hubei, was slowly returning to normal as the government eases a more than two-month-long lockdown.

In Hubei, 93.8% of companies had resumed operation while in Wuhan 85.4% were back in business, Hubei’s National Development and Reform Commissions vice director, Xie Gaobo, said.

Xie added that the next focus would be to help companies return to full capacity. Business surveys this week showed domestic demand remains weak and export orders are plunging.

The bar for loan applications from small start-ups would be lowered, the vice president of the People’s Bank of China Wuhan branch, Wang Bing, said, adding that these enterprises can apply for up to 3 million yuan ($423,000) of credit.

Hubei, which will see 450,000 fresh graduates this year, has the “relatively heavy” task of safeguarding jobs, vice director of Hubei’s Department of Education, Zhang Jinyuan, said. 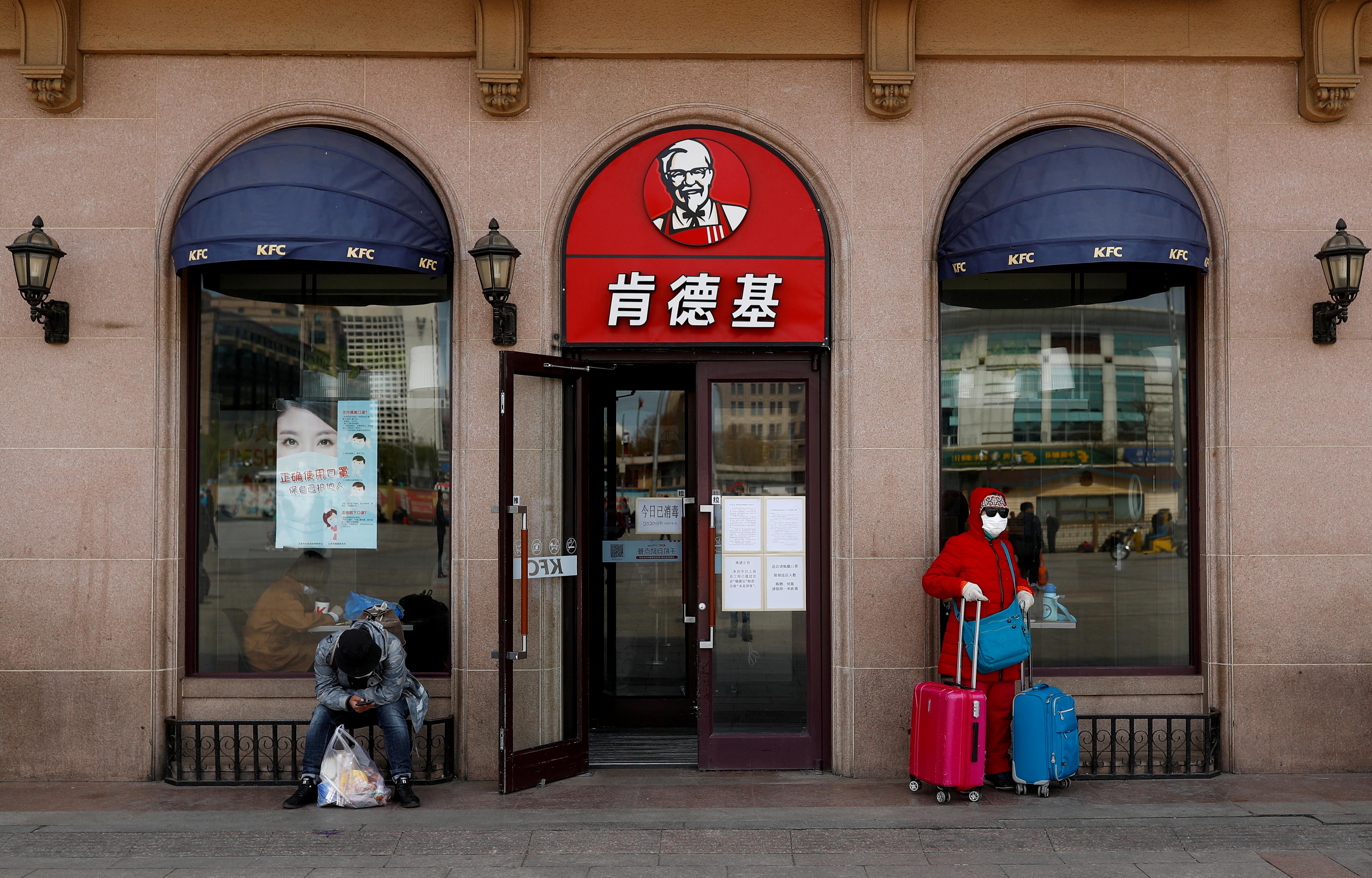 Online recruitment was being rolled out, state-owned enterprises and SMEs were being encouraged to hire more Hubei graduates and rules were being drafted to attract more graduates into the army.

For an interactive graphic tracking global spread of coronavirus: open tmsnrt.rs/3aIRuz7 in an external browser.