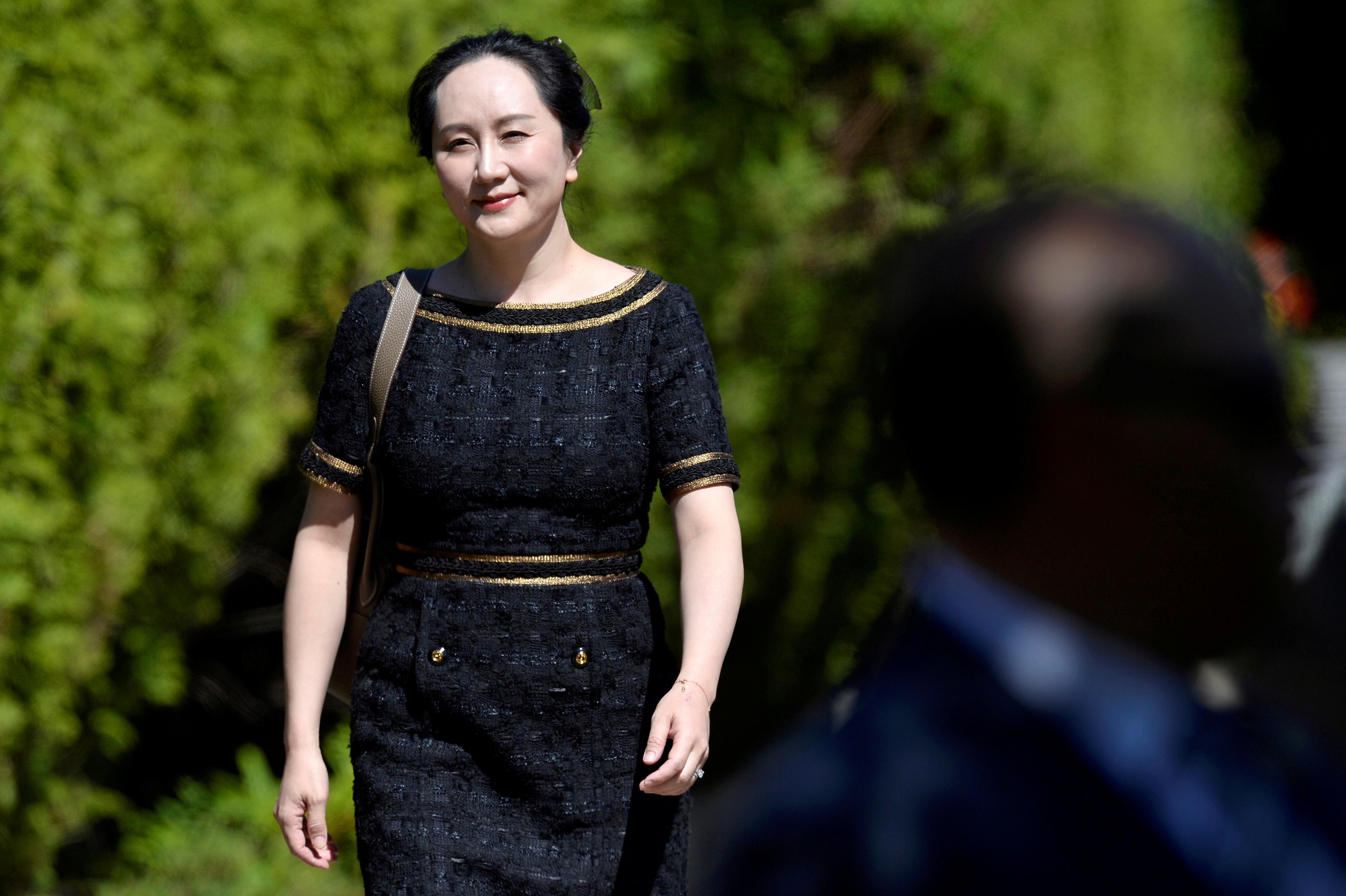 BEIJING (Reuters) – China said on Monday the espionage cases against two Canadian citizens in the country are unrelated to the ongoing extradition case in Canada against Huawei senior executive Meng Wanzhou and called for Meng’s release.

Chinese foreign ministry spokesman Zhao Lijian made the remarks during a daily briefing.

Asked about Canadian Prime Minister Justin Trudeau calling on China to end what he called “arbitrary detention” of Michael Kovrig and Michael Spavor, who were arrested in 2018 on state security charges, Zhao said there is no such thing as arbitrary detention in China.