The current COVID-19 situation is quite complex and severe, and there is huge risk that the virus will spread further

Jilin has emerged as the source of a potential new wave of infections, with six new cases reported yesterday, and the neighbouring city of Shulan was forced to adjust the risk level to “high” from “medium” at the weekend. Gai Dongping said: “The current COVID-19 situation is quite complex and severe, and there is huge risk that the virus will spread further.

“In order to cut off the spread of the epidemic, we have decided to implement control measures in the urban area of Jilin.”

Five of the six new infections could be traced directly to one confirmed case in Shulan, where a cluster infection was previously identified, the local health commission said in a notice on Wednesday.

Jilin is the second largest city of Jilin province, which also shares a border with Russia. 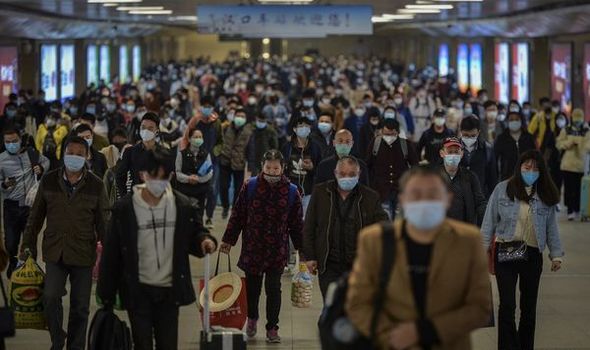 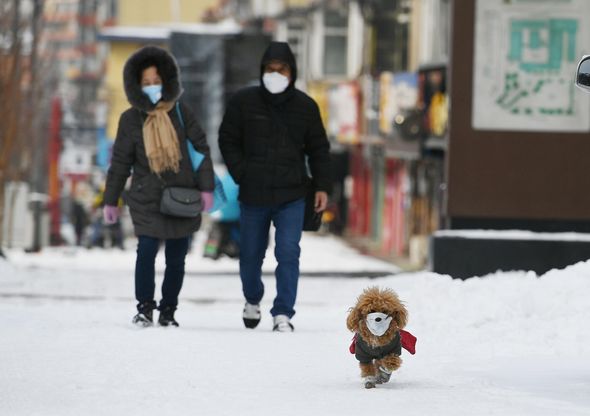 Departing or transiting train services for passengers are also being now temporarily suspended.

China’s National Health Commission reported a total of seven new confirmed coronavirus cases on May 12, including one imported infection in Shanghai.

It also confirmed eight new asymptomatic coronavirus cases on May 12, down from 15 the day before. 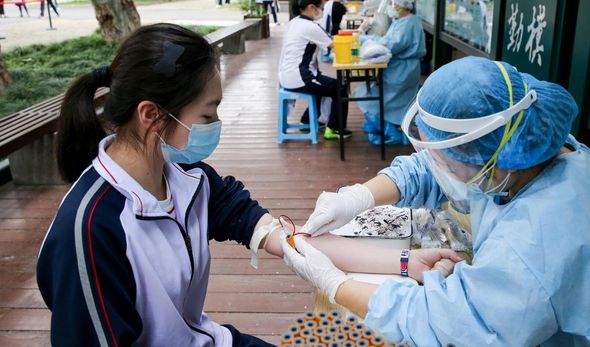 Chinese health authorities are calling for ongoing vigilance in the face of the ongoing threat posed by the coronavirus as new clusters emerge, even though the peak of the epidemic has passed in the country where it first appeared.

In the past two weeks, new cases have been reported in seven provinces, including Hubei, the original epicentre of the outbreak late last year.

In Wuhan, the city where the illness was first identified towards the end of last year, five new cases were confirmed on Monday, all of whom live in the same residential compound. 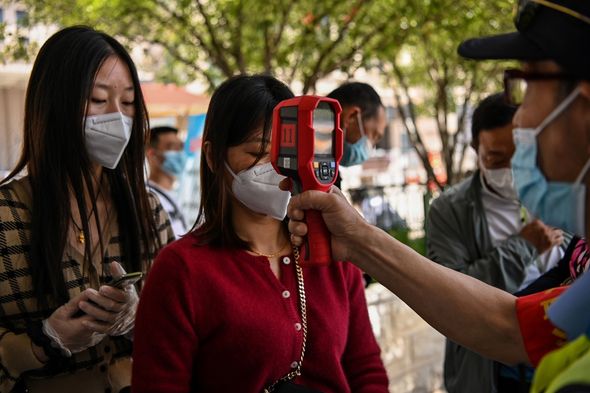 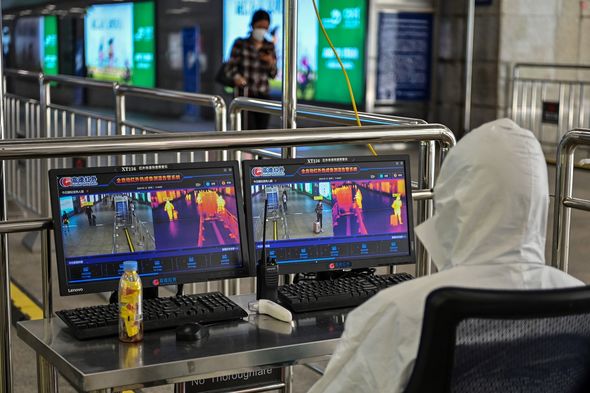 One of them was the wife of an 89-year-old man who tested positive the day earlier, the first confirmed case in Wuhan in well over a month.

A campaign was today launched to test all 11 million of Wuhan’s residents as fears grew about the possibility of a second wave of infections.

At least two of the city’s main districts have leafletted residents and sent out online questionnaires. 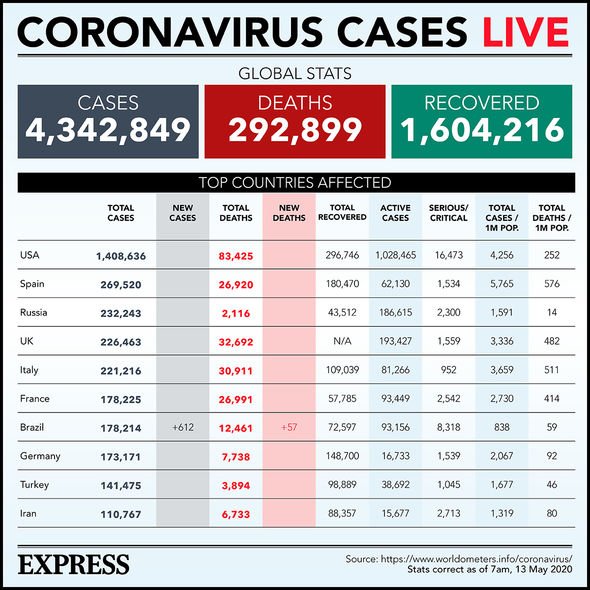 One, sent to people living in the city’s Wuchang district, which itself has a population of about 1.2 million, said: “To better make use of nucleic acid tests as a monitoring tool and in accordance of the state cabinet’s requirements to expand testing, we’ve decided after consideration to conduct testing for all residents.”

Residents of the districts of Wuchang as well as Hankou, which has a population of more than 2.6 million, have been told to provide personal details including any history of nucleic acid tests and whether they belonged to any of 12 “key groups”.

The 12 “key groups” include confirmed and asymptomatic coronavirus cases and their close contacts, people with a fever, school, medical, transport, bank, supermarket and government workers, and people coming back from overseas or who plan to leave Wuhan for work. 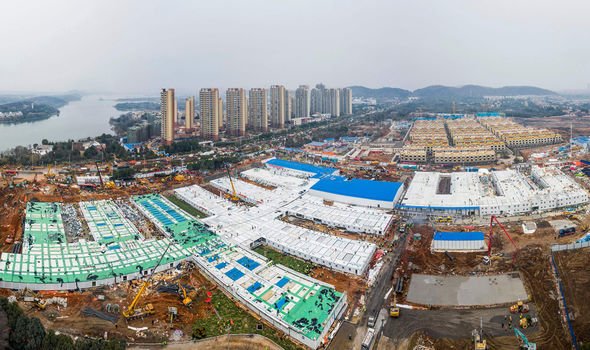 Asymptomatic cases, or people who have tested positive but show no clinical symptoms such as a fever, are capable of spreading the virus to others.

China does not disclose estimates of the number of such cases.

Officially China has 84,021 confirmed COVID-19 cases, of whom 4,637 have died, according to Johns Hopkins University’s Coronavirus Resource Centre – although sceptics including US President Donald Trump have suggested both figures are significant underestimates.