Tensions between the two countries are rising with Australian officials reacting angrily to China’s response to the inquiry calls. China is Australia’s largest trading partner and provides 25 percent of the country’s manufactured imports. But Beijing has been enraged by criticism of its handling of the COVID-19 outbreak.

Chinese Ambassador to Australia Cheng Jingye said: “The Chinese public is frustrated, dismayed and disappointed with what Australia is doing now.

“If the mood is going from bad to worse, people would think ‘Why should we go to such a country that is not so friendly to China?’

“The tourists may have second thoughts.

“It is up to the people to decide. Maybe the ordinary people will say, ‘Why should we drink Australian wine? Eat Australian beef?'” 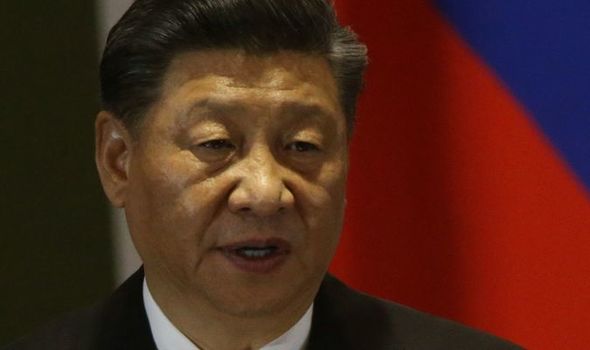 Australian Trade Minister Simon Birmingham said both sides had spoken about the situation but that the results were “disappointing”.

“Surely Australians would expect our government has determined that the death of hundreds of thousands of people around the world warrants transparency and investigation to prevent it from happening again.” 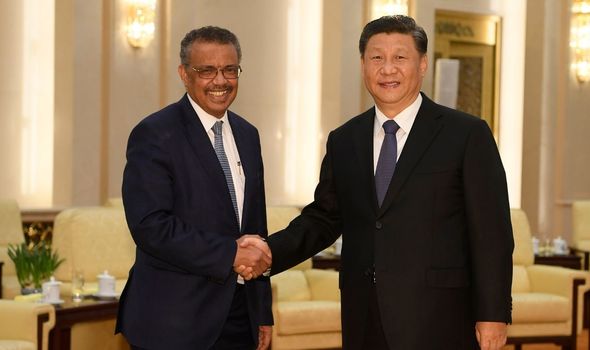 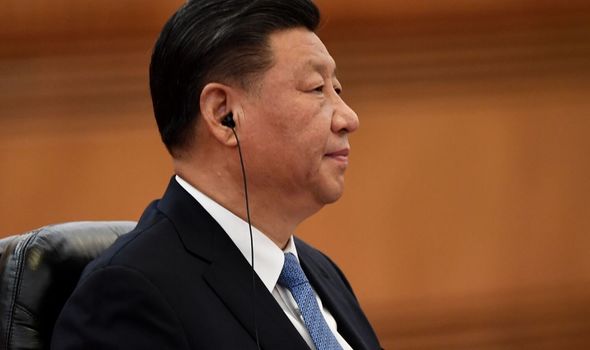 Australian Foreign Minister Marise Payne has also called for transparency from China’s government and expressed a hope for open engagement.

And she responded furiously to China’s hint at a trade and tourism boycott.

She said: “We reject any suggestion that economic coercion is an appropriate response to a call for such an assessment, when what we need is global cooperation.”

Mr Cheng branded Australia’s request the “kind of pandering to the assertions that are made by some forces in Washington.”

Australia’s Prime Minister Scott Morrison spoke with US President Donald Trump earlier this month about a proposed investigation of China.

Mr Trump said yesterday that China could be held accountable for the coronavirus in “a lot of ways.”

He told a press briefing: “We are not happy with China.

DON’T MISS
Pay up! Trump threatens to sue China for BILLIONS as pressure grows[FOCUS]
China told to ‘play the game’ to preserve relations with world[INSIGHT]
Trump threatens China by announcing US investigation into pandemic[SPOTLIGHT] 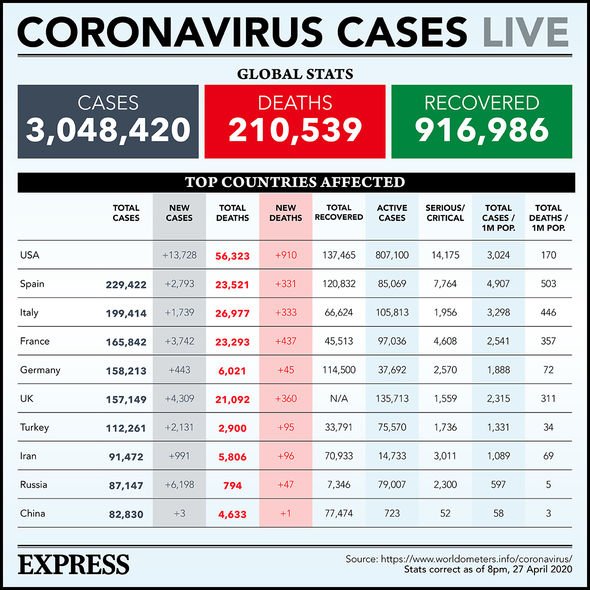 China has already been accused of influencing a European Union report into the pandemic.

The European Union’s foreign policy chief is facing questions over allegations that a report about Chinese disinformation over COVID-19 was watered down in response to pressure from Beijing.

In a letter to Josep Borrell, the Dutch MEP Bart Groothuis calls for a “formal and full explanation to the European parliament” about the evolution of an EU report on disinformation, amid emerging evidence it was altered under Chinese pressure.

The row escalated last week after the New York Times reported EU officials had delayed and then rewritten the report after China tried to block its release.

A leaked email revealed Lutz Güllner, head of communications at the EU foreign service, wrote to colleagues: “The Chinese are already threatening with reactions if the report comes out.”