Trust in the Chinese government – led by president Xi Jinping – has deteriorated since the coronavirus pandemic came to the world’s attention in December last year.

Before the world was first alerted to the incoming crisis, whistleblower – Li Wenliang, a doctor in Wuhan – was punished for warning other doctors of a new SARS-like disease in a WhatsApp chat.

After catching the coronavirus, Li died in early February and caused Chinese internet to overflow with anti-government messages despite the country’s strict censorship.

While the coronavirus threat reached other countries, China’s attempts to prevent news of the disease travelling has been condemned.

Even after this, expert on Chinese politics Steve Tsang told Express.co.uk that figures coming out of China didn’t seem trustworthy.

In April, for example, Wuhan’s death toll from the coronavirus pandemic was revised, adding 1,290 fatalities to the city’s toll, taking the confirmed count to 3,869 from a previously reported 2,579.

But Professor Tsang said in May that the “revised figure for Wuhan is too good to be true because the increase was exactly 50 percent”.

The death toll in China currently stands at 4,634. 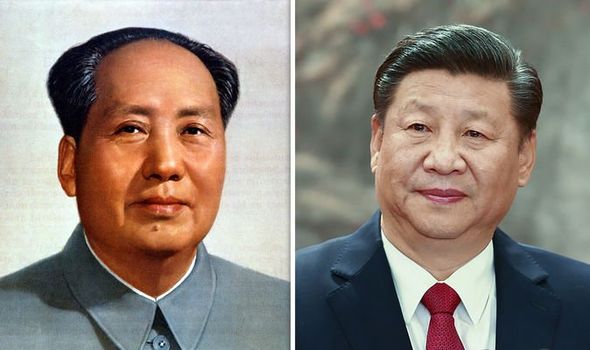 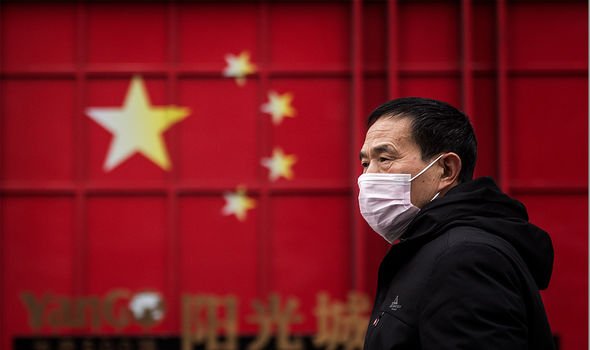 He said: “The precedent for this is a traumatic and tragic one, and came during the so-called ‘great leap forward’ between 1959-1962.

“We calculated that in China there were at least 40 million excess deaths after three years of famine caused by government policy.

“They locked down the countryside so that starving people could not move around, and they therefore starved to death.

“Those figures were never acknowledged in official statistics.” 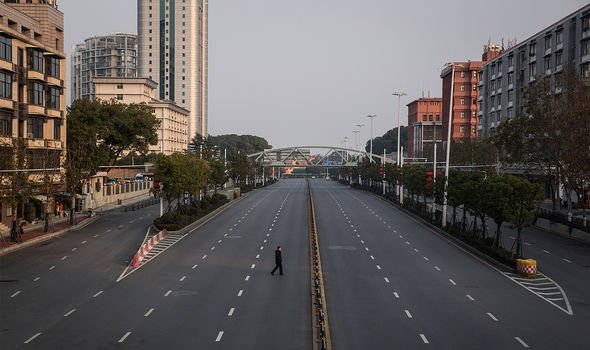 Estimates of the deaths vary from anywhere between 18 million – 45 million.

After the current Chinese government came under fire for a lack of transparency in the early stages of the pandemic, Professor Tsang said secrecy has always been the default response for the Communist Party in Beijing.

He added: “So I think the early stages of the lack of transparency isn’t the result of any particular conspiracy or ill-intention to move – the party doesn’t do transparency as a normal course of action. 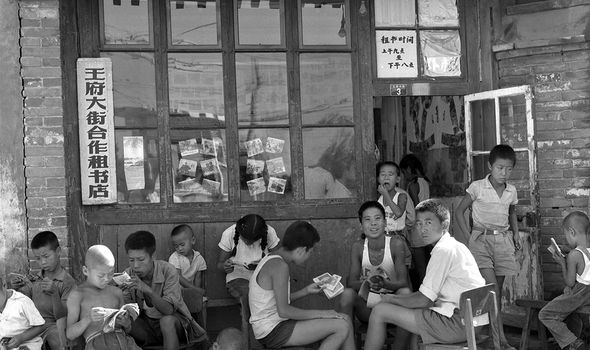 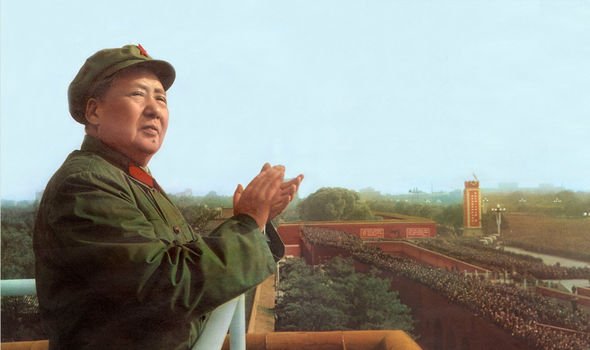 “The party is first and foremost interested in keeping the party in power – and under Xi Jinping – to make sure Xi Jinping is always seen to be right and never seen to have made a mistake.

“So if something goes wrong, it is not in the nature of the party to acknowledge it to begin with.”

It comes as Zhao Lei, from Wuhan, has announced she is suing the Chinese government and wants a public apology after the death of her father.

Ms Zhao, 39, told Sky News: “I think the government covered up some facts.

“Because of this, Wuhan people carried on living like before, they celebrated Chinese New Year normally, without taking any protection. It meant my father got infected and died.”

Ms Zhao’s father contracted COVID-19 at the end of January.