After Mao Zedong’s Communist Party took power in mainland China in 1949, the Nationalist government fled to Taiwan – backed by the US. Beijing viewed the island as part of its territory, and the two sides clashed continuously for years. The closest the US and China came to armed conflict was during the Taiwan Strait crisis in 1958 when the People’s Republic of China fired artillery at Taipei’s outlying islands.

But military planners in Washington worried things could boil over and pushed for the White House to prepare plans to use nuclear weapons against mainland China, according to the files.

Dozen of pages from a 1966 study revealing just how close the world came to nuclear war were unearthed by Daniel Ellsberg, the same whistleblower who leaked the Pentagon Papers 50 years ago in an effort to end the Vietnam War.

He added: “The pages show that the US government’s top brass made concerted plans to drop nuclear bombs on China should it try to take Taiwan.” 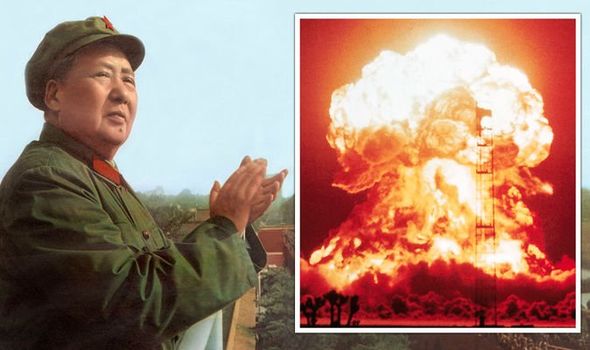 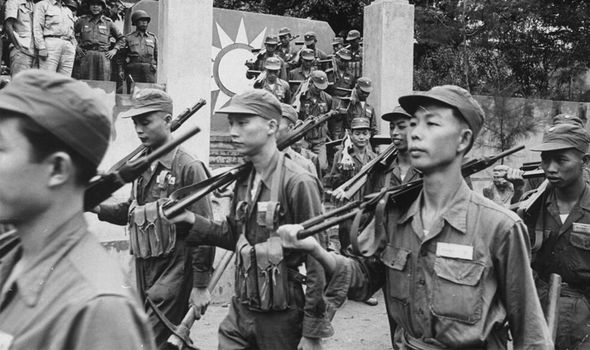 According to the pages, some US Defence and State Department officials were concerned the loss of the outlying islands in 1958 could lead to a full “Chinese Communist takeover of Taiwan.”

In the event of an air and sea attack on the islands, US Air Force General Nathan Twining said the US would have to use nuclear weapons against Chinese air force bases “to prevent a successful air interdiction campaign,” beginning with “low-yield ten to fifteen kiloton nuclear weapons”.

If this did not work, the study stated “the US would have no alternative but to conduct nuclear strikes deep into China as far north as Shanghai”.

According to the documents, the Chairman of the Joint Chiefs acknowledged this would “almost certainly” lead to nuclear retaliation against Taiwan and the US military base at Okinawa in Japan. 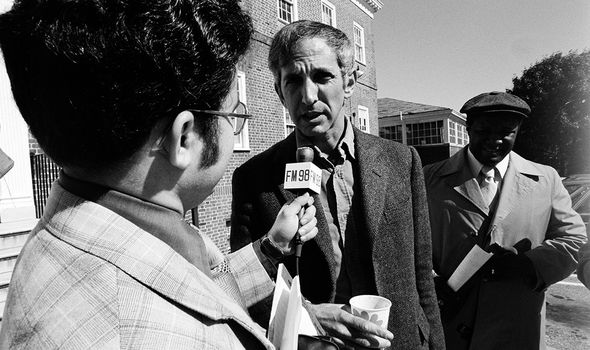 The document added: ”But he stressed that if the national policy is to defend the offshore islands then the consequences had to be accepted.”

But the report did not say where a nuclear retaliation would originate from, as China did not possess nuclear weapons at the time.

Officials were said to be “well aware” of how extreme this position was, and how isolated the US would be by taking it. 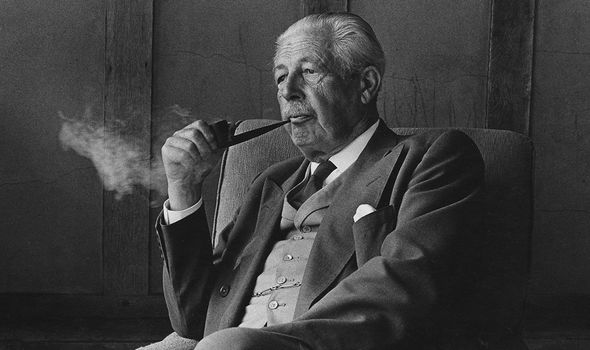 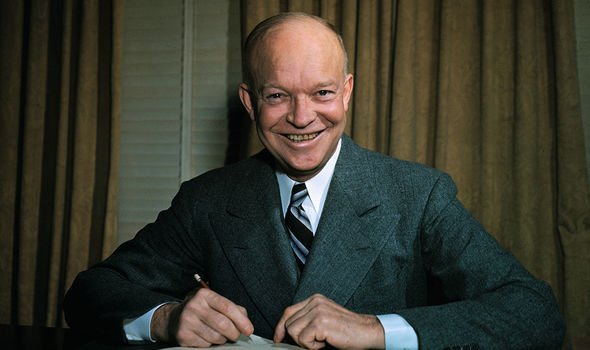 The study recounts how former British Prime Minister Harold Macmillan telling Secretary of State John Foster Dulles that the entire British Commonwealth was opposed to any retaliatory action and trying to ward him off the idea by quoting Winston Churchill.

The British foreign secretary at the time is said to have warned him of the “obvious” risk of a chain reaction that would impact the West.

In the end, former US President Dwight D. Eisenhower was hesitant to use nuclear weapons and pushed for the US troops to stick to conventional arms.