China’s wet markets have come under fire recently after scientists speculated that the recent outbreak of COVID-19 was linked to the Wuhan Seafood Market in Hubei. With local demand present for the consumption of exotic animals, this market is reported to have offered bushmeat of up to 120 wildlife animals across 75 species, including bats, dogs, pangolin, turtles and snakes. These exotic animals are thought to have played host to the virus, which was then passed on through human interaction, but Professor Peter Li – an expert on domestic politics in China from the University of Houston – said this was no surprise.

“The cages are stacked one on top of another.

“Animals at the bottom are often soaked with all kinds of liquid, animal excrement, pus, blood, whatever the liquid they are receiving from the animals above.”

But, the series went on to explain the origin of these wet markets, and how it was born out of famine in the country 50 years ago. 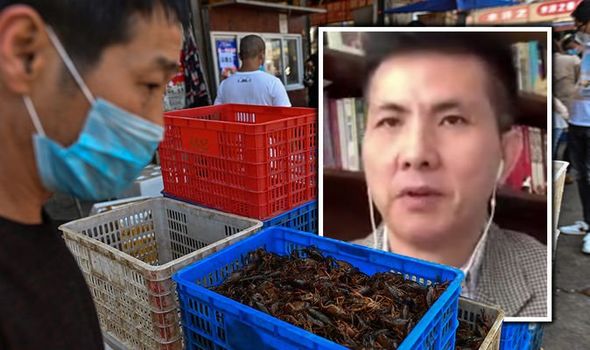 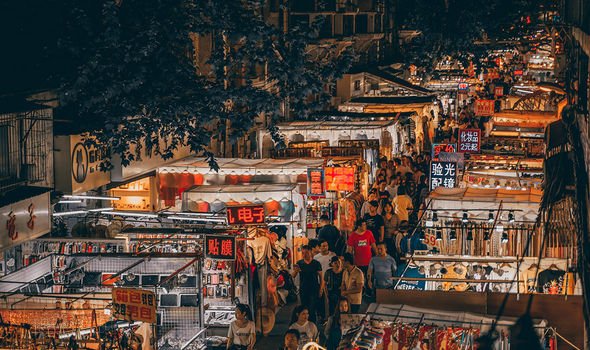 That’s one of the most devastating problems of the law

It revealed: “The reason all these animals are in the same market is because of a decision China’s government made decades ago.

“In the Seventies, China was falling apart, famine had killed more than 36 million people, and the communist regime, which controlled all food production, was failing to feed its 900 million people.

“In 1978, on the verge of collapse, the regime gave up this control and allowed private farming.

“While large companies increasingly dominated the production of popular foods like pork and poultry, some smaller farmers turned to catching and raising wild animals as a way to sustain themselves.”

Professor Li explained how this law accelerated the farming of wildlife in China. 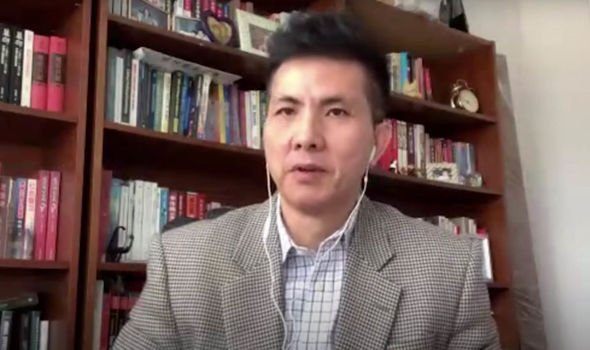 He said: “At the very beginning, it was mostly peasant households, backyard operations of turtles, for example.

“That’s how wildlife farming started to get off the ground.

“It was imperative for the government to encourage people to make a living through whatever production activities they could find themselves in.

“If you can lift yourself out of poverty, no matter what you are doing, that’s okay.”

Then in 1988, the government made a decision that changed the shape of the wildlife trade in China.

It enacted the Wildlife Protection Law which designated the animals as “resources owned by the state” and protected people against the “utilisation of wildlife resources”.

DON’T MISS
Coronavirus: Is this PROOF China’s been lying about outbreak? [REVEALED]
‘A stitch-up!’ Scotland braced for 20% MORE funding than England [EXPLAINED]
Coronavirus vaccine to take ‘over 10 years’ as cases surge [ANALYSIS] 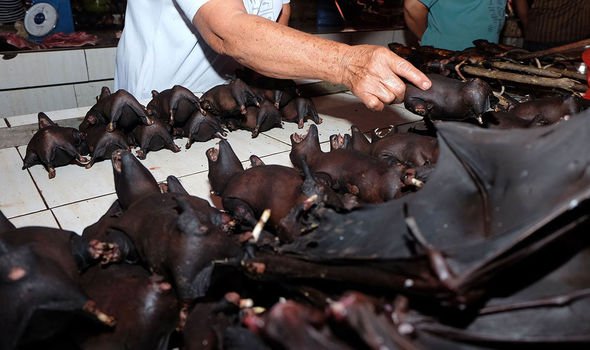 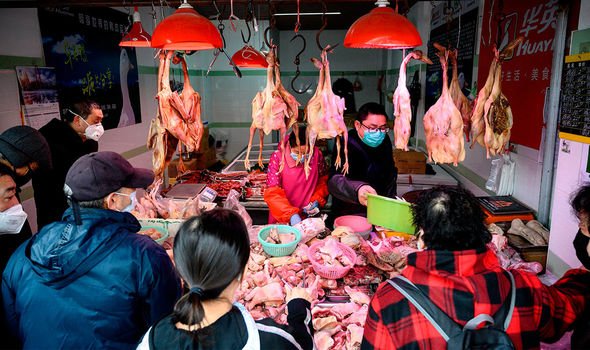 The law also encouraged the “domestication and breeding of wildlife”.

Professor Li added: “That’s one of the most devastating problems of the law, because if you designate the wildlife as natural resources, that means it’s something that can be used for human benefit.”

The narrator went on to detail how this demand then fuelled an illegal underground market.

“Farmers were also raising a wild variety of animals, which meant more viruses on the farms.

“Nonetheless, these animals were funnelled into the wet markets for profit, and while this legal practice started booming, it simultaneously provided cover for an illegal wildlife industry. 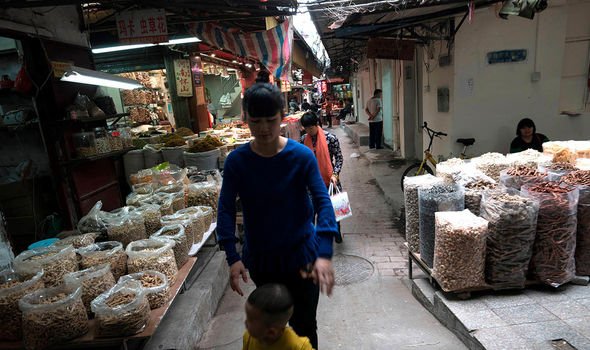 “Endangered animals were trafficked into China, and by the Noughties, these markets were teeming with animals.”

In the years since the Chinese government has implemented stricter laws to protect endangered species.

But Professor Li revealed a tactic used by sellers to get around this.

He continued: “The industry has been promoting these wildlife animals as tonic products, as body-building, sex-enhancing, and, of course, disease-fighting.

“None of the claims can hold water.

“The majority of people in China do not eat wildlife animals, those that do consume them are the rich and the powerful, a small minority.

“This parochial commercial interest of a small number of wildlife eaters are hijacking China’s national interest.”

On February 24, China announced an immediate ban on trading and eating many wild animals and officials began shutting down wild animal markets across the country.

But, there are still fears among international conservationists that this will only cause the black market to thrive, hiking up the price of the prized delicacy.

Conservationists have called for the Chinese government to make the decision permanent and implement stricter repercussions.