According to International Christian Concern (ICC), which monitors the persecution of Christians, the incident took place on May 20 in Hebei province. Four priests working as seminary professors were seized, along with three priests who had been carrying out pastoral work.

Ten students were also detained in the raid which took place in the town of Shaheqiao.

Three briefly managed to escape before being arrested.

China is officially an atheist country and the regime regards organised religion with suspicion. 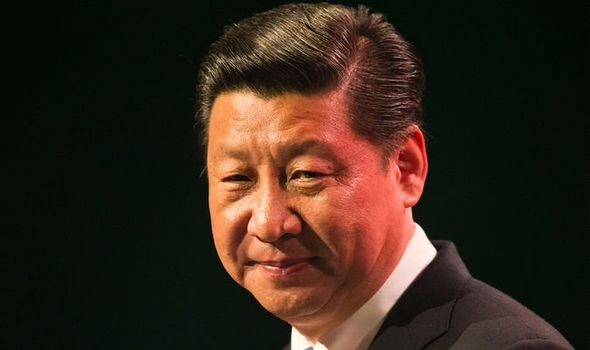 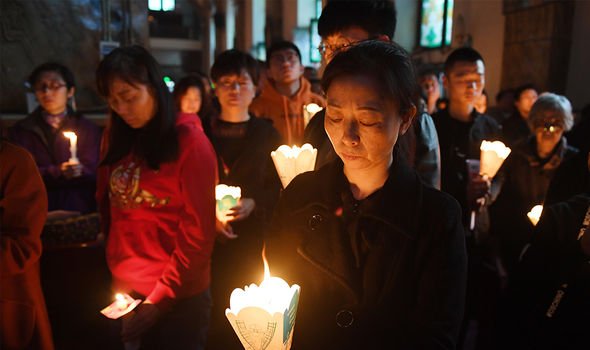 However in practice any religious group that does not submit to the regime can become a target.

The ICC claim the arrested priests were subjected to “brainwashing” from China’s governing communists.

They said: “The bishop and the 10 priests arrested were taken to a hotel, where they were held in solitary confinement. 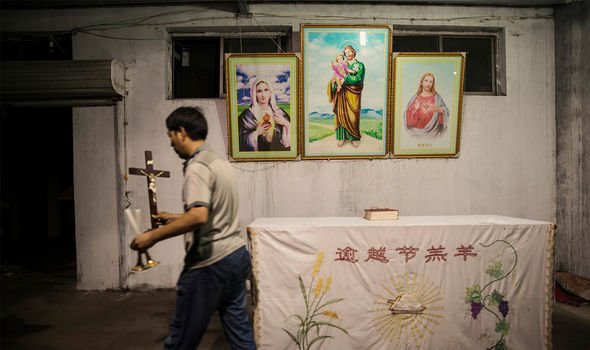 “On May 23, they were subjected to ‘political sessions’, which are brainwashing sessions designed to inculcate the principles of religious freedom granted by the Chinese Communist Party (CCP).

“Since the apostolic prefecture [missionary jurisdiction] of Xinxiang is not recognised by the Chinese government, its existence is considered ‘illegal’ and ‘criminal’.

“Given the size of the police force deployed, it is believed that the raid on the seminary and the arrests of the priests and bishop were part of a carefully planned operation.”

The ten students arrested were later released to their families. 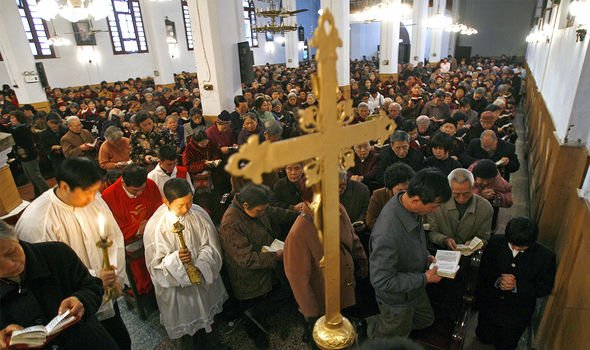 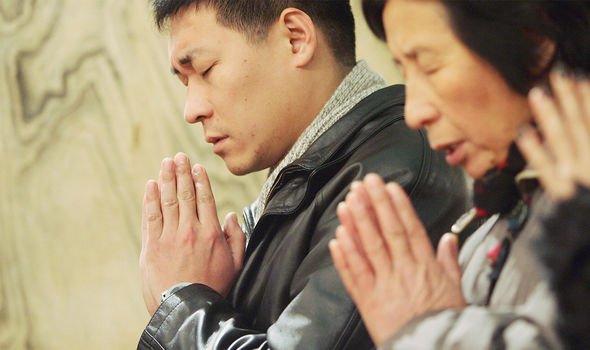 However according to the ICC they were instructed to halt their study of Christian theology.

On May 1 China’s new regulations on religious activities, a set of strict rules for religious conduct, came into effect.

This states Catholic clergy must be approved by the Chinese Catholic Bishop’s Conference, which is state approved.

To remain in position they are required to back Chinese Communist Party (CCP) leadership.

For preaching without being officially approved Bishop Weizhu and the priests are considered to be “criminals”.

Bishop Weizhu had run the diocese of Xinxiang for 30 years since 1991.

According to the ICC Christian persecution has increased since the new regulations took effect. 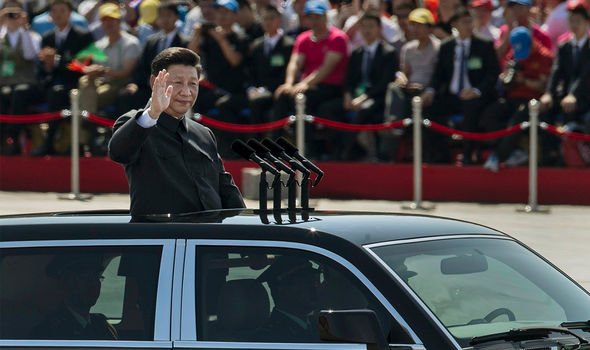 In western China up to a million Uyghurs, and other Muslim minorities, are reportedly being held in re-education camps.

There have been reports of serious human rights abuses including torture, rape and forced labour at the facilities.

Claims of abuse have been rejected by the Chinese government.
Source: Read Full Article