Pakistan has been plagued by Islamist fundamentalist groups which have launched devastating attacks on the country’s Christian minority. In response Christians are working with authorities to strengthen defences at churches and other Christian sites.

Aid to the Church (ACN) reports security is being increased around Christian places of worship.

William Arif Khan, a Pakistani Christian who leads a group of volunteers in Lahore, spoke to the group.

He said: “For the past 12 years, I have been leading young men dedicated to support the security guards stationed at the cathedral.

“We don’t expect any rewards. 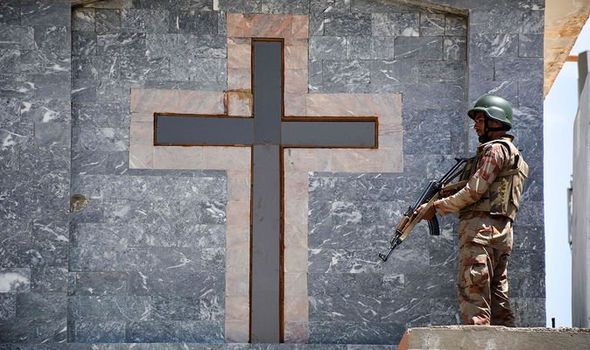 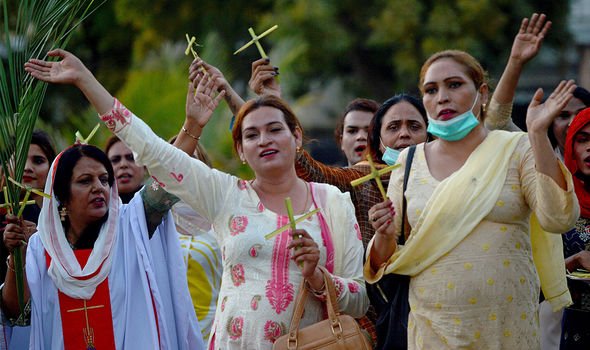 “All of them are on the job and dedicated their holiday to the church.”

Describing security arrangements, he added: “The volunteers are equipped with metal detectors.

“The police have allowed us to keep some licensed weapons on the church premises, but mostly either my deputy or I are armed with a pistol.” 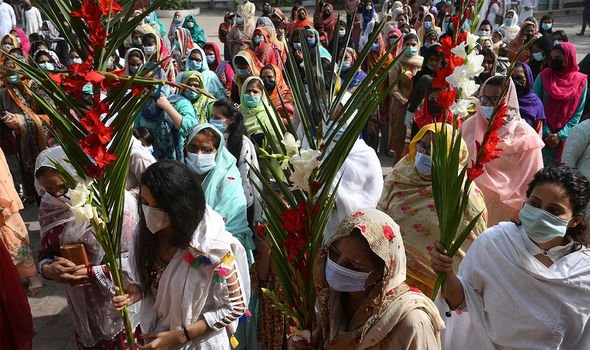 The devastating attack killed 75 people and left another 340 injured.

Responsibility was claimed by Jamaat-ul-Ahrar, a group affiliated with the Pakistani Taliban.

In response the Pakistani government called a national day of mourning and arrested 200 people in counter-terror raids across South Punjab.

One year earlier in 2015 two churches in Lahore’s Youhanahad neighbourhood were targeted by suicide bombers ahead of Easter. 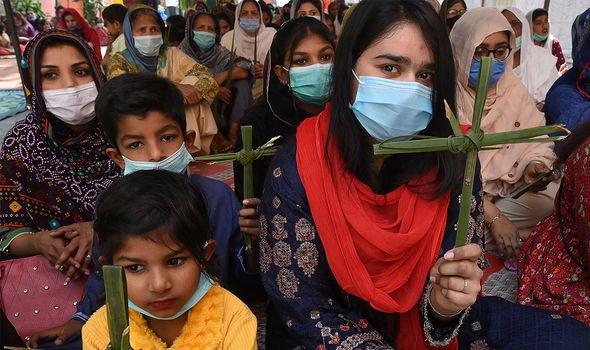 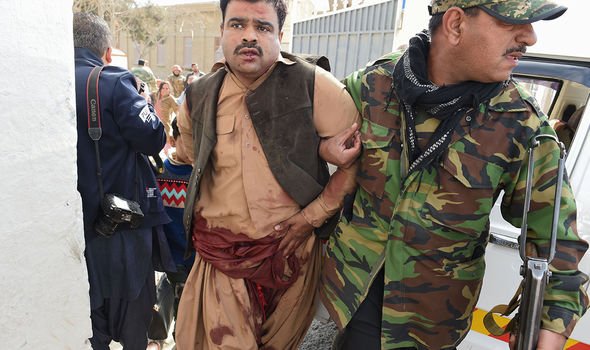 Mr Khan added: “Everybody is afraid of the terrorists.

“But we stand for the one who protects us all.

“Our faith tells us that God won’t let us down.

“Therefore, we perform our duties with complete passion and avoid negative thinking.”

According to the 2017 Census Christians in Pakistan make up around 1.27 percent of the population.

These are divided fairly evenly between Catholics and Protestants.

In 2017 a church in Quetta was attacked by two suicide bombers leaving nine people dead. 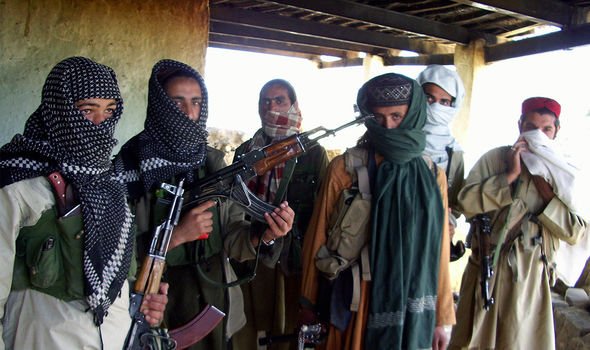 One suicide vest failed to detonate after which the attacker was shot dead by police.

ISIS, which has a small presence in Pakistan, claimed responsibility for the attack.

However the level of terrorism in Pakistan has fallen significantly since the late 2000s when the country faced an armed insurgency along its Afghan border.