The Nigerian government had said earlier this month that places of worship would be able to reopen in the state of Lagos.

They were closed back in March as part of the West African nation’s Covid-19 response.

Places of worship were due to open this Friday, June 19th, allowing those who practice religion to return to churches and mosques, for example.

However, Lagos State Governor Babjide Sanwo-Olu told journalists that the region would not be proceeding with the reopenings as planned following a review of the Covid-19 situation in the state, Reuters reports.

In a tweet, Sanwo-Olu added: “Due to the continuous increase of Covid-19 cases in our state, we have rescinded till further notice our earlier decision to open churches and mosques for worship.

“We are now fully in the phase of personal responsibility regarding the pandemic.” 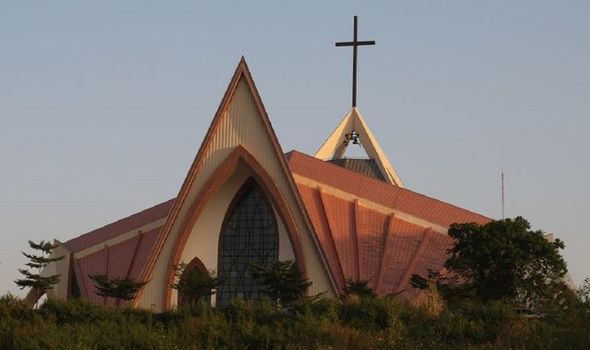 Lagos has been the epicentre of the Covid-19 outbreak in Nigera, Reuters claims.

The state is home to a capital city of the same name, which has 20 million inhabitants.

Nigeria as a whole has recorded 17,148 confirmed cases of Covid-19, with 455 deaths and 5,623 recoveries, according to Worldometers data.

The Guardian reports that Nigeria as a whole is conducting too few tests as part of its test and trace strategy, while authorities have been criticised for plans to cut spending on healthcare. 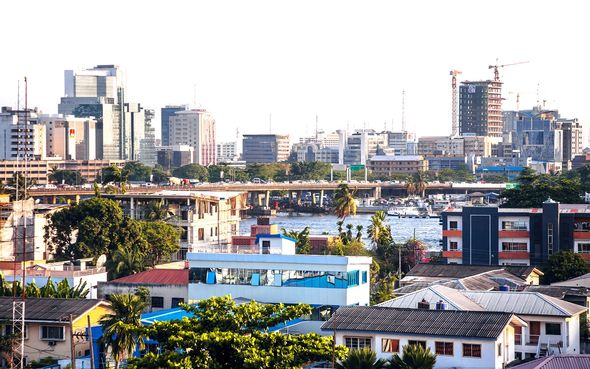 It’s understood that the cuts follow a crash in the price of oil globally as well as a decline in sales, the Guardian adds.

As part of the country’s revised budget this year, local and primary healthcare services funding will be cut by over 40 percent.

Covid-19 notwithstanding, the proposed cuts would affect childcare, maternal healthcare, and immunisations.

According to the London School of Economics (LSE), Nigeria current spends 4 percent of its federal budget on healthcare.

Coronavirus: New face mask rule for everyone comes into force in UK

UK avoiding a ‘second wave’ would be ‘highly surprising’ 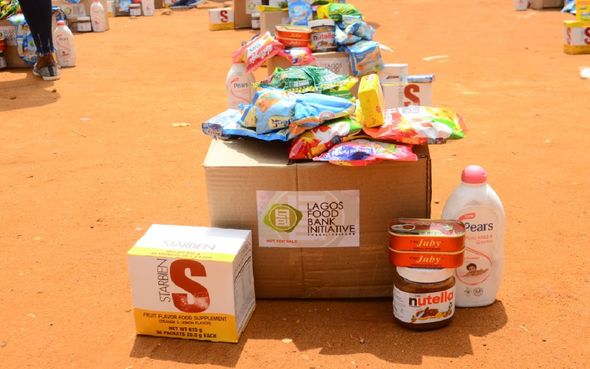 But Professor Innocent Ujah, head of the Nigerian medical association, told the Guardian that the cuts came at a time when more investment was needed, not less.

“Our budget for health is unacceptably low,” Prof. Ujah said. “It will have an impact on our response to the virus.

A market report by the PharmAccess Foundation in 2015 stated that Nigeria had just five hospital beds per 10,000 people. 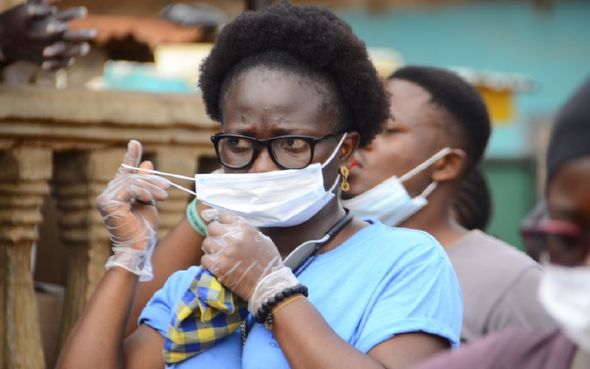 In some regions of Africa, enacting lockdown measures is complex.

Some families need to leave the house as a necessity in order to get water, while working from home could leave other struggling for food, Dr Joyce Samtoutou in Congo-Brazzaville told Sky News back in April.

And UK charity Street Child has launched an emergency Covid-19 appeal, warning that families “can die of starvation in quarantine”.

The BBC has reported that Covid-19 is accelerating in its spread across the continent of Africa as a whole, though the continent has been the least affected so far by the outbreak.

Meanwhile, places of worship were allowed to reopen for individual prayer last week in the UK.

The government said it is considering when to further ease measures on places of worship in the country, though according to its lockdown exit plan this is not expected to happen any earlier than July 4.