Gerald Stanley’s acquittal in 2018 was the powder keg that ignited the issue of peremptory challenges in Canadian courts, according to one of the lawyers representing Colten Boushie’s mother.

Chris Murphy argued on her behalf at the Supreme Court of Canada Wednesday, calling the option to dismiss prospective jurors a “conspicuous practice” that was “sanctioned and enabled” through the Criminal Code.

“Without any evidence of prejudice, defence counsel challenged each and every one of the five Indigenous jurors,” Murphy told the panel of judges, referring to the Stanley trial.

On Wednesday, the Supreme Court upheld the ban on peremptory challenges, determining it was a purely procedural change.

The issue of the jury selection process came to the forefront at the outset of Stanley’s second-degree murder trial in Battleford, Sask.

Baptiste, Boushie’s mother, felt like the defence was able to stack the odds against the late 22-year-old from the Red Pheasant Cree Nation.

Following Stanley’s acquittal, the federal Liberal government banned peremptory challenges in an attempt to improve racial representation on juries. The move was part of a suite of legal reforms in Bill C-75. 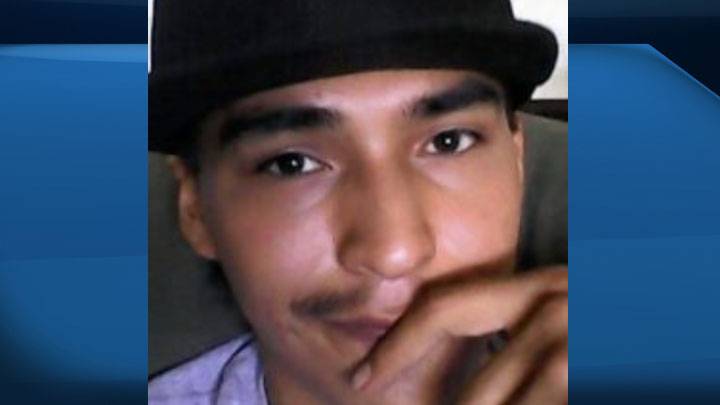 Baptiste was granted intervener status in a case before Canada’s highest court that placed the ban in the spotlight. Pardeep Chouhan of Brampton, Ont., is charged with first-degree murder and had his jury selected the same day the ban on peremptory challenges took effect.

His lawyers have argued the move infringed on his constitutional right to an independent and impartial jury.

During Wednesday’s hearing, multiple interveners agreed that eliminating juror dismissals doesn’t achieve the intended effect. They stated the federal government stripped an accused of the ability to pick jurors to ensure diverse representation rather than shut it out.

“Our position is that the government of Canada’s response here — the wholesale elimination of peremptory challenges — is an overbroad response,” argued Jill Presser, lawyer for The Advocates’ Society.

Several lawyers noted peremptory challenges can be abused for racist motives, but said the solution lies somewhere else.

“What parliament should be doing should have been to legislate against the discriminatory use of the peremptory challenge,” said Nader Hasan, the representative for the Canadian Muslim Lawyers Association and Federation of Asian Canadian Lawyers.

— With files from The Canadian Press