Journalism has effectively become a crime in Egypt with the authorities using the coronavirus outbreak to ramp up its crackdown against the media, a human rights group has warned.

As the number of COVID-19 cases in Egypt continues to rise, the government is tightening its control over information, according to Amnesty International.

Journalists questioning the official state line have been thrown into jail accused of terrorism, it said. Philip Luther, Amnesty’s Middle East and North Africa director, said: “The Egyptian authorities have made it very clear that anyone who challenges the official narrative will be severely punished.”

The bleak assessment on World Press Freedom Day came as UN Secretary-General Antonio Guterres urged governments to protect media freedom and support journalists during the pandemic and into the future.

Writing on Twitter, he said: “Journalists & media workers help us make informed decisions that could make the difference between life & death.”

Amnesty has recorded 37 cases of journalists detained in the government’s escalating crackdown on press freedoms. 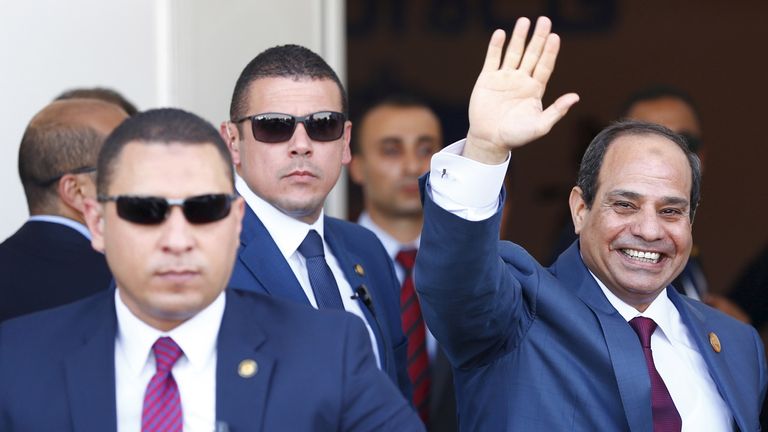 Many have been charged with “spreading false news” or “misusing social media” under a sweeping counter terror law that expanded the definition of terror to include all kinds of dissent.

Since President Abdel Fattah el-Sisi came to power in 2013, most of the country’s media outlets, including TV and newspapers, have taken the government position and avoided criticism.

Many privately owned media operations have been acquired by companies linked to Egypt’s intelligence service.

However, even those working for pro-government news operations have not escaped the crackdown, said Amnesty. 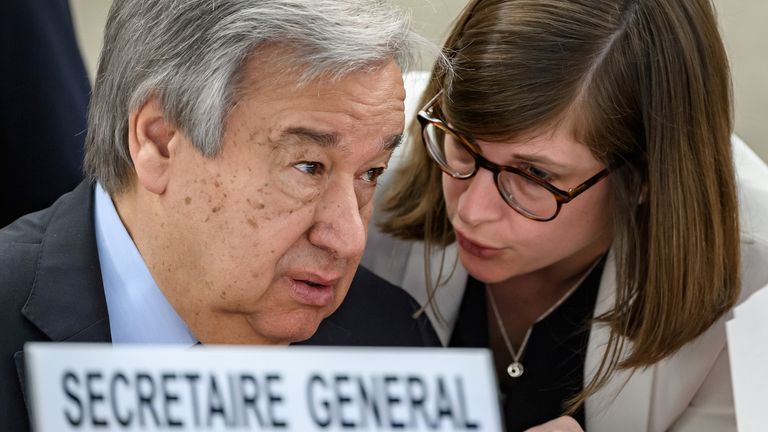 One of the journalists to end up in prion was Atef Hasballah, editor-in-chief of the AlkararPress website.

When he challenged the health ministry’s coronavirus numbers on his Facebook page last month, he was bundled into a police van and detained on suspicion of “joining a terrorist organisation”.

Egypt’s public prosecutor recently warned that those who spread “false news” about the coronavirus may face up to five years imprisonment and steep fines.

Separately, Egypt expelled a correspondent for The Guardian newspaper over an article that indicated the coronavirus infection rate may be higher than officially reported.

The journalists interviewed by Amnesty reported increasingly direct state intervention in their coverage.

Many working for government-owned or aligned papers said they receive specific instructions via WhatsApp on coverage.

Those who do not adhere to the official line, such as by praising prison conditions and smearing the state’s political opponents, “lost their jobs, were interrogated or imprisoned,” according to one journalist.

Amnesty urged Egyptian authorities to halt their censorship, harassment and intimidation of journalists – and to release those detained “solely for carrying out their work”.