Leaders are desperate to stamp out the potentially deadly disease which has killed more than 115,000 people worldwide and have imposed strict curfews and lockdowns. According to data released by John Hopkins University, as of 5am on Monday, April 13, there were 14,497 cases of COVID-19 in Africa. South Africa is the worst affected nation, with 2,173 cases.

But northern African countries are not far behind.

Earlier this month, Kenya ordered anyone venturing outside the home to wear a mask.

And according to German news site merkur.de, there has been an increase in police violence in South Africa as authorities in the Rainbow Nation crack down hard on public movements. 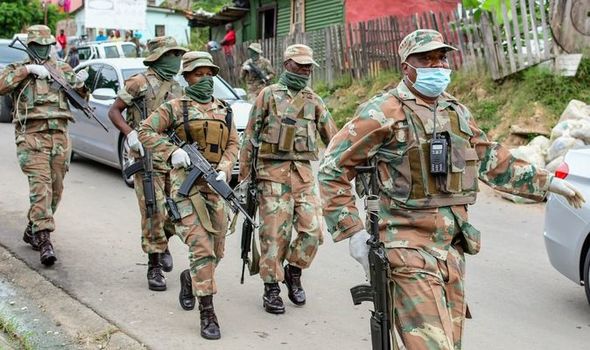 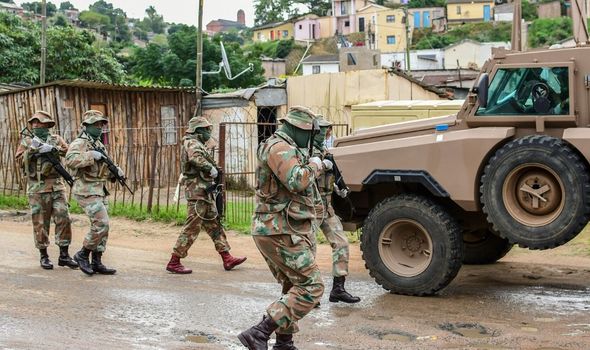 The number of coronavirus cases increased 20-fold in the last two weeks of March.

The country’s president Cyril Ramaphosa imposed a three-week lockdown that began on March 27.

He is expected to extend the measures by a further two weeks.

“We are only at the beginning of a monumental struggle,” said President Ramaphosa in a speech to the nation. 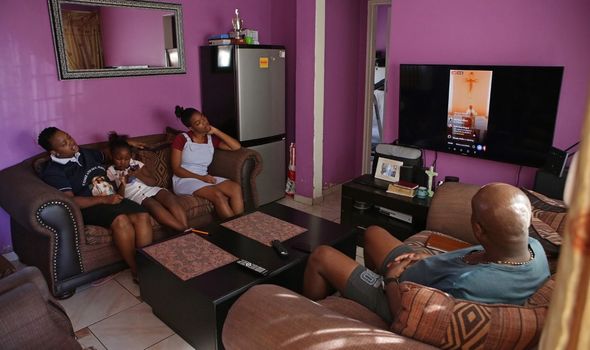 Earlier this month he announced the deployment of 10,000 field workers to conduct door-to-door screening and contact tracing.

South Africans are only allowed to leave home if they have a medical need, intend to carry out an urgent care visit or buy groceries or other essentials.

Alcohol and tobacco sales have been stopped. 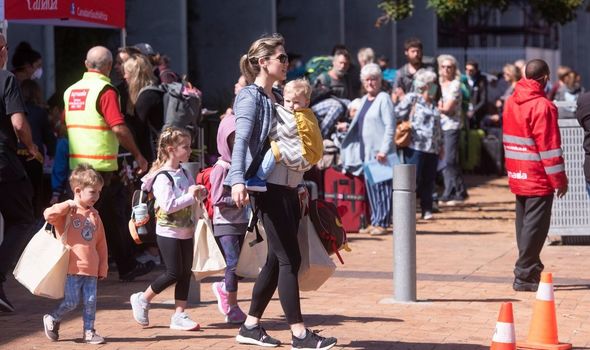 This has led to looting of liquor stores in the coastal city of Cape Town.

Police and soldiers are out and about enforcing the tough new rules.

The number of deaths recorded stands at 788 while 2,823 Africans who had tested positive for coronavirus have recovered. 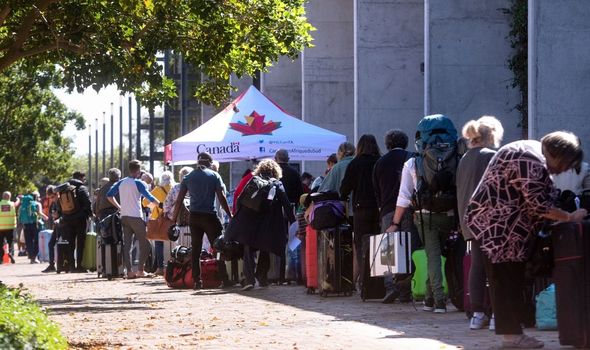 Lesotho and Comoros remain the only COVID-19-free countries in Africa.

And there were tense scenes in Nigeria last week when police clashed with a group of young traders at a temporary market in Kaduna. 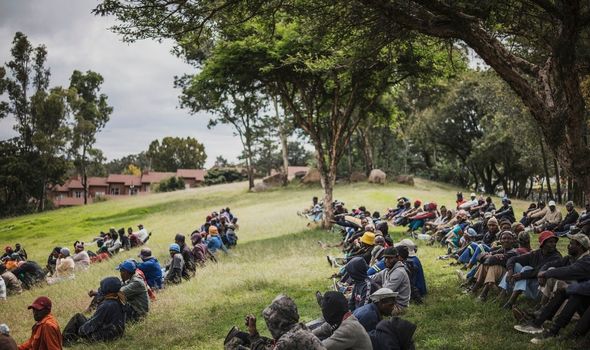