MEXICO CITY (Reuters) – The spread of the new coronavirus is taking a deadly toll on Mexico due to the widespread presence of a trio of pre-existing medical conditions that put Mexicans at higher risk. 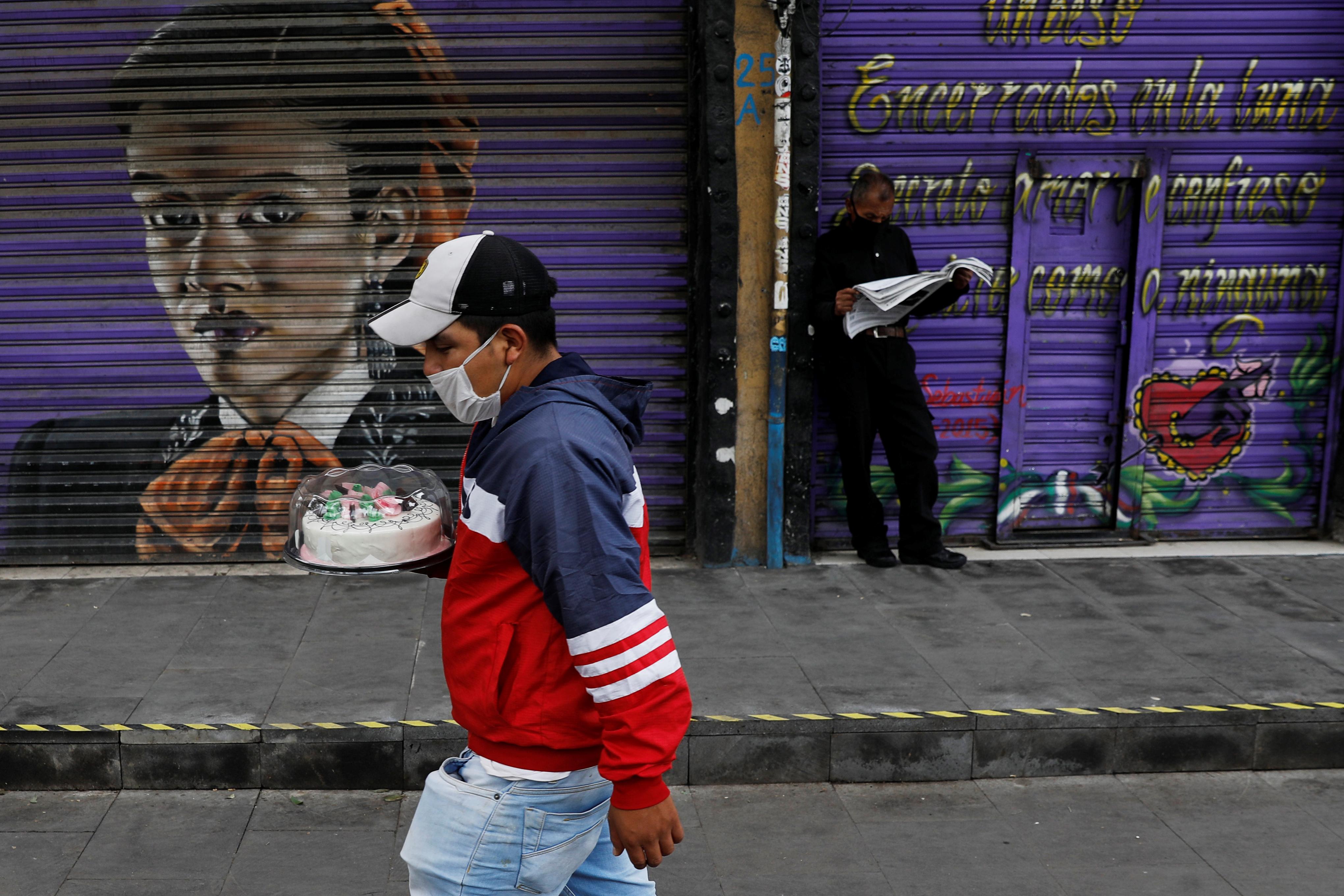 To date, seven in 10 deaths attributed to the highly contagious respiratory disease caused by the virus have been linked to patients diagnosed with diabetes, hypertension or obesity, according to government data.

Mexicans are more vulnerable due to “the epidemic of chronic disease induced by poor nutrition and the excessive supply of unhealthy industrialized food,” said Hugo Lopez-Gatell, the deputy health minister in charge of the country’s coronavirus response.

Despite a growing daily tally of new infections, President Andres Manuel Lopez Obrador has said he wants to re-start a badly slumping economy that has seen key industries like auto production and tourism shut down, and is set to present a plan to gradually reopen businesses later this week.

As of Sunday, officials confirmed that total infections had risen to 35,022 and the number of deaths to more than 3,465 due to the outbreak, although both figures almost certainly undercount the real numbers due to little testing.

More than 10% of Mexicans over the age of 20, or more than 8 million people, are diabetic, according to 2018 government data.

Hypertension, or high blood pressure, is more prevalent with around 18% of the over-20-year-old population affected, or some 15 million Mexicans.

Meanwhile, the country boasts one of the world’s highest incidence of obesity.

“You see the combined effect of these three elements in the death toll statistics,” said Josafat Camacho, a medical doctor and president of the Mexican Diabetes Federation.

The problem, according to experts, is the high probability that a large number of asymptomatic people carry the virus without knowing it and are spreading it to others.

Better data could lower Mexico’s high death rate, currently at around 9.9% while the global average is at 6.8%.

According to the latest health ministry model, there could be more than 100,000 coronavirus cases in the country, many of them involving potentially asymptomatic persons.

Gustavo Cruz, a mathematician and researcher with the National Autonomous University of Mexico, said the government’s figures capture the trajectory of the virus, though the true number of cases may be much higher.

Cruz estimates that a peak in infections will not come until the second or third week of May.