Scientists have advised that countries need to keep their R rates below one to manage the pandemic and as a result, hospitals aren’t overwhelmed with a surge in patients.

The number reflects how many people an average Covid-19 patient will infect.

In certain parts of the UK, London and the Midlands, the number is said to be closer to 1.

Germany has been praised for its efforts in combating the disease, with fewer deaths than many comparable countries. 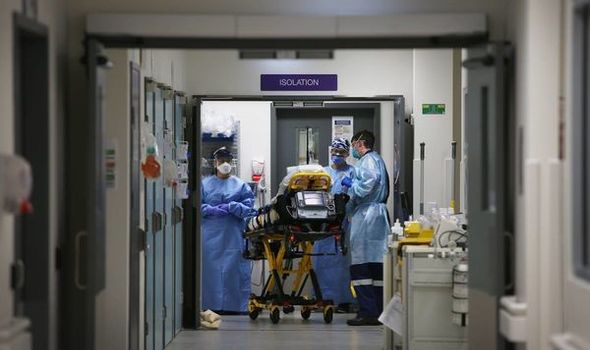 The news of an inflated R rating comes after more than 1,000 employees at a slaughterhouse caught the virus.

Germany also reported its highest increase in cases for more than a month on Friday. 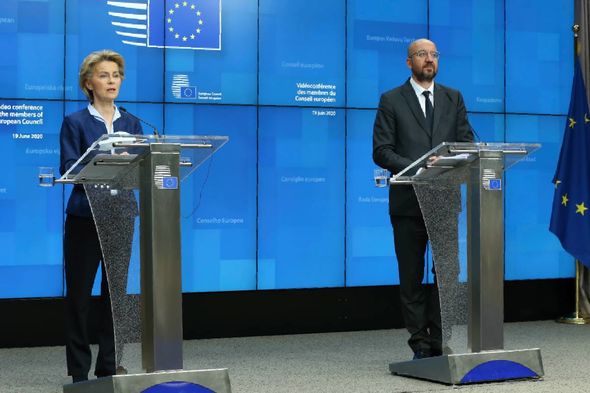 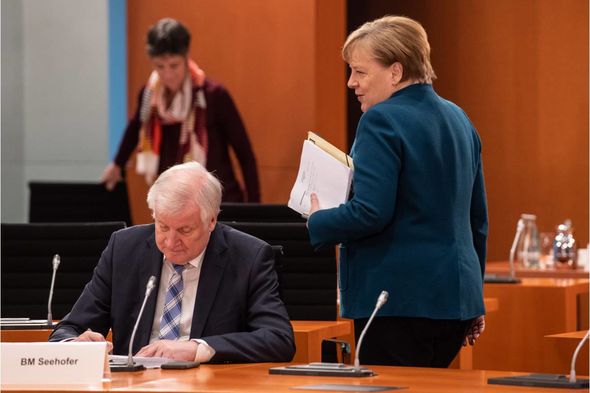 Some 8,882 have been reported to have died from the virus.

More outbreaks have been reported in Germany’s hospitals, nursing homes and institutions for asylum seekers and refugees.

There is also a correlation of the disease spreading following religious events and daily gatherings.

Experts have some hope for Germans as they believe the outbreak will remain controlled if the R rate returns to normal soon.

The RKI said: “Since case numbers in Germany are generally low, these outbreaks have a relatively strong influence on the value of the reproduction number.

“A nationwide increase in case numbers is not anticipated. 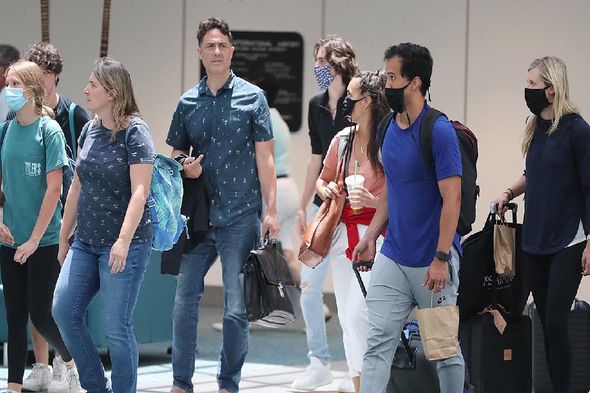 However, the country advised against visiting the UK due to the imposed 14-day quarantine policy.

German Chancellor Angela Merkel on the subject of infection rates said: “The curve has become flatter.

“It needs to be like this so it doesn’t overtax our health system.

“We have made model observations.

“We’re now at about reproduction factor one, so one person is infecting another one.