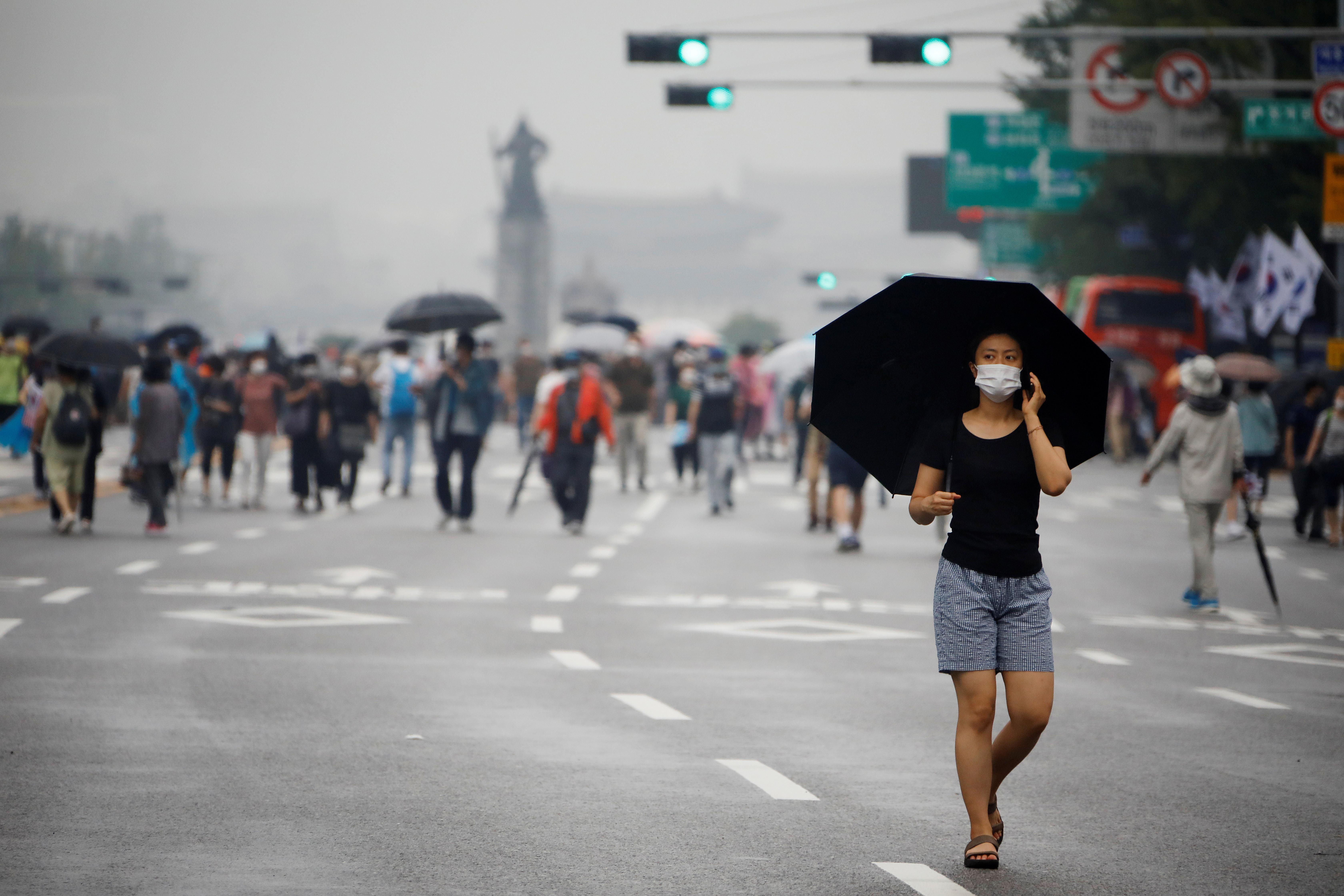 SEOUL (Reuters) – South Korea reported the highest daily rise in coronavirus cases since early March on Wednesday as an outbreak in the capital Seoul appeared to intensify.

The 297 new infections mark the sixth straight day of triple-digit increases in a country that has managed to blunt several previous outbreaks, bringing South Korea’s total to 16,058 infections with 306 deaths, health officials said.

Most of the new cases appeared in Seoul and the surrounding areas, raising concerns of a broader outbreak in a metropolitan area of more than 25 million people that has only seen small clusters so far.

The government ordered the closure of nightclubs, karaoke bars, buffets and cyber cafes earlier this week, banned all in-person church services, and restricted indoor and outdoor gatherings to no more than 50 and 100 people respectively.

If the numbers rise or continue at current levels, the government will likely impose the highest level of social distancing rules, under which schools are closed, businesses are advised to work from home, and gatherings limited to 10 people.