Kenya’s president has told Sky News that vaccine nationalism “has really shown how unequal this world is” – and has vowed to fight “day and night” to ensure that developing countries are treated equally.

Uhuru Kenyatta is calling for intellectual property rights relating to coronavirus jabs to be released so his country can manufacture its own supplies.

The head of Kenya’s vaccine taskforce has told Sky News that – although Kenya is ready to buy jabs and has the money to do so – it is unable to access them because richer countries have reserved so many. 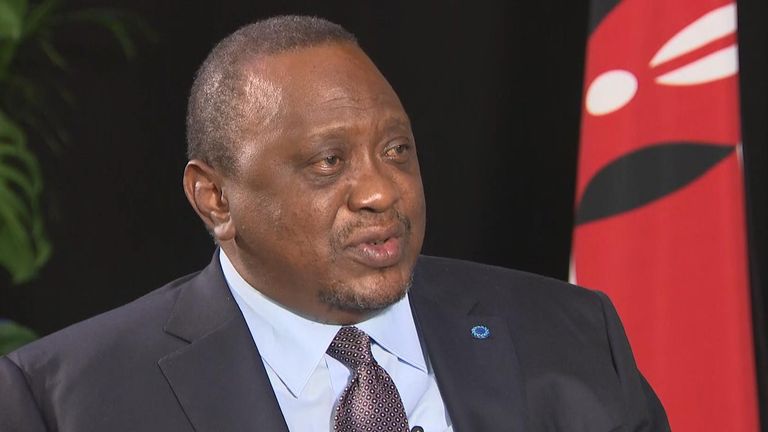 Mr Kenyatta said: “Where do we get these vaccines from, how are we able to protect our population? This is the fight that’s out there.”

In March, Kenya received about one million doses of the AstraZeneca vaccine as part of the COVAX programme – and this week, the UK announced that it would be sending 817,000 jabs to the country.

The East African nation has a population of 53 million people, and the latest figures show that just 2.35% have been vaccinated.

Urging for countries with vaccine supplies to step up and ensure there is equal access for all, Mr Kenyatta said: “We know there are some countries that have vaccinated well over 40% to 50% of their adult population. They are now vaccinating teenagers.

“On top of that they have surpluses but are still not ready to share them with the rest of the world. That is the height, like I said, of nationalism, that really has been felt and this is something that we are fighting and we are going to fight day and night until we ensure that there is equity.”

This week, the World Trade Organisation failed to reach agreement on a proposal to suspend intellectual property rights for COVID vaccines. 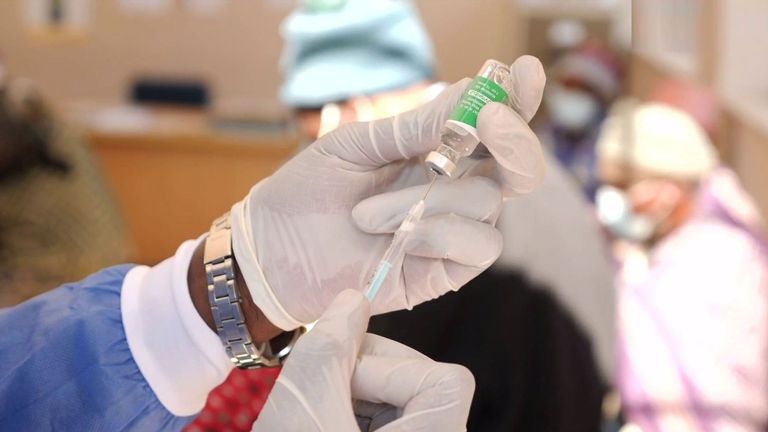 Most developing countries support the waiver but several wealthy countries remain strongly opposed, saying it will deter research that allowed jabs to be developed so quickly.

The WTO is due to hold an informal gathering in September on the issue, followed by a formal meeting in October.

Mr Kenyatta says this is an issue that affects the entire developing world, adding: “This is something that really needs to be looked at.”

Kenya is currently engaged with AstraZeneca to determine how its vaccine could be manufactured in the country. 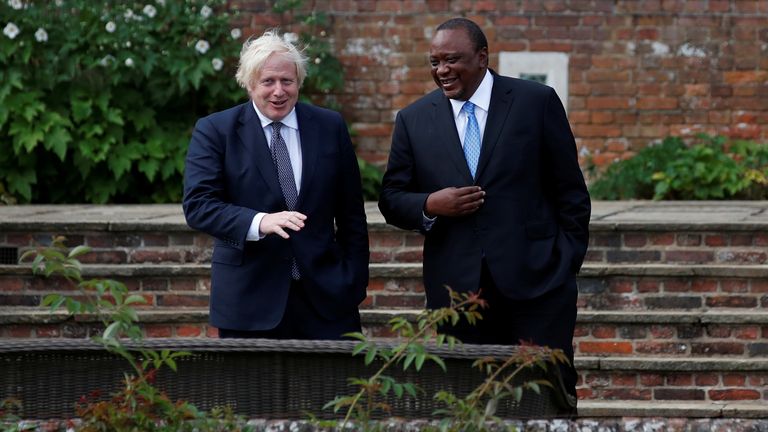 The president was in London to co-host the Global Education Summit with Boris Johnson – and the meeting’s fundraising target of $5bn (£3.58bn) is the most ambitious to date.

Mr Kenyatta says the impact of these cuts is already being felt, and a number of specific programmes have already been affected.