The former leading disease chief in the US at the time of the COVID-19 outbreak has backed the idea that an accidental leak in the Wuhan virus lab is behind the pandemic. In a “groundbreaking” admission, Robert Redfield said that all the evidence points towards the theory the COVID-19 escaped from the controversial Wuhan lab. Speaking to CNN, Dr Redfield explained that the coronavirus was manipulated in a Wuhan laboratory to become more contagious and then accidentally released by a worker a few months before coming to public attention.

CNN’s Dr Sanjay Gupta, who carried out the interview, noted that Dr Redfield “sees intelligence reports that the rest of us are not entitled to”.

He said: “It is not just Robert Redfield. There is a growing body of evidence that points to this lab leak theory.”

Dr Redfield said he came to the belief because of the speed at which the virus spread. 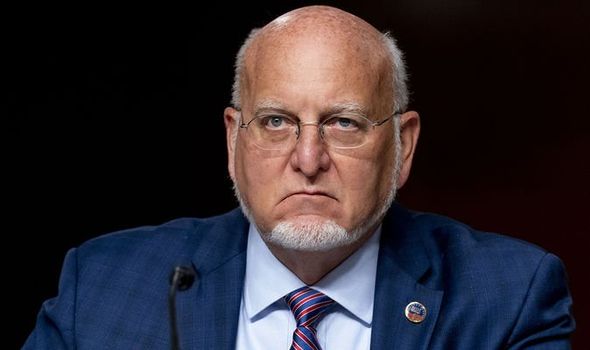 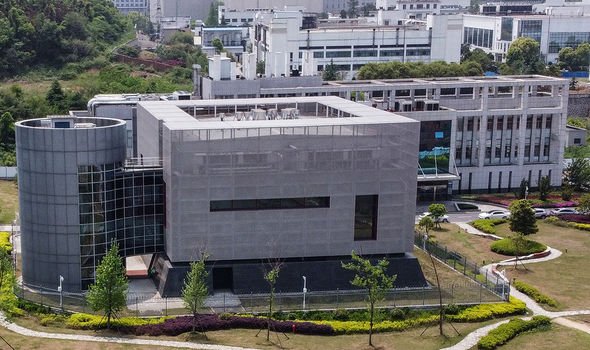 In his interview with CNN, Mr Redfield said: “If I had to guess, this virus began transmitting in September or October, somewhere in Wuhan. That is my own view.

“I am of the point of view that the most likely cause of this pathogen in Wuhan was from a lab, it escaped. Other people don’t believe that.

“That’s fine. Science will eventually figure it out.

“I do not believe this somehow came from a bat to a human.

“And at that moment in time, the virus came to the human, became one of the most infectious viruses that we know in humanity for human to human transmission. 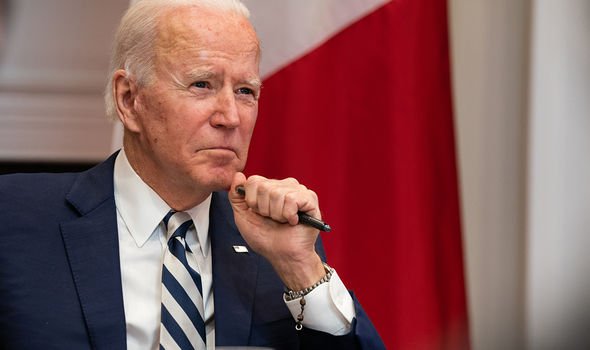 Wuhan lab 'not ruled out' from investigation says WHO professor

“Normally, when a pathogen goes from a zoonot to human, it takes a while for it to figure out how to become more and more efficient.

“That is not implying any intentionality. It is my opinion.”

Dr Redfield served as CDC director under Donald Trump at the onset of the pandemic and has spent his entire career as a virologist. 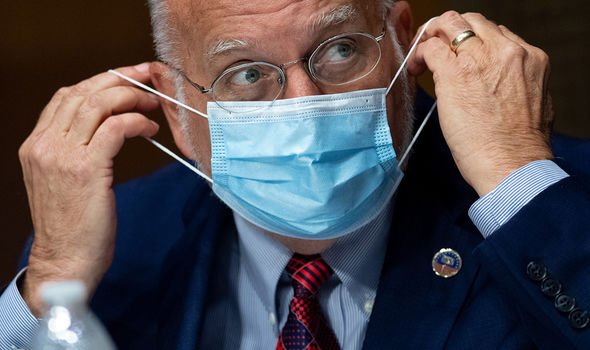 “It’s not unusual for respiratory pathogens that are being worked on in a laboratory to infect the laboratory worker.”

Dr Gupta pointed out in his interview that the Wuhan virus lab is well known for “experimenting extensively with bat coronaviruses”.

The World Health Organization, which has been investigating the origins of COVID-19, considers the lab-leak scenario “extremely unlikely”.

President Joe Biden declined on Friday to offer his view of the possible origins of the virus, telling reporters: “I have theories, but I’m not a scientist.

“I’m going to wait until the scientific community makes that judgment.”

Most scientists back the theory that the virus jumped directly from animals to people – probably from wild animal farms, which the WHO found operating in Wuhan.