The study, by the Institute for Genomics and Evolutionary Medicine at Temple University, tracked mutations in the coronavirus back to its ‘progenitor’, or earliest common ancestor.

It concluded the virus first developed in China back in October or early November 2019.

According to their research, the progenitor dates from mid-October to November 2019.

Sergei Pond, one of the team behind the report, said: “All the genetic evidence makes it clear this virus is from China. 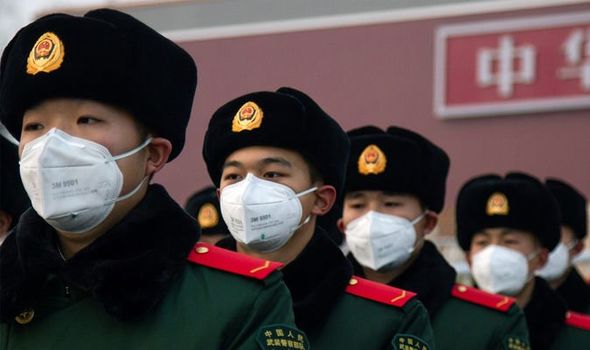 “The pattern of worldwide spread is also consistent with Chinese viruses seeding epidemics in other countries.”

Beijing only announced to the world it was fighting a new infectious disease on December 31 2019.

In a separate paper, published last year, scientists analysed the genetic trees of 7,666 SARS-CoV-2 genomes collected from around the world.

They estimated a common ancestor to the circulating COVID virus strains most likely appeared in China at some point between Oct 6 and Dec 11, 2019. 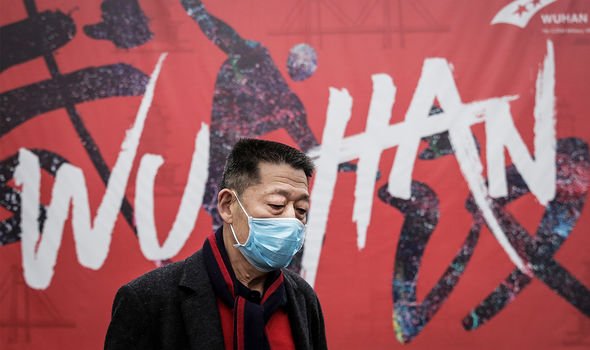 They wrote in Infection, Genetics and Evolution: “The genomic diversity of the global SARS-CoV-2 population being recapitulated in multiple countries points to extensive worldwide transmission of COVID-19, likely from extremely early on in the pandemic.”

Separate research involved examining medical records which show patients experienced a mystery pneumonia-like illness from as early as September, according to a Mail on Sunday report last month.

Forty patients were treated with the new illness which resembled Covid-19 – and eight died during treatment in hospital, according to the files.

Chinese officials have promoted a number of unproven theories about the origins of coronavirus including that it began in Italy or was imported into Wuhan by visiting American troops. 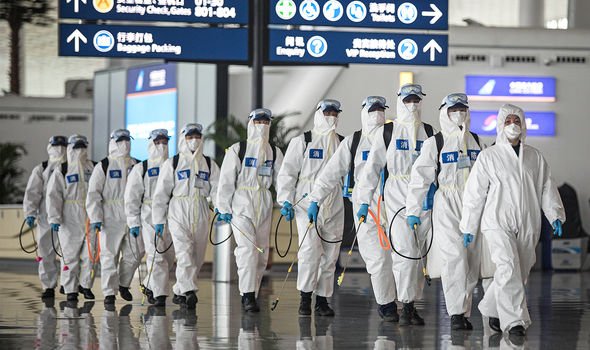 Last week a foreign ministry spokeswoman said it could have originated in a laboratory in Maryland, USA.

A number of senior US figures, including former president Donald Trump, have suggested coronavirus originated at the Wuhan Institute of Virology which was working with bat coronaviruses.

Asked whether he’d seen anything that “gives you a high degree of confidence that the Wuhan Institute of Virology was the origin of this virus” last May Mr Trump replied: “Yes, I have. Yes, I have.”

According to the US State Department “several” researchers at the facility fell ill during the autumn of 2019.

However the accusation has been fiercely denied by Chinese authorities.

A World Health Organisation team is currently investigating the pandemic’s origins though there are fears its efforts could be frustrated by Beijing.

Speaking to the Daily Mail Tom Turgendhat MP, the Tory chair of the Foreign Affairs Select Committee, commented: “The evidence of the virus emerging from Wuhan is compelling but Beijing continues to blame others.” 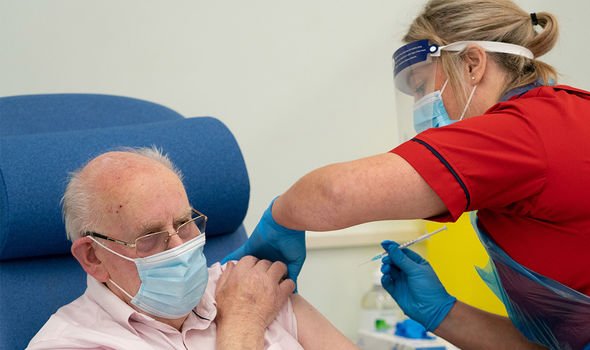 In total over 2.2 million people across the world have been killed by coronavirus, with the United States, Brazil, Mexico and India seeing the most deaths.

Britain has recorded over 100,000 deaths within 28 days of a positive coronavirus test.

On Saturday nearly 600,000 people across the UK received a Covid-19 vaccine, the highest daily figure for the country yet.