Dr Colin Alexander is a senior political lecturer at Nottingham Trent University and explained Russia and Vladimir Putin has done far worse things than the imprisonment of Navalny which would taint its relationships with the EU. The bloc has criticised Russia over the Navalny case but Dr Alexander said despite the sanctions and public condemnation, the creation of the Nord Stream 2 gas pipeline would still go ahead as the EU has its hands tied. He argues the Russian annexation of Crimea brought plenty of action and negative words from international actors but the completion of Nord Stream 2 was not threatened in any meaningful way.

Speaking to Express.co.uk, Dr Alexander said: “I think it will take more than the Navalny case to do anything on (Nord Stream).

“I think the EU needs to get gas from somewhere and there aren’t many other sources that it can get it from in such quantities.

“I mean, ultimately, whether that’s the Jamal Khashoggi case with the Saudis, whether it’s Navalny, we live in near neoliberal capitalist times and governments know where they get the resources from.

“And they’re not going to shut down a pipeline that’s going to cause all manner of problems over something like Navalny. 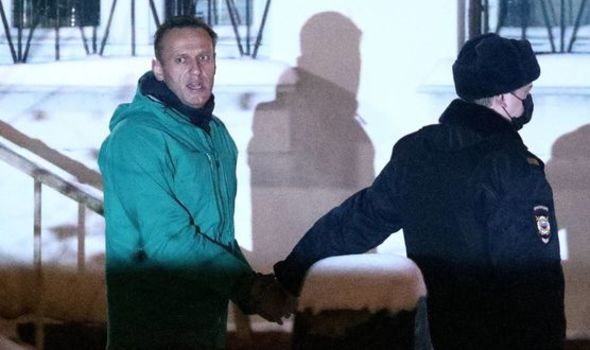 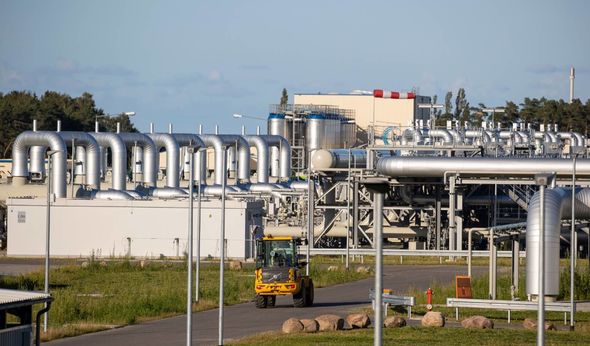 “I mean, they didn’t shut it down over Ukraine and all the Ukraine issues that go on there.

“That’s a lot more of a touchy subject, like Russia annexed Crimea and we still didn’t shut down the project.

“And to some extent this behaviour is a continuation of what we’ve seen from Russia in the post Cold War era.

“So there’s nothing irregular that’s happened here, we’ve almost come to expect this sort of thing from time to time.” 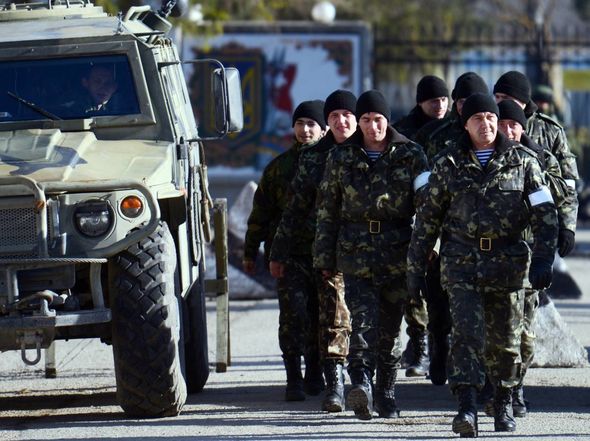 The Nord Stream 2 pipeline is an expansion of the original Nord Stream pipeline and will run between Russia and Germany.

Plans for the expansion were discussed in 2011 and an agreement was signed in 2015.

The 1,230km pipe will also circumnavigate Ukraine and Poland in a move to deprive both countries of transit fees.

Ukraine earnt $3billion transporting gas from pipes that ran through the country in 2020.

The pipeline has been met with staunch opposition from the US who has threatened sanctions on companies involved in the construction.

In 2014, Russian forces annexed Crimea from Ukraine which led to a conflict between the two nations.

The conflict, which is still technically ongoing, has claimed the lives of 14,000 people.

It led to Crimean citizens holding a referendum to rejoin Russia with a 95 percent approval vote. 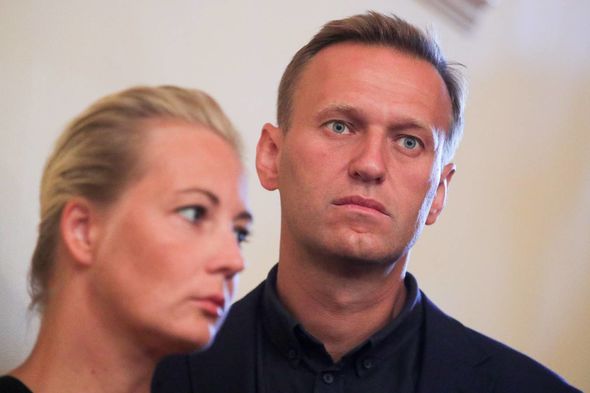 It also led to Russia being removed from the G8, now G7, over their annexation of Crimea.

Alexei Navalny was poisoned in August 2020 during a Russian flight and was quickly rushed to a Berlin hospital over fears for his safety in Russia.

The opposition leader recovered and returned to Russia in January where he was quickly arrested and jailed for three years for breaching the terms of his suspended sentence.

Protests erupted across Russia and the EU attempted to cool down tensions but failed to do so.