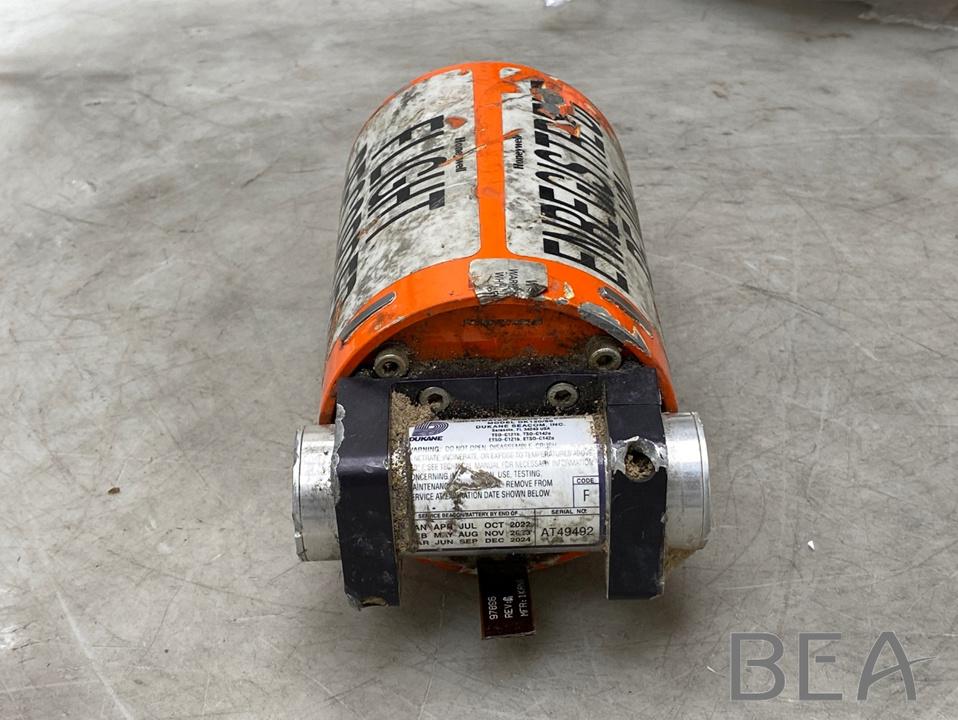 Iranian forces say they downed the Ukraine International Airlines Boeing 737 jet on Jan. 8 after mistaking it for a missile amid heightened tensions with the United States. All 176 people on board – including 57 Canadians – were killed.

BEA said on Twitter that both CVR and FDR data have been “successfully downloaded,” in reference to the cockpit voice recorder and flight data recorder.

It did not elaborate on the content of the CVR audio, which records pilots’ verbal communications and other cockpit sounds. The release of any further information is a matter for Iranian authorities leading the investigation, a BEA spokesman said.

Iran agreed in June to send the recorders to the BEA for analysis, ending a long standoff with Canada, Ukraine and France.

Canadian Foreign Minister Francois-Philippe Champagne expressed doubt over an interim report by Iran’s Civil Aviation Organisation that blamed a misalignment of a radar system and lack of communication between the air defence operator and his commanders even for the downing of the plane. [nL5N2EJ0GG]

“I don’t put much credibility into that report. It’s not just the result of human error – I think that would be an oversimplification of what really happened,” he told Reuters by telephone.

“We need to understand who the responsible people are, who gave that order, how could the airspace still be open, how were these missiles fired?”

The aircraft was shot down hours after Iran fired missiles at Iraqi air bases housing U.S. forces in retaliation for the U.S. drone killing of a senior Iranian commander.

The data extraction is being carried out with an Iranian investigator and observed by Canadian, U.S., Swedish and British experts and representatives from UIA, Boeing (BA.N) and engine maker Safran (SAF.PA).

Kathy Fox, chair of Canada’s Transportation Safety Board(TSB), called the data extraction “a big step forward,” adding in an interview that the “next step of course would be to validate that data, check its quality.”

Fox said Canada wants to revise those rules, known throughout the industry by their legal name “Annex 13,” for future accidents in which a country is being asked to investigate its own military.

“We think that Annex 13 needs to be reviewed and revised to deal with these very specific situations,” said Fox, who did not specify how it should be changed.