ALMATY (Reuters) – The daughter of Kazakhstan’s powerful former president has left her position as speaker of the Senate, a role that led some observers to tip her as a possible candidate for the presidency. 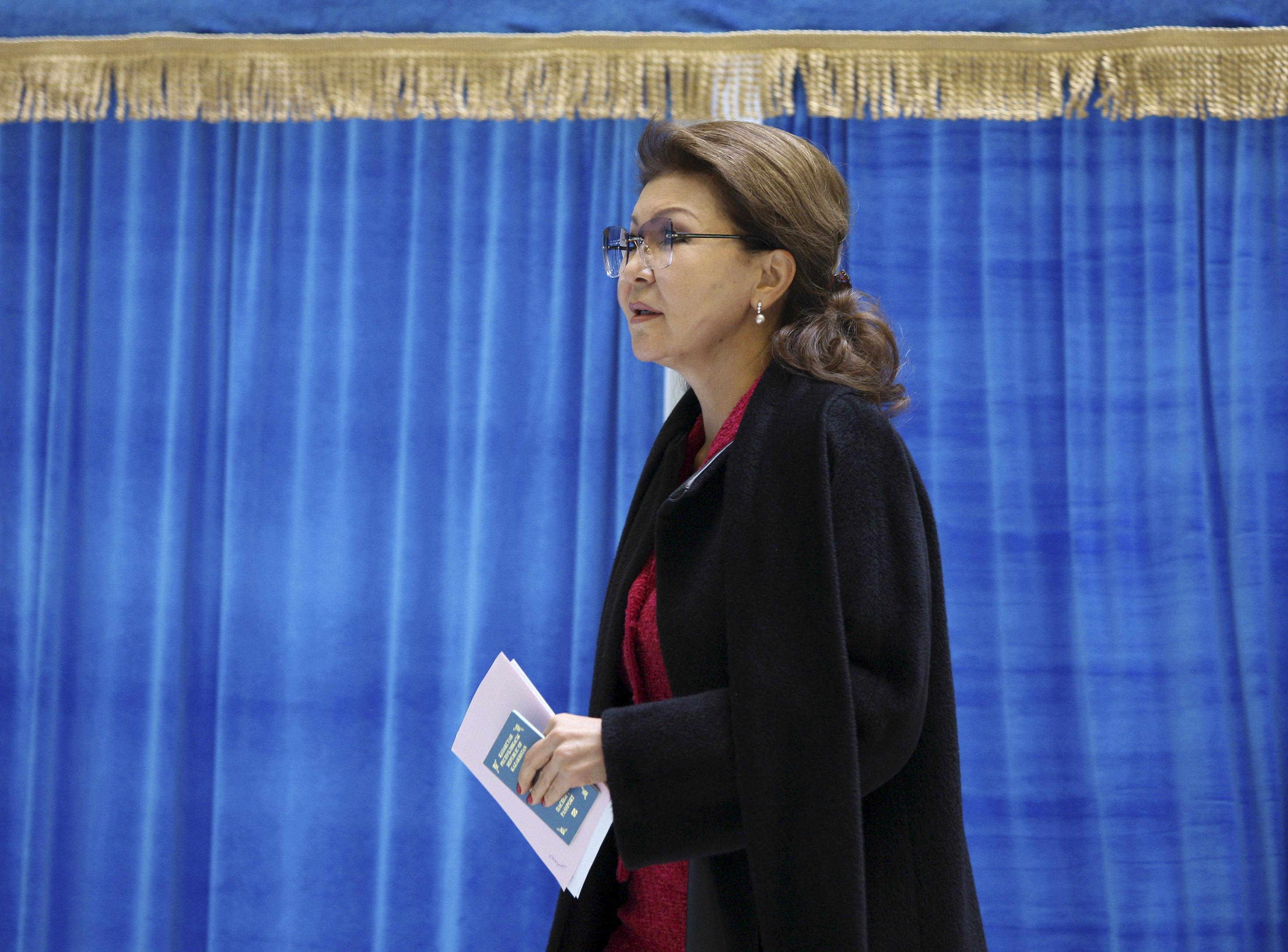 Dariga Nazarbayeva is the eldest daughter of Nursultan Nazarbayev, the 79-year-old former leader who retains sweeping powers in the oil-producing Central Asian nation as head of the security council and leader of the ruling Nur Otan party.

In a statement on Saturday, the office of President Kassym-Jomart Tokayev gave no reason for the departure of Nazarbayeva, 56, from the speaker’s post in the upper house of parliament. In a tweet, Tokayev thanked Nazarbayeva for her “active and fruitful” work in the job.

Nazarbayeva, who could not be reached for comment, was appointed as a senate deputy by Tokayev, who also nominated her for the speaker post. It was unclear when the chamber planned to elect a new speaker.

Under the Kazakh constitution, the senate speaker is first in line to take over the presidency in the event of the incumbent’s resignation or death.

Nazarbayeva’s election to the post led some observers to consider her a potential contender for the presidency.

Tokayev was Senate speaker until March 2019, when Nazarbayev abruptly resigned after almost three decades in power.

As well as maintaining significant influence, the veteran former president holds the official title of Yelbasy, or national leader.

Kazakhstan is due to hold a parliamentary election next year, and Tokayev has initiated reforms which could potentially allow some opposition figures to win seats in the legislature.