SINGAPORE (Reuters) – Early one October morning in 1969, Singapore police officers found the body of a man dumped in a storm drain. He had been stabbed to death, police said, in what became one of the country’s most notorious gang killings. 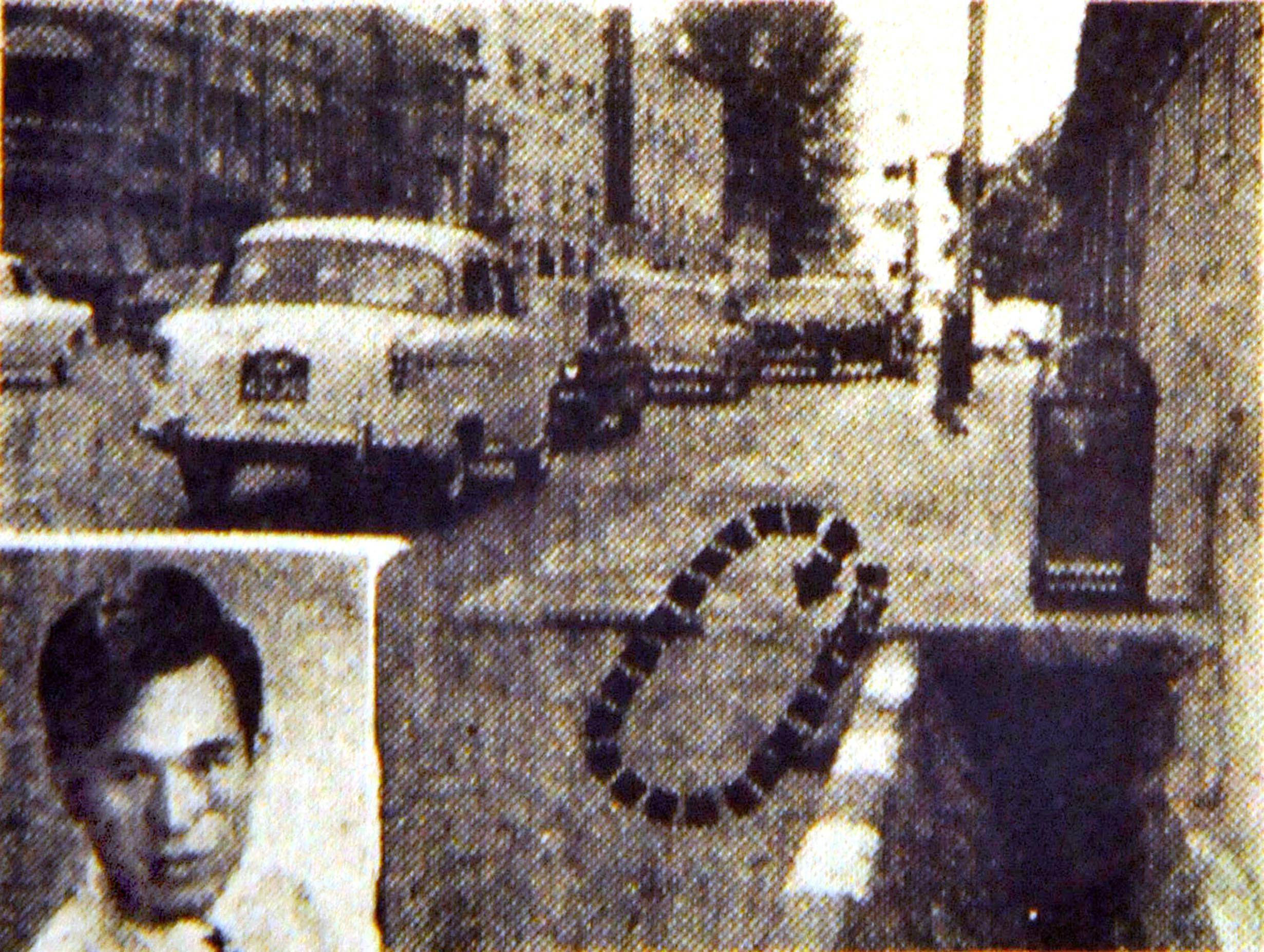 After more than 50 years on the run, one of the men wanted for the murder, Tan Tong Meng, died of a heart attack in Denmark last month, according to former police detectives, online tributes and media reports.

The death of one of Singapore’s most high-profile gangsters, and memories of the brazen 1969 mob hit, have revived interest in the city-state’s history as a wellspring for organised crime – and surprised younger residents with no knowledge of that past in what is now regarded as one of the world’s safest cities.

Tan’s demise has also polarised opinion between those who applauded his global ambition and others who loathe criminals in a country where drug traffickers face the death sentence.

Tan was 72, and also known as Roland Tan, or by his aliases – “Mr. Big” and “The Hainanese Kid”. He was once one of Singapore’s most storied fugitives and went on to run a powerful European drug trafficking syndicate out of Amsterdam, according to two former Singapore police detectives and media reports.

‘SINGAPORE EVER GOT GANGSTERS?’

Whether revered or reviled, Tan has garnered new attention in his home city.

“Wow such great talent from number 1 … Singapore!” James Chan commented on a May 10 article about Tan’s death in Singapore’s main Straits Times newspaper posted on Facebook.

“This kind of reputation, no thanks. Nothing to be proud of,” said Elliot Koh in one of hundreds of other comments on social media sites and blogs.

Many readers didn’t seem to know organised crime had existed in the city-state: “Singapore ever got gangsters meh?” read one Facebook post.

But some of those old enough to remember when mob culture thrived in Singapore in the years before and after the island gained independence from Britain in 1965 cautioned against romanticising the past.

“When I was young, I have witnessed a guy going round every hawker stall collecting money. We should never take our safe and mafia free country for granted,” said commenter Wilfred Lee.

THE STORY OF MR BIG

Tan’s funeral in Copenhagen on April 24 was attended by members of the Hell’s Angels, pictures show. It was streamed on a private Facebook page that is followed by hundreds of family members and well-wishers – many from Singapore – who would not have been able to travel to Denmark due to coronavirus lockdowns.

Photograph montages, including shots of an older Tan’s slight figure in bright patterned shirts, a cigarette in hand, circulated on instant messenger services. A video of a lavish birthday party, where Tan stood over a three-tier cake as guests snapped pictures on smartphones, was widely shared.

Tan, who escaped Singapore in the aftermath of Lam’s death, was one of the country’s most wanted murder suspects in the 1970s with the police offering S$2,000 for information leading to his arrest, a large sum at the time.

He fled to Amsterdam via Malaysia and later moved to Denmark where he married a Danish woman, according to media reports, retired Singapore police detective Lionel de Souza, who investigated Tan, and a second former police source who requested anonymity due to the sensitivity of the matter.

Tan ran a restaurant in Copenhagen but moved to Cambodia after being shot by his Vietnamese bodyguard in 2009, according to the second police source and local media reports. He returned to Copenhagen last year, the reports said.

Singapore’s gang culture was derived from “secret societies” formed by Chinese settlers in Southeast Asia in the 1800s, said Jean Abshire, a U.S.-based academic who authored ‘The History of Singapore’.

Gangs involved in human trafficking, prostitution and drug smuggling still existed in Singapore after British rule ended but police crackdowns in the 1990s all but eradicated organised crime.

Some young offenders still revere more powerful cartels of the past, according to a 2015 academic study based on interviews with miscreants.