Officials have confirmed 16 other migrants were found in the lorry near San Antonio on the border with Mexico and have been sent to hospital. An official from the San Antonio Fire Department said there were “stacks of bodies” in the truck and GOP Governor of Texas, Greg Abbott took aim at President Joe Biden saying: “These deaths are on Biden”.

The 79-year-old US President called the incident |horrifying and heart breaking” and added that “exploiting vulnerable individuals for profit is shameful”.

Mr Biden also swore to crack down on multibillion-dollar criminal smuggling enterprises that have helped fuel a record number of migrant crossings.

Speaking on ‘Jesse Watters Primetime’ on Fox News, Governor Abbott said: “The thing that struck me…He [Biden] said he is doing everything possible to stop human smuggling. That’s a lie. 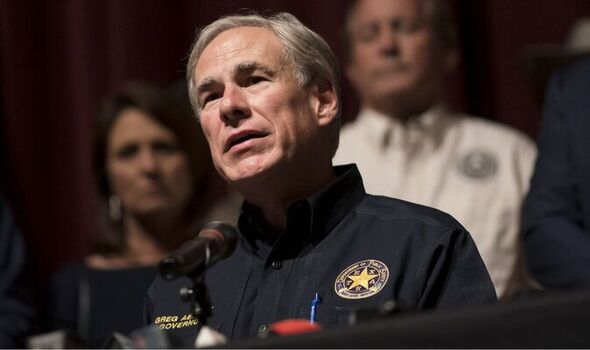 “He has defunded and inadequately funded Border Patrol. He has dismantled ICE.

“He has eliminated all of the border security efforts that were put in place by Donald Trump.”

He added: “It was just a year-and-a half ago when we had the most secure border in decades and today we have a worse human smuggling problem than ever before.” 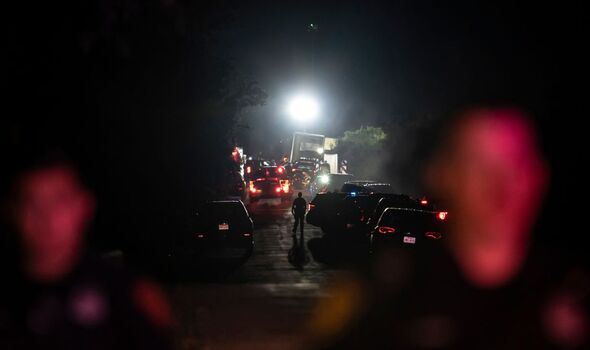 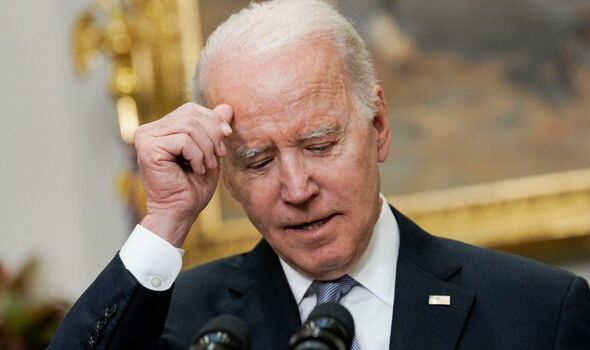 Immigration played a key role in Trump’s 2016 Presidential Election campaign and has now returned as a significant element to the upcoming elections.

The number of migrants crossing the Mexican border continues to increase year-on-year in the States. 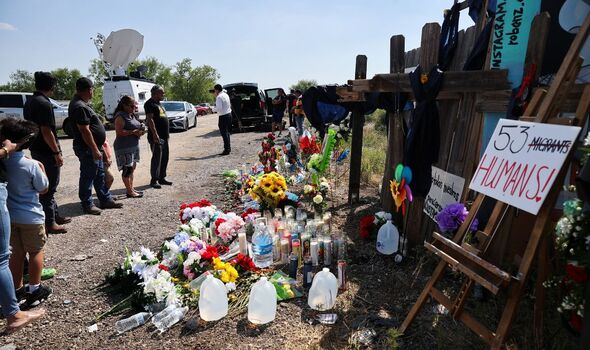 However, during Mr Trump’s last non-Covid-affected year in the White House, CBP figures stood at just 977,509.

Governor Abbott, who will face off against Beto O’Rourke in the Texas Gubernatorial Election later this year, said: “These people who lost their lives, they did so because President Biden has empowered and emboldened the cartels to do exactly what you saw happen.

“It’s a tragedy and it’s not going to stop until Biden begins to enforce the laws passed by Congress and the United States of America.”