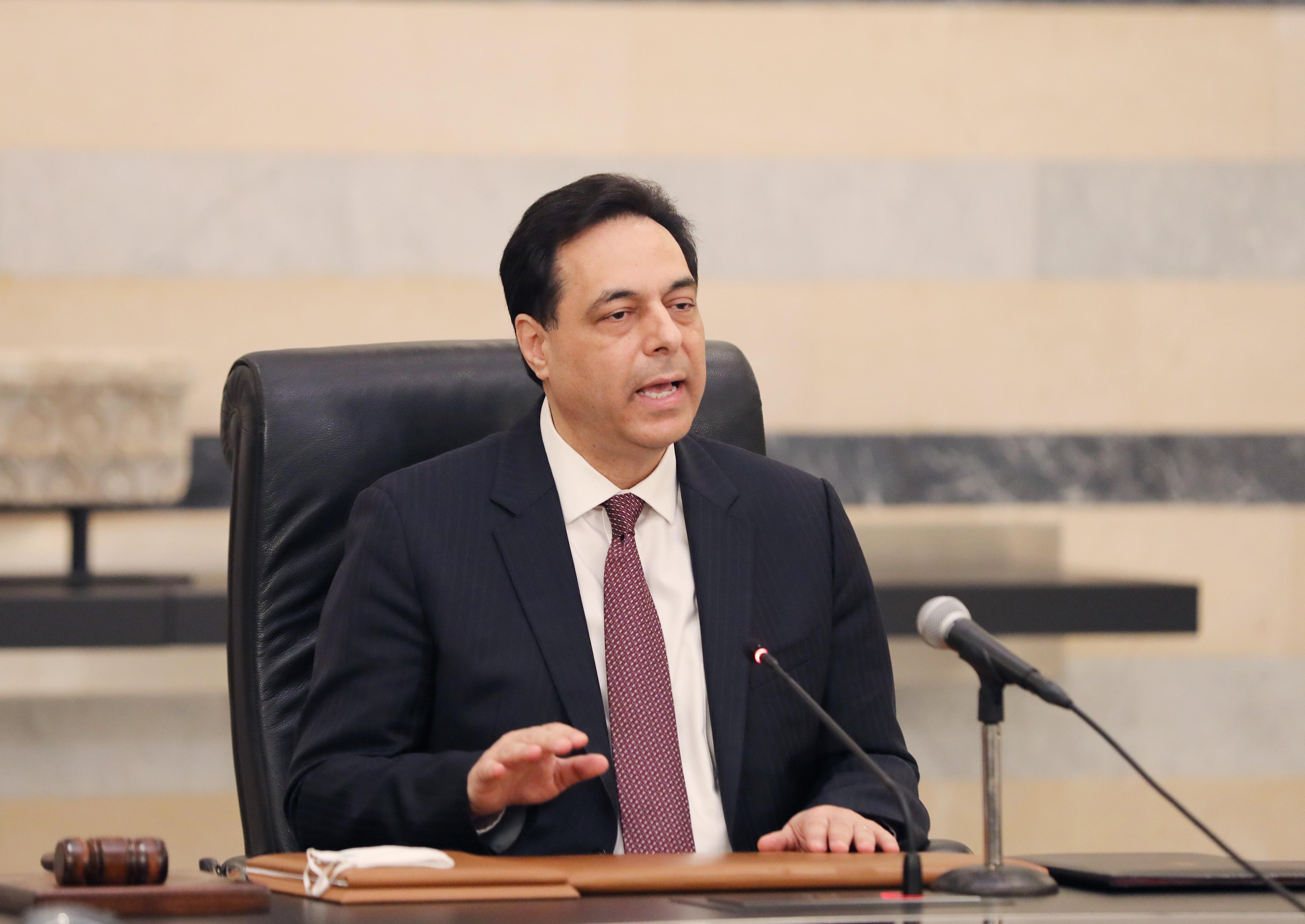 BEIRUT (Reuters) – Lebanon’s Prime Minister Hassan Diab said on Saturday dialogue was needed over the country’s stance on regional conflicts, after meeting with a top Christian cleric who has urged Lebanon to remain neutral to help it out of its crisis.

The country is in the grip of a financial meltdown, raising concerns for its stability, and is badly in need of foreign aid. Hopes of salvation through an IMF deal have retreated with the government hamstrung by the conflicting agendas of sectarian leaders.

Maronite Patriarch Bechara Boutros Al-Rai has made several comments this month that were widely interpreted as criticism of both the Shi’ite Hezbollah movement and its ally President Michel Aoun, both backers of Diab’s cabinet.

“The issue of neutrality is a political one … and it needs deep dialogue between all the political sides in Lebanon,” Diab said after meeting with Rai on Saturday.

In an interview published earlier this week, Rai blamed Hezbollah for closing off a vital source of aid from Western and Gulf Arab states. Hezbollah’s opponents say its alliance with Iran, in the power struggle with Saudi Arabia, pushes away the mainly Sunni Gulf Arab states that once helped Lebanon.

“We are fundamentally a neutral country…and in the end, our salvation is in our neutrality,” Rai told local broadcaster LBC later on Saturday.