Victims of sexual and physical violence at the hands of the Catholic church in Augsburg to receive one-off payments. 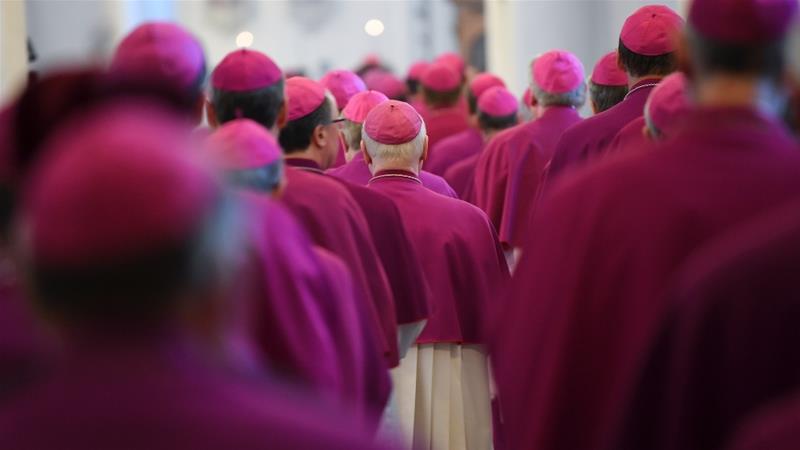 The diocese of Germany’s Augsburg has agreed to pay victims of sexual and physical violence at the hands of the Catholic church up to 75,000 euros ($84,000) each.

Bishop Bertram Meier said in a statement on Tuesday that it was time to “put the people concerned at ease”.

“It is my priority to send a clear signal and show that we are taking responsibility,” he said.

The decision comes as a result of a unanimous decision taken by the German Bishops’ Conference. Augsburg is the second German diocese to make such an announcement.

The funds will not come from church taxes, with the Augsburg diocese emphasising that only Holy See money will be used.

According to a report commissioned by the church, which was released in September last year, 1,670 priests – or 4.4 percent of Catholic clerics – abused 3,677 people between 1946 and 2014 in Germany. Most of the victims were boys.

Following revelations of sexual abuse of children by priests around the world, German bishops last spring announced a reform process called the “synodal path” that would examine topics including power structures, sexual morality, celibacy and the role of women. 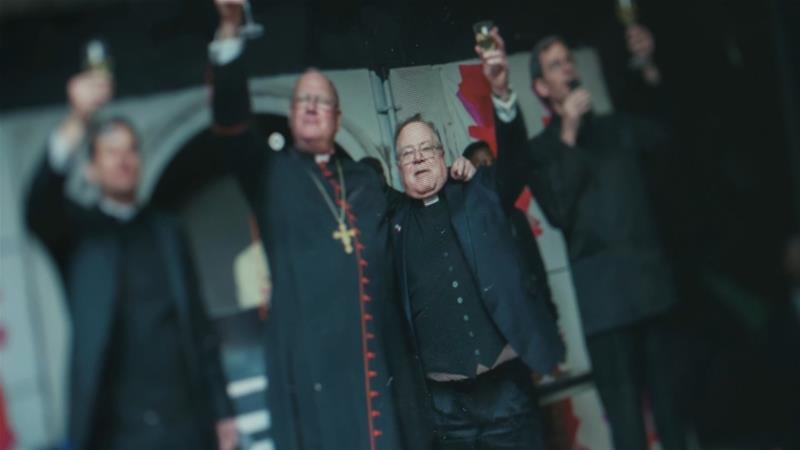 In Bad Faith: Child Sex Abuse and the Catholic Church