Mr Trump faces a charge of “incitement of insurrection” in an impeachment resolution levelled by the Democrats following the bloody events of last Wednesday in Washington DC. Members of Donald Trump’s own party have continued to desert him following his encouragement of an attempted insurrection on the Capitol by Far-Right extremists last week.

Now, a number of Republicans are coming forward to impeach the President for his actions.

Liz Cheney, the third most senior Republican in the House of Representatives, and the daughter of former vice president Dick Cheney, said she would vote to impeach Mr Trump.

She said: “There has never been a greater betrayal by a president of the United States of his office and his oath to the Constitution. 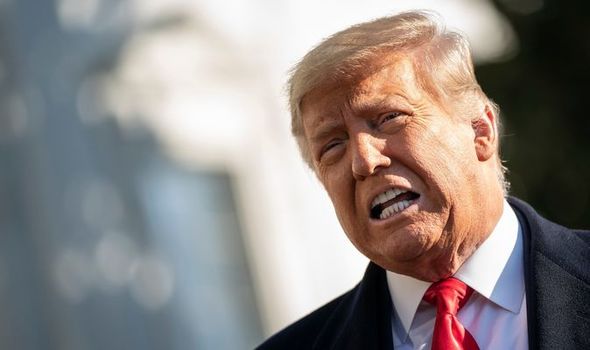 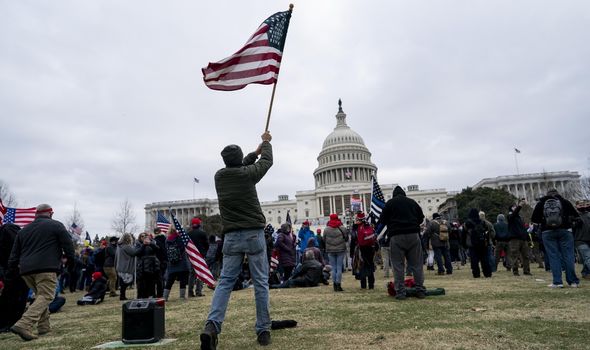 She added that Mr Trump ”summoned this mob, assembled the mob, and lit the flame of this attack.”

Senate majority leader Mitch McConnell has reportedly told his associates that he believes the president committed impeachable offences, according to the New York Times.

Meanwhile, House Republican leader Kevin McCarthy has reportedly decided not to ask members of the party to vote against impeachment, declaring it a matter of individual conscience. 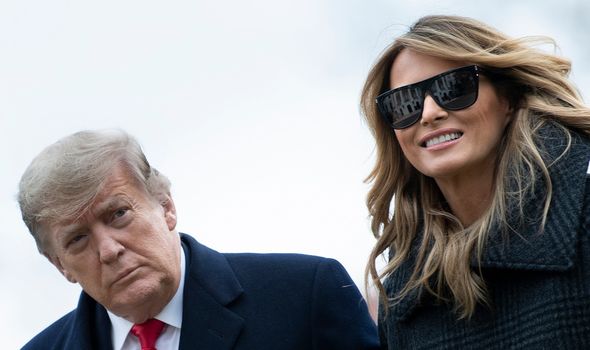 It comes after members of the House voted on the 25th amendment on Tuesday and formally called on Vice President Mike Pence to invoke it.

The 25th amendment of the constitution deems the president unfit for office and replaces them with the Vice President.

However, Mike Pence has refused to go forward with invoking the act, saying it would “set a terrible precedent” and that he would not agree to do it.

He said: “I do not believe that such a course of action is in the best interest of our nation or consistent with our constitution.”

Will Donald Trump be impeached today?

Democrats will seek to vote on Wednesday to impeach Mr Trump, charging him with “incitement of insurrection”.

However, even though the vote will very likely pass, there is insufficient time to impeach him before the end of his term on January 20.

The Senate would still be able to ban Mr Trump from running for office again. 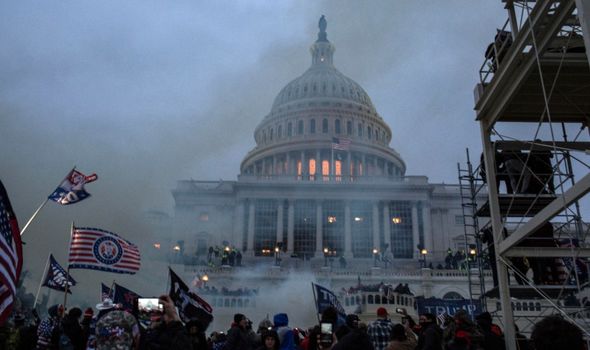 Mr Trump would be the first president ever to be impeached twice f the bid is successful.

He became just the third president to be impeached in December 2019 over charges of breaking the law by asking Ukraine to investigate Mr Biden in the election.

Unsurprisingly, earlier on Tuesday, the president dismissed the bid to impeach him for a second time as a “hoax”.

Speaking in Texas, he said efforts to remove him from office are part of the “greatest and most vicious witch-hunt” in US history.